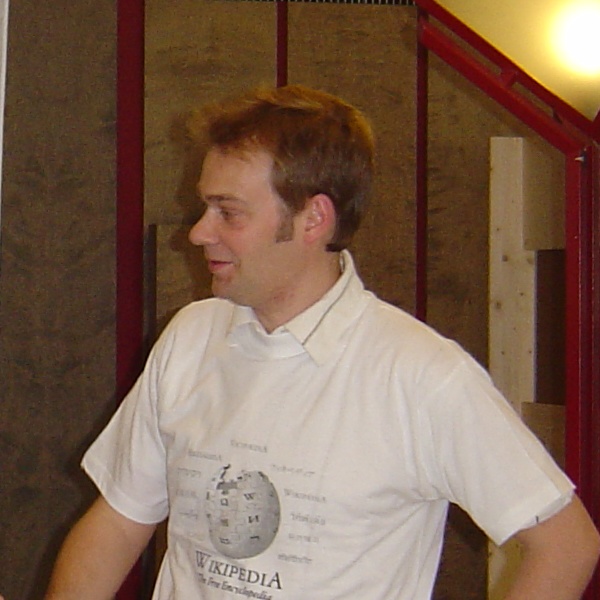 Matthias Frank Ettrich (born June 14, 1972 in Bietigheim, Germany) is a German computer scientist and the initiator of the KDE project. In 1996 he initiated the Usenet for a "consistent, nice and free desktop environment" for Unix, based on the Qt GUI toolkit. Prior to this, Matthias Ettrich programmed the graphic TeX frontend LyX in 1995, which he developed as a student to write his seminar papers as a term paper. Since LyX was primarily intended for Linux, he tried to simplify the Linux desktop environment for users. The insight that this was only possible through standardization ultimately led to the foundation of the KDE project. Ettrich studied at the Wilhelm Schickard Institute for Computer Science at the Eberhard Karls University in Tübingen. After graduating, he worked at Trolltech in Oslo on the further development of Qt, the basis of KDE. From 2006 onwards, he has been the head of the Trolltech branch in Berlin, which opened in the same year and which has been part of Digia's Qt Development Frameworks division since 2012. Since August 2014 he has been working as a "Distinguished Architect" at Here. In 2009 Matthias Ettrich was awarded the Medal of Merit of the Order of Merit of the Federal Republic of Germany for initiating the open source software project KDE.