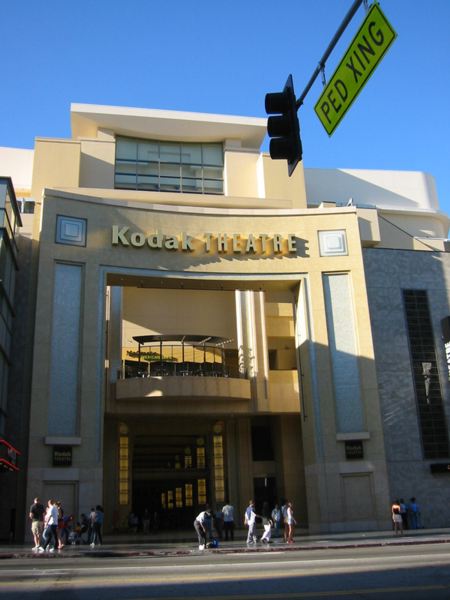 The 95th Academy Awards will be held on March 12, 2023 at the Dolby Theater in Los Angeles to honor the best films and filmmakers of 2022 in cinema. The Academy of Motion Picture Arts and Sciences (AMPAS) awards are presented in 23 categories. In addition, honorary awards are presented at a separate gala, the Governors Awards. The Oscar nominations are scheduled to be announced on January 24, 2023. ABC is scheduled to broadcast the awards ceremony in over 200 countries and territories worldwide.

The key data for the 95th Academy Awards at a glance:

Honorary honorees, as determined by the AMPAS Board of Governors, are scheduled to be honored at the Governors Awards on November 19, 2022 in Los Angeles. The winners were announced on June 22, 2022: Euzhan Palcy - French film director, screenwriter and film producer Diane Warren – American songwriter (received thirteen Best Motion Picture Song nominations between 1988 and 2022 without ever winning the award) Peter Weir - Australian film director, screenwriter and film producer (received six nominations for Best Picture, Best Director and Best Original Screenplay between 1986 and 2004 without ever receiving the award)In addition, American actor Michael J. Fox was awarded the Jean Hersholt Humanitarian Award.