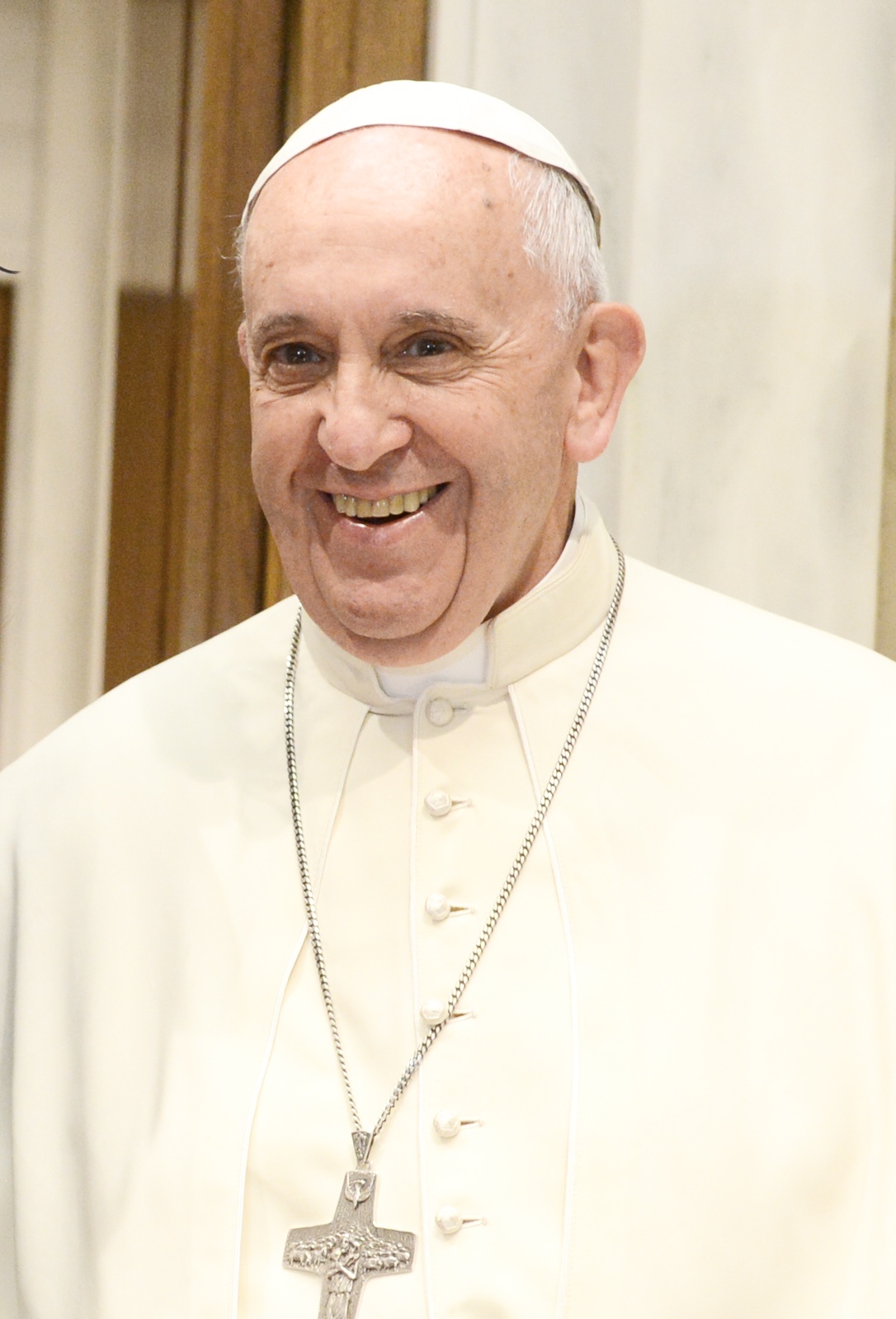 The Roman Catholic Church (“Catholic” from Greek καθολικός katholikós “concerning the whole, general, universal”) is the largest church within Christianity. In a broader sense, it comprises 24 particular churches of their own right with their own rite: on the one hand the Latin Church (or Western Church) as by far the largest in terms of membership, and on the other hand the 23 other rite churches collectively referred to as Catholic Eastern Churches. Like the Orthodox Churches, the Anglican Communion, and the Old Catholic Church, the Catholic Church administers seven sacraments. The distinguishing feature is the recognition of the primacy of the Roman bishop over the Church as a whole. The Roman Catholic Church has approximately 1.329 billion baptized members worldwide (as of 2018). The number of Catholics increased by almost 6 percent between 2013 and 2018. It is headed by the Pope. Since March 13, 2013, this is Pope Francis. On that day, the 2013 conclave elected the previous Archbishop of Buenos Aires and Primate of Argentina, Jorge Mario Cardinal Bergoglio, to succeed the resigned German Pope Benedict XVI.

The Roman Catholic Church traditionally refers to the foundation by Jesus Christ himself, in particular to the so-called "Word on the Rock" to the Apostle Peter (Mt 16:18-19). Whether historically it can actually be assumed that Jesus Christ actually founded the church is a matter of dispute, even among Roman Catholic theologians. Today's ecclesiology usually sees a combination of pre-Easter roots (Jesus' eschatological gathering of God's people), an Easter impulse (church as a community of those who follow the risen Jesus Christ) and the Pentecostal gift of the Spirit (church as a community in which the Holy Spirit is present). seen as the origin of the church. Around the years 30 to 33 it is therefore assumed that the first communities, i.e. the early church, came into being. The Roman Catholic Church regards itself as standing in uninterrupted continuity with this early church and also claims that it was directly founded by Jesus Christ. She sees this connection institutionally, insofar as the Christian community of Rome is traditionally seen as the foundation of the apostle Peter and the pope as bishop of Rome is Peter's direct successor. The self-understanding as with the early church in u