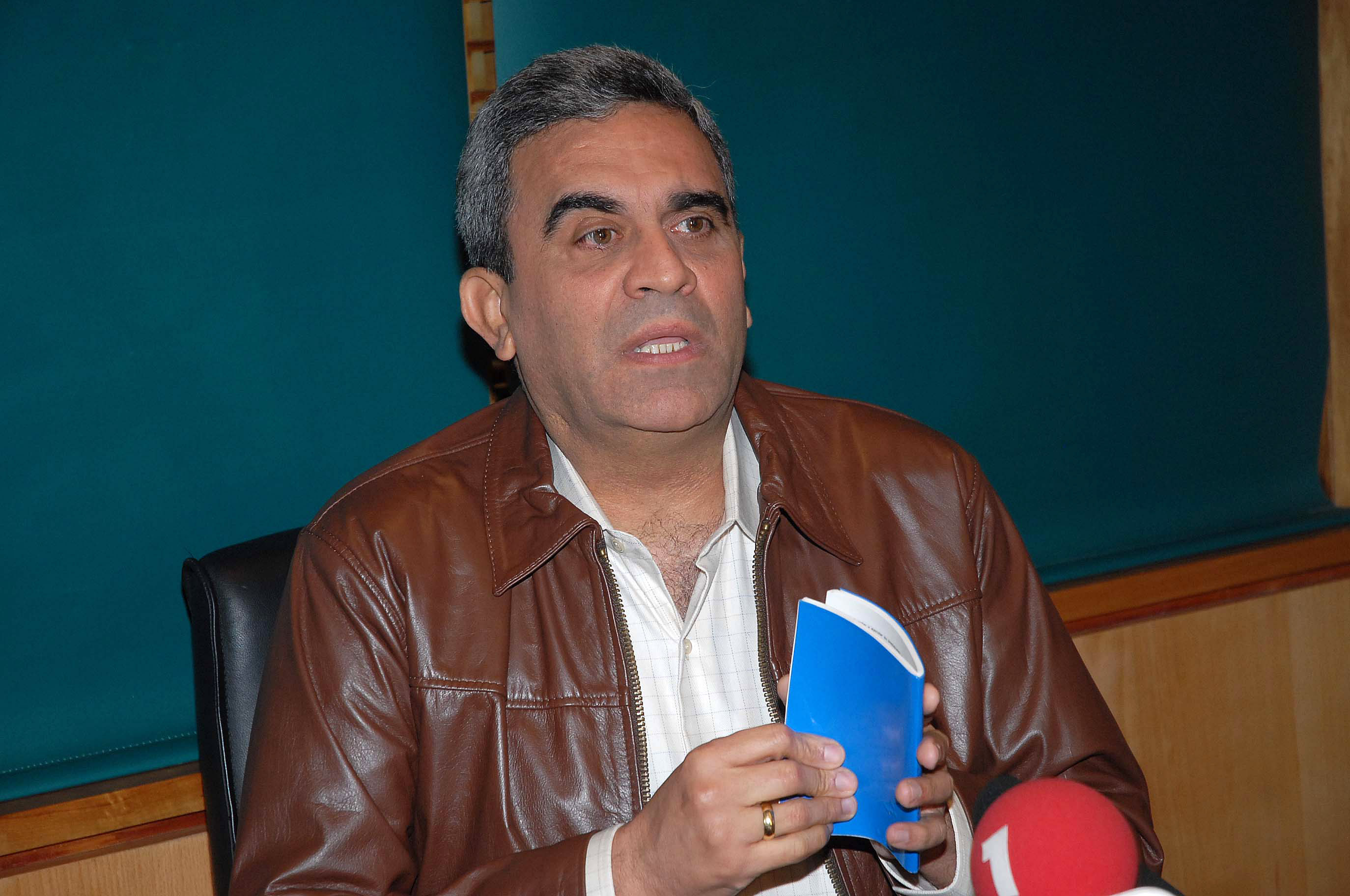 Raúl Isaías Baduel (born July 6, 1955 in Las Mercedes, Guárico, † October 12, 2021 in Caracas) was a Venezuelan politician, general and defense minister under President Hugo Chávez. From 1982 he was one of Chavez's companions in the "Revolutionary Bolivarian Movement 200" (MBR-200). In 2007 he left the government in connection with an upcoming referendum. Chavez later claimed he had fired him. Baduel was a major opposition leader to Chavez, who was charged by a military tribunal in 2008 with alleged breach of trust in connection with an arms deal and arrested in 2009, which Baduel described as politically motivated. In its 2010 annual report, the global human rights organization Human Rights Watch cited the case as an example of persecution of political opponents of the president, and in May 2010 Baduel was sentenced to seven years and eleven months in prison. At the same time, he was never allowed to assume public office again for life. He still protested his innocence. On August 13, 2015, he was paroled after more than six years in prison. Shortly before the probation period expired in March 2017, Baduel was arrested again on January 12 of that year. He was accused of leading a group of eight conspirators to carry out a coup against President Nicolás Maduro. He faced 25 more years of imprisonment. At the end of June 2019, the Venezuelan government alleged that there had been an attempted assassination attempt against President Maduro, planned by high-ranking ex-military officials "with the support of the United States, Colombia and Chile". They wanted to replace him with Raúl Baduel, who died on October 12, 2021 in a prison in Caracas as a result of a SARS-CoV-2 infection.