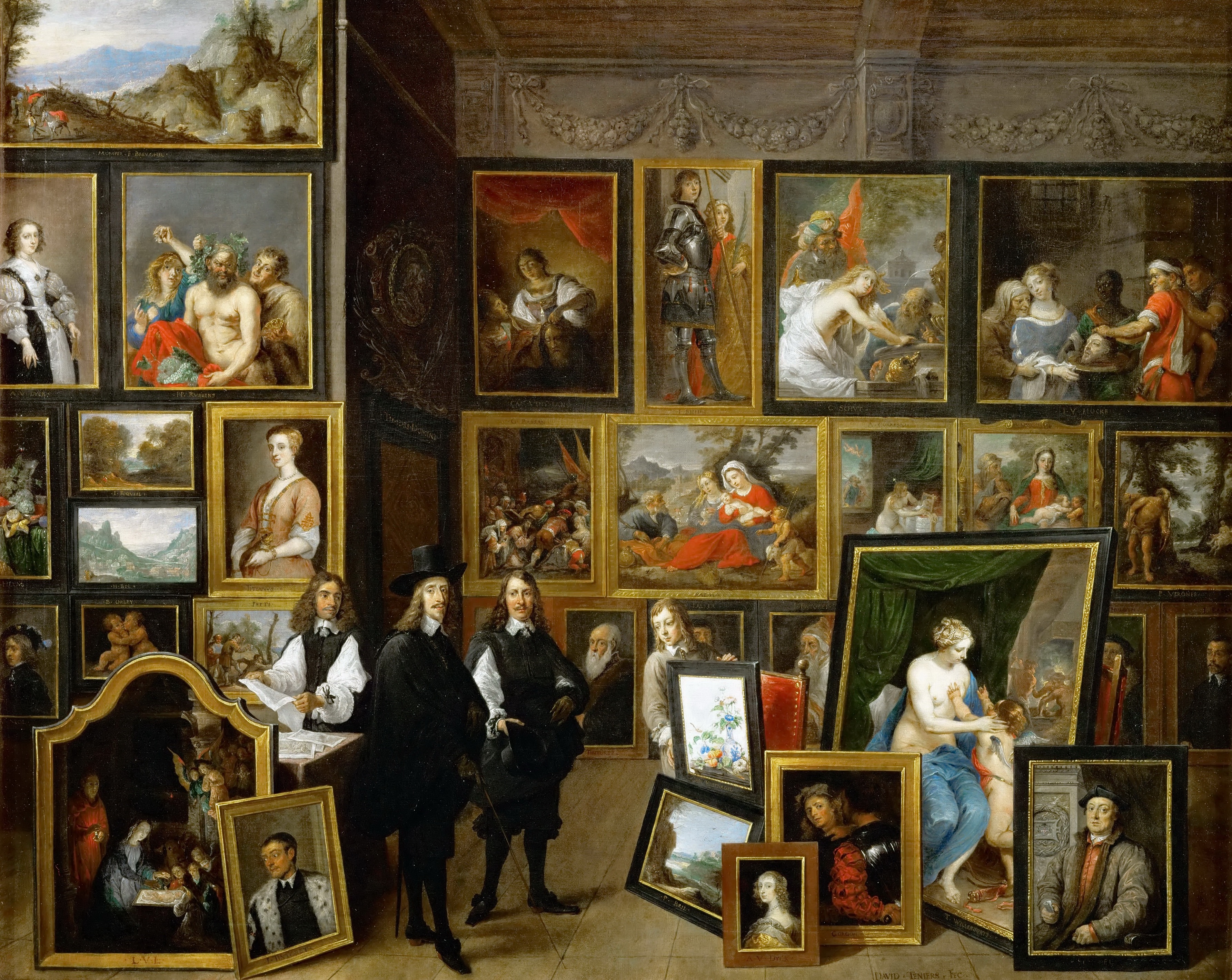 Restitution of art looted from the National Socialist era is the attempted restoration of ownership of works of art that were stolen during the Nazi era by returning or compensating them to the former owners or their heirs. The term looted art refers to a "loss caused by persecution", which primarily affected Jews and those persecuted as Jews, whether within the then German Reich from 1933 to 1945 or in one of the areas occupied by the Wehrmacht during World War II Statement before the House Banking Committee in Washington in February 2000, taking into account the problem of specific figures, it was assumed that around 600,000 works of art were stolen, expropriated, confiscated or robbed by Germans between 1933 and 1945: 200,000 within Germany and Austria, 100,000 in Western Europe and 300,000 in Eastern Europe. At the end of the Second World War, the Allied occupying powers found a large number of stolen works of art, seized them and returned them to the respective countries of origin. Nevertheless, many works of art of unclear origin ended up in the international art trade and in public collections. The number of works of art that have not been returned to their rightful owners and may still be identifiable, and which are believed to be in public collections and private collections scattered around the world, is estimated at up to 10,000. With the so-called Washington Declaration in 1998, 44 states agreed to non-binding international regulations, these states undertake to ensure that looted art is located and returned. Since then, well over a thousand paintings and art objects from around 20 countries have been restituted to the owners or their heirs.

The term restitution goes back to the Latin verb restituere 'to bring back, to hand over again, to reproduce, to restore, to restore to its former state'. It has been anchored in international law since the 19th century with the principle of the inviolability of private property in armed conflicts. In the legal field, it means the restoration of a legal situation (here the right to property) that has been disturbed by injustice under international law. The return of the stolen property (restitutio in integrum) is the simplest form of restoring legal peace. Subsequent to this is exchange for something of equal value (restitution in kind), originally physical, in practice often with money, or compensation for the loss if restoration is impossible. In the context of cultural assets, restitution refers to the return of, for example, illegally exported and traded cultural assets, and in the case of Nazi-looted art, the return of cultural assets confiscated as a result of persecution.

The restitutions of the post-war period

At the end of the Second World War, the Allied occupying powers found themselves in a difficult situation with regard to the stolen art and cultural assets: Most of the paintings that had been stolen or bought from those persecuted within the Reich were privately owned, often in the collections of Nazi leaders or regional officials. Some works ended up in museum collections, others were sold through the international art trade. In all cases, however, their origin was not clearly documented and their whereabouts were often unknown. Some of the works of art stolen from the occupied territories were also found in private collections, particularly in the collections of the National Socialist elite. A large part was stored in almost 1,500 depots, some of which were well documented. Likewise were larger stocks of public collections