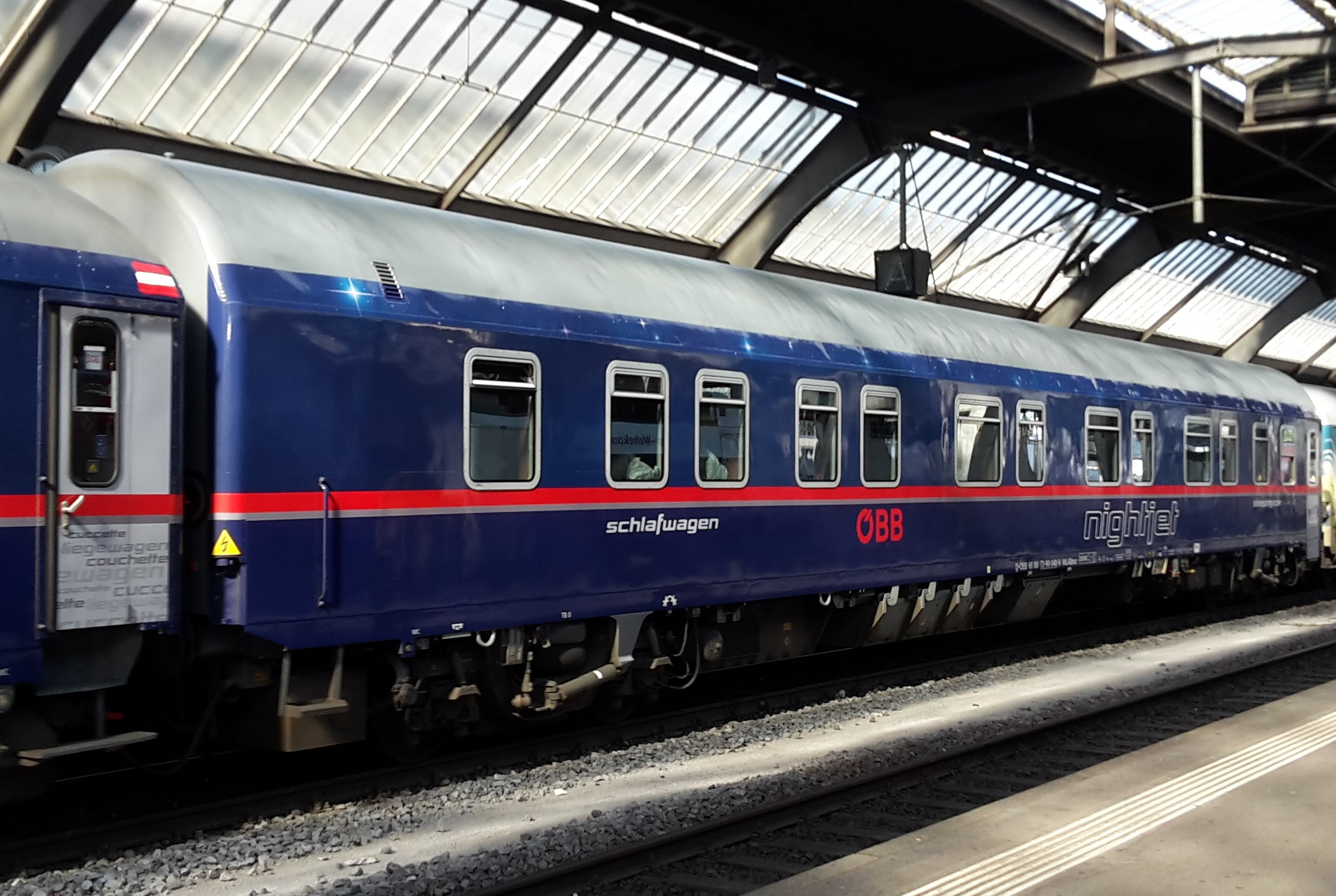 Development in Europe until 1920

Georges Nagelmackers transferred the idea developed by Pullman to Europe after driving Pullman's cars on a trip to America, and founded the Compagnie Internationale des Wagons-Lits (CIWL) in Belgium in 1872. This company operated the first sleeping car used in Germany, which started on October 1, 1873 on the Berlin – Ostend route. However, it was only available to first class passengers. From June 1, 1874, a sleeper wagon ran between Hamburg and Frankfurt am Main. From 1880 the Prussian State Railways set up their own sleeping car courses from Berlin: to Warsaw (1880), Aachen (taken over from CIWL in 1884) and Hamburg (taken over from CIWL in 1885). In 1886, the Prussian Railway Administration terminated the concession contracts of the Belgian-French CIWL and took over the sleeping car courses from Berlin to the East Prussian border station Eydtkuhnen, as well as the Berlin – Cologne and Hamburg – Cologne courses. Up until the First World War, there were only three companies operating sleeping cars in continental Europe: the CIWL, which operated sleeping cars on the railway networks of Baden, Bavaria, Belgium, Bulgaria, Denmark, France, Italy, the Netherlands, the Ottoman Empire, Austria-Hungary, Romania, Russia, Switzerland, Serbia, Spain and Württemberg; the Prussian State Railways, which operated sleeping cars on their network in Prussia and neighboring German states and offered sleeping cars of the first and second class; the Swedish State Railways, which from 1910 was the first railway company to introduce third-class sleeping cars between Malmö and Stockholm. Sleeping car journeys were (and are) in comparison