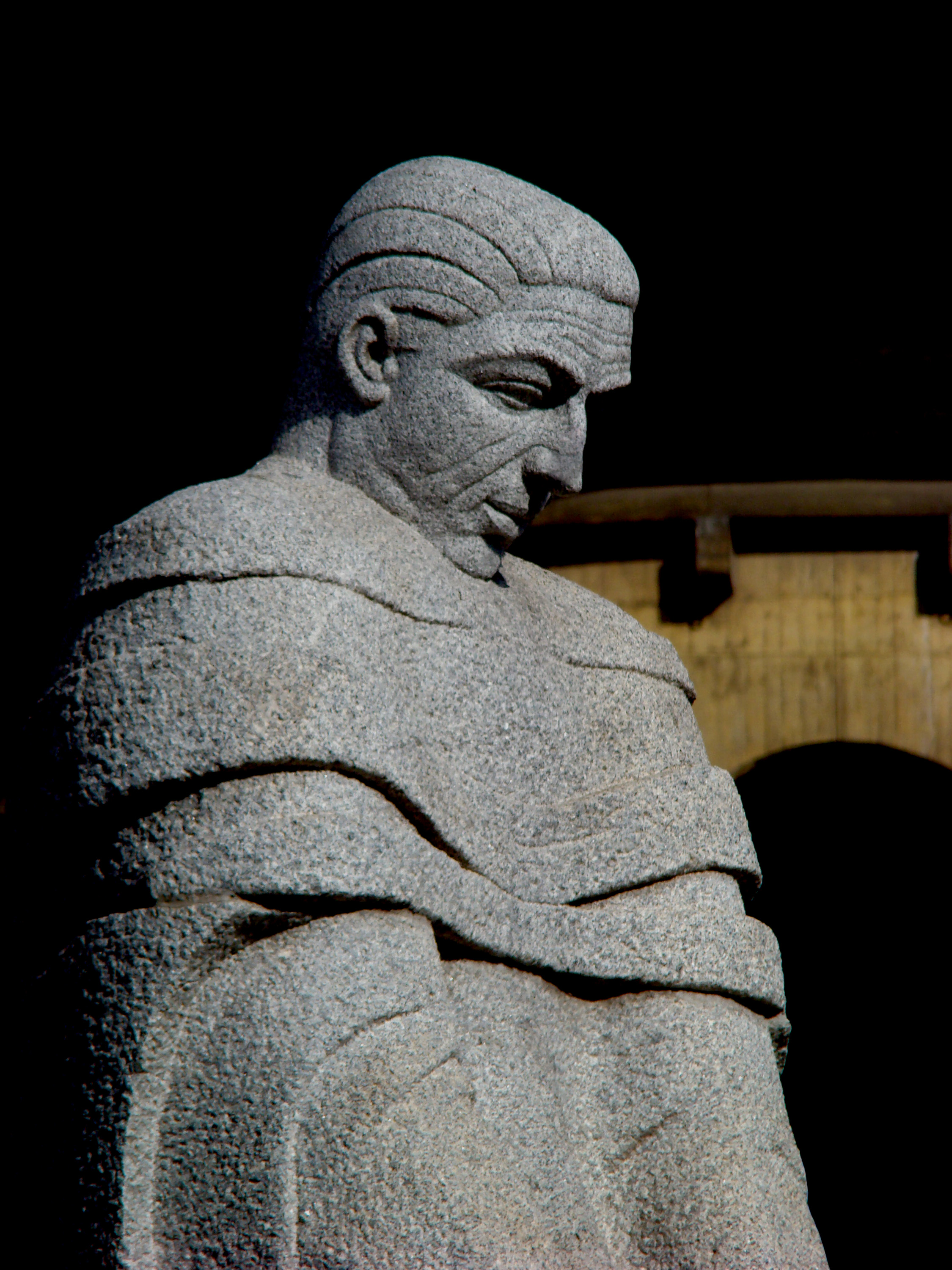 The murder of Calvo Sotelo occurred in Madrid, Spain, in the early hours of Monday, July 13, 1936, during the Second Spanish Republic, when a group of assault guards and members of the socialist militias led by a captain of the Civil Guard They appeared in civilian clothes at the home of the monarchist leader José Calvo Sotelo under the pretext of taking him to the General Directorate of Security and, on the way, the socialist Luis Cuenca Estevas fired two shots at him in the neck, then took his body to the warehouse. of corpses from the Almudena cemetery. The crime was in retaliation for the assassination a few hours earlier of Lieutenant Castillo of the Assault Guard, well known for his commitment to the Socialists, whose militias he trained. Calvo Sotelo was the most relevant victim —and practically the last one before the civil war— of the wave of political violence that broke out in Spain after the victory of the Popular Front in the elections of February 1936 and which caused between February and July 384 dead (111 deaths were caused by leftists, 122 by the right -half by Falangists: 61- and 84 by the forces of public order).[1] The news of the murder of Calvo Sotelo caused an enormous commotion, not only because of the fact itself —he was the most prominent leader of the opposition—, but also because the perpetrators of the assassination were members of the security forces "who took as auxiliaries to socialist militants —one of them, an escort of Indalecio Prieto— and as chief the captain of the Civil Guard Condés, also linked to the PSOE”.[2][3] But what probably caused an even greater impact was the lack of response from the Popular Front government chaired by Santiago Casares Quiroga and the President of the Republic, Manuel Azaña.[4] On the other hand, the murder of Calvo Sotelo and its circumstances led many soldiers, who still had doubts or remained indifferent, to join the conspiracy against the government that had been brewing since April under the direction of General Mola and that, just four days after the assassination of the monarchist leader, it would lead to the coup d'état of July 1936, whose partial failure triggered the Spanish civil war. The victors in the war proclaimed Calvo Sotelo as the "protomartyr"[5] of their "Liberation Crusade". Monuments were erected in his honor (the most important, located in Plaza de Castilla in Madrid, was personally inaugurated by Generalissimo Franco in 1960) and in practically all Spanish cities a street or square was dedicated to him.[6] An INI state company founded in 1942 would bear his name. The socialist Julián Zugazagoitia, in the immediate aftermath of the war, wrote the following:[7]

José Calvo Sotelo was the undisputed leader of the anti-republican right,[8][9] especially after the defeat of the "possibilistic policy of Gil Robles" in the elections of February 1936 which "was, paradoxically, the accolade to the theses of Calvo Sotelo, who had pointed out the sterility» of it.[10] His anti-democratic ideology made it clear on numerous occasions. In the campaign for the general elections of November 1933, he made it clear that he intended to overthrow Parliament for its "irremediable and sterile decrepitude", and promised that the one that emerged from the elections "will be the last of universal suffrage for long years".[ 11] That same promise was repeated during the campaign for the following elections, those of February 1936: "We must try at all costs that these elections be the last".[12] "I don't think that when a people , like Spain now, is diluted in the detritus of ignominy and suffers from the ulceration of the worst ferments, it can be an effective formula to heal, purify and revive it, the ape