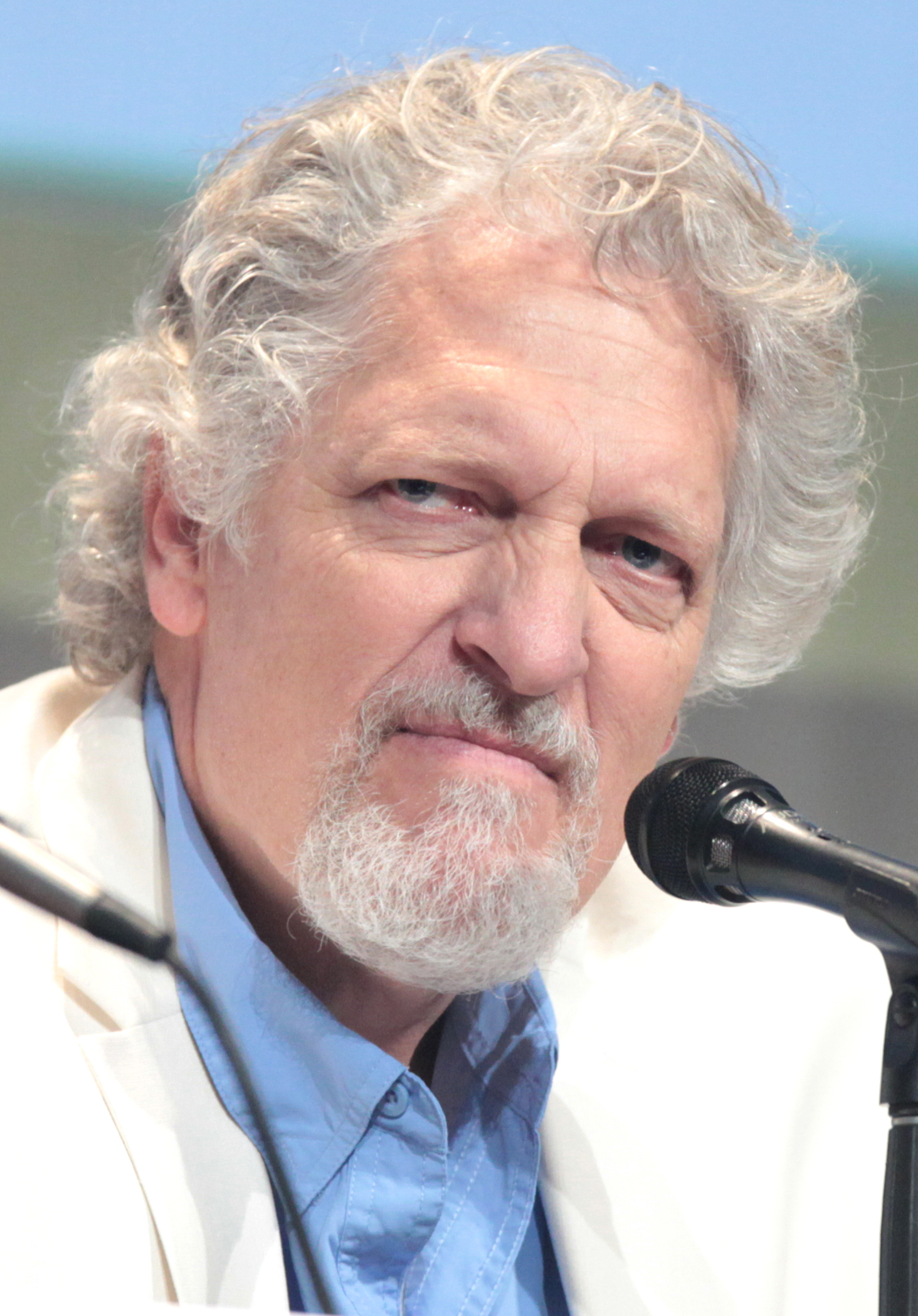 Clarence John "Clancy" Brown III (Urbana, Ohio, January 5, 1959) is an American actor known for his role as The Kurgan in the cult classic Highlander (The Immortals). In 1992 he starred in the horror film Pet Sematary Two as Sheriff Gus Gilbert. He is also remembered for having played characters like the tough and imposing Warden Byron Hadley in the award-winning Life in Prison / Runaway Dream, Brother Justin Crowe in the HBO series Carnivàle or Sergeant Zim in Starship Troopers. He also frequently works as a voice actor on animated television series, most notably his role as Eugene H. Krabs on the SpongeBob series. He plays Sheriff August Corbin on the American television series Sleepy Hollow. In 2016 he participated as part of the cast of the American blockbuster Warcraft playing the character of Black Fist. In 2002 he participated in the episode "Crossroads in the desert" of the series Star Trek Enterprise.

Brown was born in Urbana, Ohio. His mother, Joyce, was a conductor, composer, and pianist; while his father, Bud, was a congressman from Ohio and chairman of the board at the family-owned Brown Publishing Company, started by his grandfather, Congressman Clarence J. Brown.[1] He graduated from St. Albans School in Washington, DC, and earned a scholarship to Northwestern University. He was inspired to become an actor by a neighbor who introduced him to the works of Shakespeare. Brown has been married to Jeanne Johnson since 1993 and they have three children.