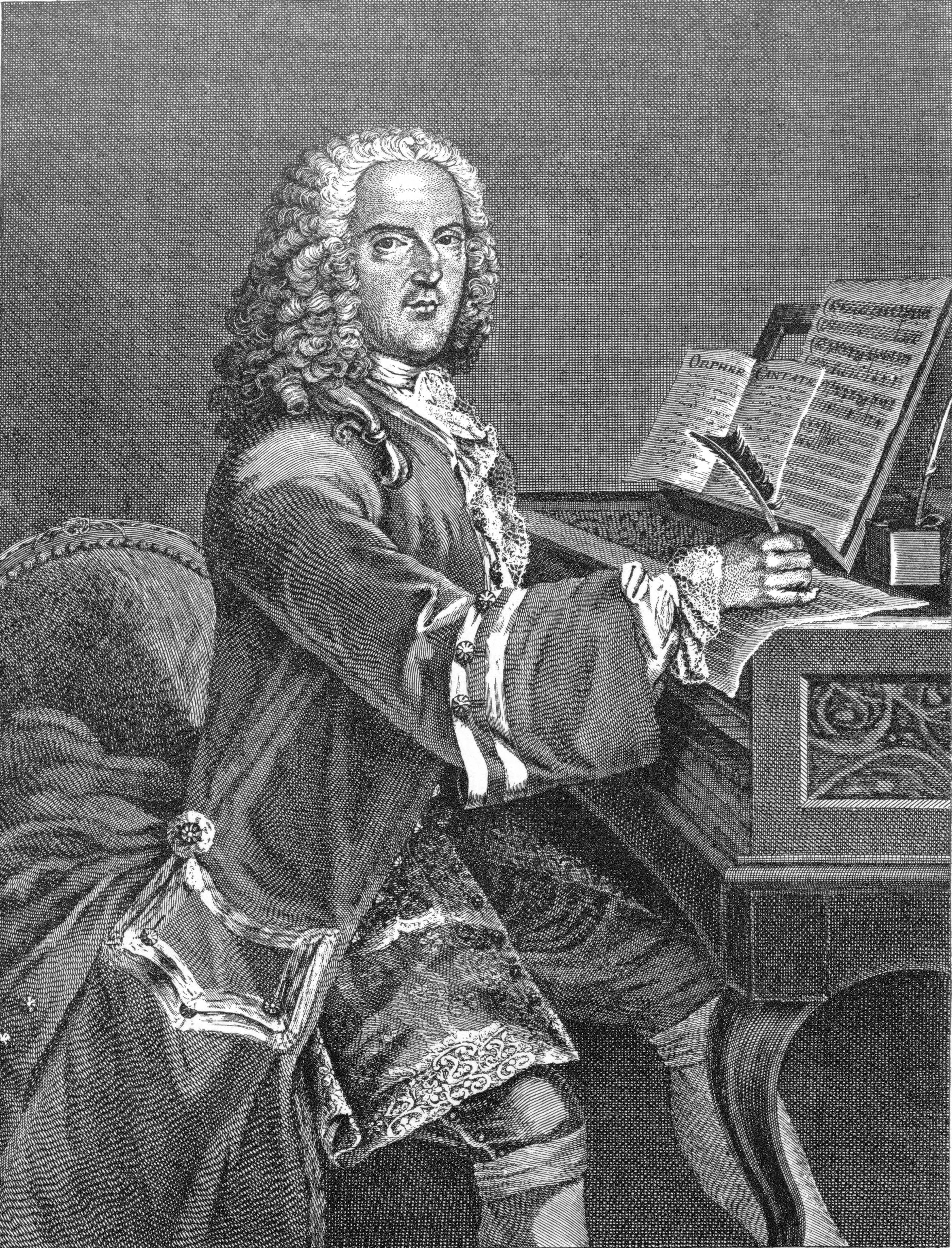 A composer is that person "who makes musical compositions".[1] He is the one who knows how to write musical compositions according to artistic standards, where he basically organizes a series of sounds based on the parameters of the theory. There is the dramatic composer, who composes operas, and the symphonic composer, who composes symphonic music.[2] The composer is the one who invents music by working sounds imaginatively in order to create his own music, he is the one who has the ability to speak through sounds. Speaking could be said to be the equivalent of improvising in music and writing would be the equivalent of composing. The composer is the one who builds the music. He elaborates a musical product that can then be performed on different occasions also by other people and allows it to be fixed on a support, for example, recorded.[3] This is because music is an ephemeral art form that needs to be fixed in some way.[4] That is why the composer, although he normally uses improvisation, most of the time he leaves a written record of his compositions.

The composer is not only an artist, he is also a craftsman and an inventor. Although the history of music shows us some geniuses, the idea that composers are touched by the magic wand of inspiration is a myth. The composer, whose raw material is sounds and who decides which instruments to use, must first learn the techniques of composition and then work hard at his craft, practice, make mistakes and erase, try new experiences and thus learn by trial and error. of their own experiences. Improvisation and listening are important, the composer listens to what he creates and then decides to continue or modify it.[5] The opinion is generally accepted that sounds correspond to ideas and that the composer is embodying his ideas about art, music or life, through his style and his compositions. The musical ideas are changing according to the moment in which the composer lives. Attempts to label composers by style or by historical period are due to the viewer's desire to group together elements that they consider to be similar. Talking about a classical composer or a modern composer, a Baroque composer or a Renaissance composer, lies in the conviction that everyone else is going to interpret it in the same way. The further back in time the studied composer lived, the easier it is to label him because the listener or the one who studies him knows little about that time and it is easier to consider many years in a single block. While when the composer gets closer to our historical period, we can get to know him better and notice the subtle differences and the knowledge of these details helps not to mix everything.[6]

Very little is known of the composers of the early eras. Among the few known to us is Mesomedes of Crete, a Greek composer of the early 2nd century. The first attempts to fix the pitch of sounds took place in the 9th century. Music was originally preserved by oral tradition and was not written down. From the 9th century we have references to the fame of Ziryab, whose musical innovations also had a strong influence on Hispania. Although music composers always existed, we have no record of their names until medieval times, when in the 11th century the troubadours appeared, who were musicians and poets, that is, they wrote the lyrics and composed the music. Those in charge of accompanying the troubadours using musical instruments were called minstrels. One of the first troubadours that we have reference to in Europe is William of Poitiers, Duke of Aquitaine, who lived between 1089 and 1127. The troubadours d