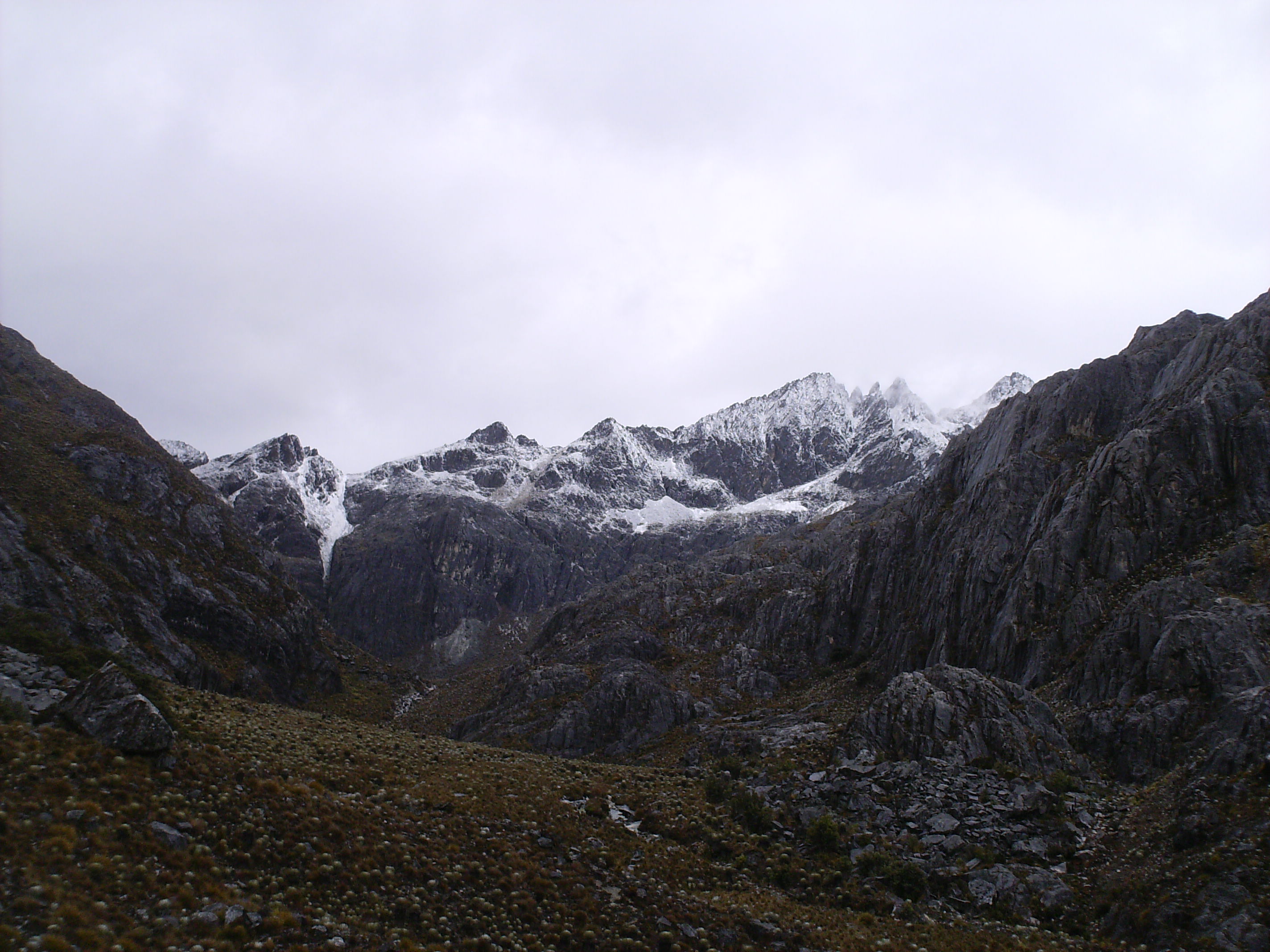 The Mérida mountain range is located in the western part of Venezuela, encompassing the states of Apure, Barinas, Lara, Mérida, Táchira and Trujillo. It has its beginning in a tectonic pillar due to the split in two of the Andean mountain range at the Pamplona knot,[2] due to the fault that forms the Táchira depression, on the border between Colombia and Venezuela. , extending for about 425 kilometers to the Barquisimeto-Carora depression. At its entrance to Venezuela, this mountainous system produces two branches. Towards the north the Sierra de Perijá goes to the Guajira peninsula. The second is the Cordillera de Mérida, heading northeast until it joins the Cordillera de la Costa at the level of the Altar Mountain.

The Mérida mountain range is characterized by a very rich and diverse fauna, including a large number of endemisms. Among the species recognized as endemic, six species of mammals stand out (Cryptotis meridensis, Nasuella meridensis, Odocoileus lasiotis, Aepeomys reigi, Thomasomys vestitus and a still undescribed rodent of the genus Nephelomy)[3] and the genus of Redonda butterflies, represented by ten species restricted to different regions within the Merida mountain range.[4]