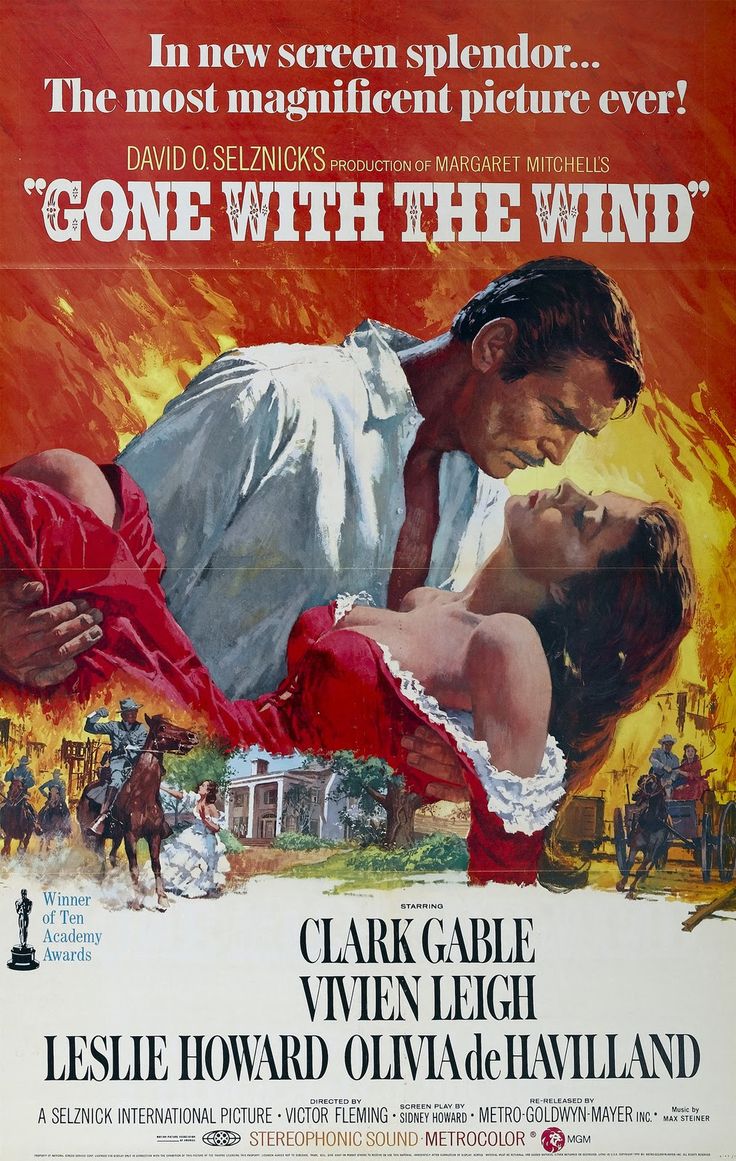 In film and television, drama is a genre that deals with generally non-epic situations in a serious context, with a tone and orientation more likely to inspire sadness and compassion than laughter or humor.[1] However, since the etymological point of view, the drama evokes action and dialogue.[2][3]​ This type of work has recently gained popularity in various countries around the world, with series such as Prison Break, Dr House, etc. Generally, a dramatic work is based on a script where, with as little humor as possible and in a natural way, a serious and important topic is addressed (death, misery, infidelity, rape, sexuality, drug addiction, alcoholism, moral dilemmas, racial prejudice, etc.). religious intolerance, socioeconomic distancing, violence against women, political corruption...) with a painful and/or scandalous orientation, which almost always specifies some kind of social injustice. The work can be inspired by a historical issue (with themes such as the holocaust) or current issues. However, drama should not be confused with tragedy (the latter little developed in the cinema, taking some adaptations of novels or plays), since a tragedy always ends with the death of at least one of the protagonists (as for example in Romeo and Juliet or Notre-Dame de Paris…).[4] The drama in the cinema implies a film where the characterization of the characters is thoroughly developed, in a realistic way, and allowing their emotions and feelings to surface, which in one way or another generates conflicts between them and even with themselves, and / or with society, and / or with nature itself.[5] Drama is a broad film genre,[5] which includes subgenres such as dramatic comedy (for example Charles Chaplin's 1915 film The Champion), romantic drama[6] (for example the Indian film of the year 2010 entitled My name is Khan, and directed and written by Karan Johar), dramas linked to sports and especially boxing (for example School Ties, Varsity Blues, Any Given Sunday, Gridiron Gang, Draft Day, The Damned United, Goal! 3: Taking on the World), the costumbrista drama[7]​ (for example Dubliners –The Dead–[8]​), the courtroom drama or legal drama (for example the 1957 film entitled Twelve men in conflict and directed by Sidney Lumet), and the police drama (for example the 2003 film entitled The hours of the day and directed by Jaime Rosales). In some cases, the drama in the cinema can be very close to the genre of catastrophe cinema (The Towering Inferno, Poseidon, Titanic…).[9] At the center of a drama very often one or more characters are presented who are in conflict at a crucial moment in their lives. Very often, conflicts involve issues related to families or love relationships, as in Ordinary People, a story that explores people's daily lives, raising problems and questions that touch the deepest emotions and feelings of ordinary people and stream. Although not always, dramas often have tragic and very sad endings, which concern some kind of crisis, such as the death of a family member (Terms of Endearment), or a divorce (Kramer vs Kramer), etc. Some of the dramatic works with the greatest impact on the "big screen" develop stories that give actors and actresses ample opportunity to precisely demonstrate their acting skills, since perhaps films of other genres do not allow so easily a particular personal brilliance.[ 10] Dramatic films have frequently been nominated for an Academy Award,[11] in many cases receiving the coveted award for best film, best leading actor, or best supporting actor, etc. Many moviegoers will surely remember the