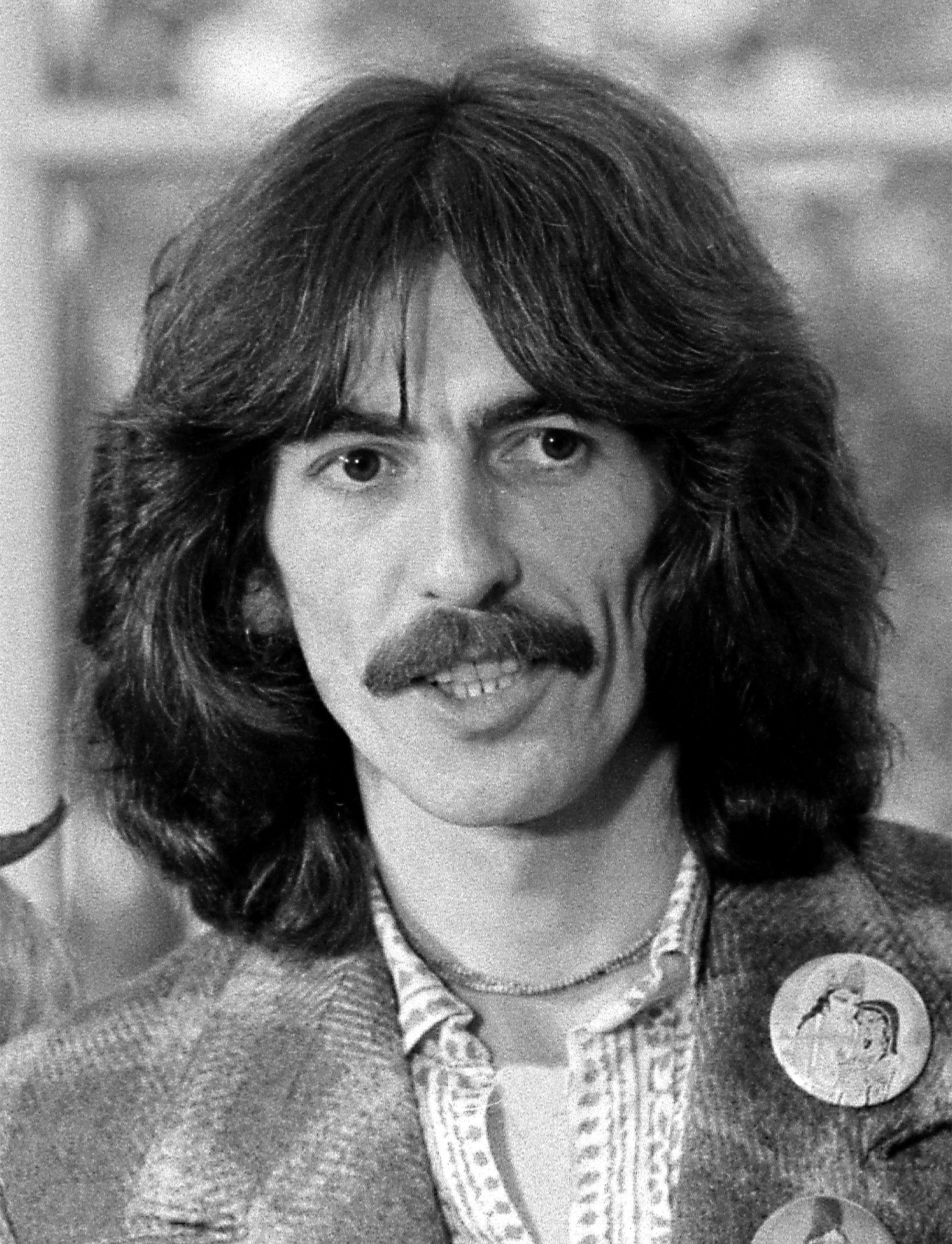 George Harrison (Liverpool, February 25, 1943-Los Angeles, November 29, 2001) was a multi-instrumentalist musician, composer, singer-songwriter, music producer, film producer, actor, philanthropist, peace activist, environmentalist, guitarist and British singer of the rock band The Beatles. Although John Lennon and Paul McCartney were the main songwriters within the group, Harrison also included his own compositions on The Beatles albums, such as "I Need You", "Taxman", "I Me Mine", "Within You Without You" , "Old Brown Shoe", "It's All Too Much", "While My Guitar Gently Weeps", "Something" and "Here Comes the Sun". Harrison's earliest musical influences included musicians like Big Bill Broonzy, Chet Atkins, Chuck Berry, Ry Cooder, and Buddy Holly. In 1965, he pioneered the introduction of Hindu music to the West through instruments such as the sitar, which he played on songs such as "Norwegian Wood (This Bird Has Flown)" and "Within You Without You". Harrison also had a special interest in Hindu culture and religion through the Hare Krishna movement and introduced his fellow Beatles members to Eastern philosophy through Maharishi Mahesh Yogi, a determining factor in the group's musical evolution since the recording of The White Albums (1968). After the dissolution of The Beatles, Harrison published All Things Must Pass (1970), the first album by a solo Beatle to reach number one on the Billboard 200 list. This album featured the participation of several musicians, including Ringo Starr. on drums and Eric Clapton on guitar.[3] Production was handled by George Harrison himself and Phil Spector, who worked with the Beatles on the Let It Be album. He also organized, with Ravi Shankar, The Concert for Bangladesh (1971), the first benefit concert in the history of rock music and a precursor to benefit events such as Live Aid. Throughout his career he had several musical successes with singles such as "My Sweet Lord", "What is Life", "Give Me Love (Give Me Peace on Earth)" and "Got My Mind Set on You", he participated as a guitarist on recordings by a long list of musicians and groups including Badfinger, Ronnie Wood, Billy Preston, and Eric Clapton, and co-founded the Traveling Wilburys supergroup with Bob Dylan, Jeff Lynne, Roy Orbison, and Tom Petty. His musical career has been recognized with several awards: he was inducted into the Rock and Roll Hall of Fame posthumously in 2006, and Rolling Stone magazine ranked him 11th on the list of the 100 greatest guitarists of all time. times.[4]​ Parallel to his work as a musician, Harrison also worked as a music and film producer. In 1974 he founded Dark Horse Records, an independent label under which he released his records from Thirty Three & 1/3 (1976) to Brainwashed (2001), and created HandMade Films, a production company that financed feature films such as Life of Brian and Time Bandits. . Harrison was married twice: to Pattie Boyd, whom he divorced in 1977, and to Olivia Trinidad Arias, with whom he had his first and only child, Dhani. In November 2001, Harrison died at the age of 58 after suffering from lung cancer, and his ashes were scattered in a private ceremony in the Ganges and Yamuna rivers.

George Harrison was born on February 25, 1943 at 12 Arnold Grove, Liverpool, England, into a Catholic family of Irish descent on his mother's side, Louise.[5] He was the only Beatle whose childhood was not it was clouded by the death or divorce of his parents. His father, Harold Harrison, had been a Marine until he left his job and became a bus driver. He attended Dovedale Road Nursery School, near Penny Lane, at the same time as John Lennon,[5] though by difference