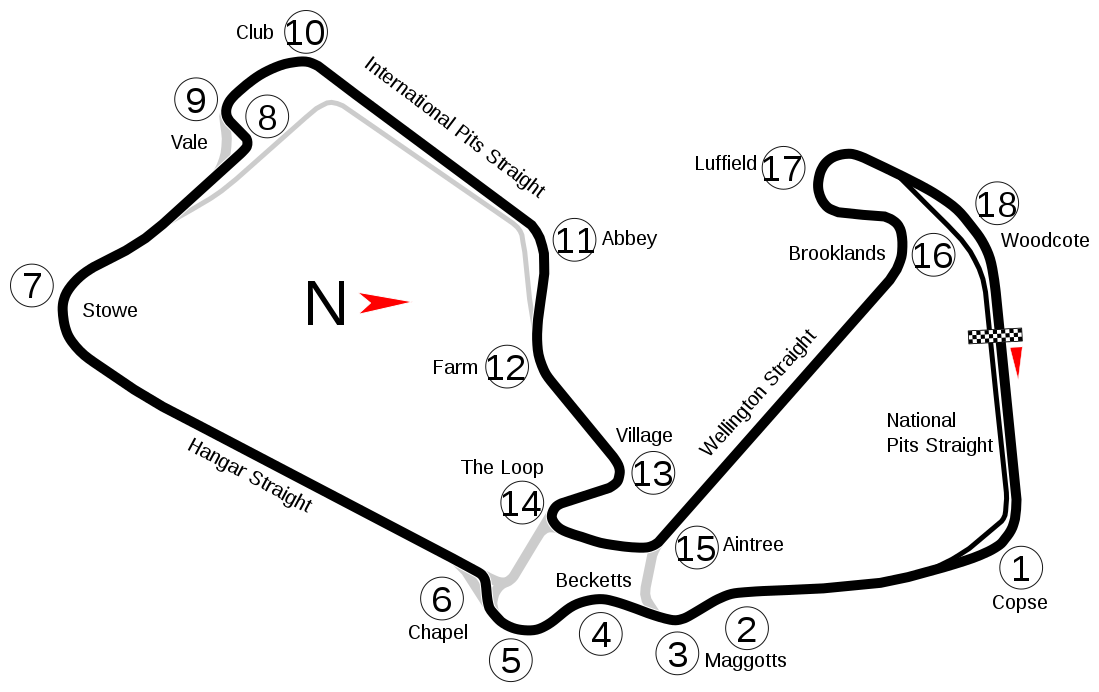 The 2022 British Motorcycle Grand Prix (officially Monster Energy British Grand Prix) was the twelfth round of the 2022 Motorcycle World Championship. It took place on the weekend of August 5-7, 2022 at the Circuit de Silverstone, located between the towns of Northamptonshire and Buckinghamshire, Great Britain. The MotoGP race was won by Francesco Bagnaia, followed by Maverick Viñales and Jack Miller. Augusto Fernández was the winner of the Moto2 test, ahead of Alonso López and Jake Dixon. The Moto3 race was won by Dennis Foggia, Jaume Masiá was second and Deniz Öncü third.

Official website of Dorna Sports with the results of the test.