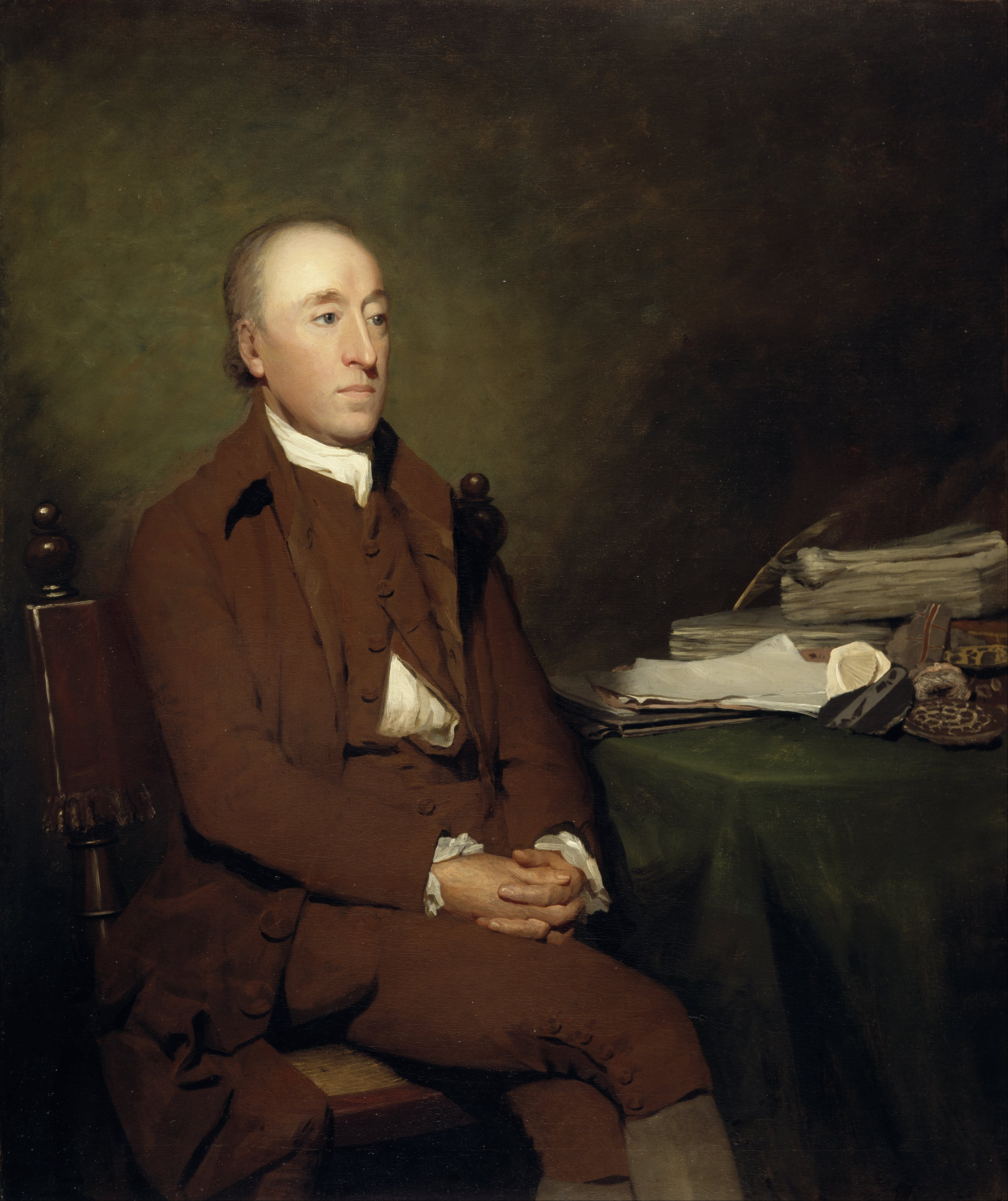 James Hutton (Edinburgh, June 3, 1726[nb 1]​-Ibid., March 26, 1797)[9] was a Scottish geologist, physician, naturalist, chemist and experimental farmer,[4] the first formulator of the ideas that would lead to the scientific current called uniformitarianism and plutonism, in which he included his theories of geology and geological time and its scale,[10][11] also called deep time.[12] It is considered the founder of modern geology.[1]​[13]​[nb 2][15]​[nb 3]​ He shared space and time with great thinkers and scientists forming together with them what has been called the Scottish Enlightenment .[17]​[18]​ Hutton dedicated much of his life to searching in Great Britain, mainly Scotland, for evidence to support his theories on the geological history of the Earth, all from a self-taught background and after having abandoned the profession for which he had studied, medicine. , almost without having exercised. He stood out in other fields for which he also studied, researched and published, such as meteorology, agriculture or chemistry. His theory of the Earth, embodied in two lectures in 1785, later published in 1788, and his three-volume Theory of the Earth (the last of which was not published until more than 100 years after his death) changed significantly the perception of the age of the Earth, the rock cycle and geology in general. His opposition to an Earth age of a few thousand years, based on biblical calculations, gave rise to deep time, or geologic time. He likewise denied the origin of rocks by dissolution, a theory known as Neptunism, and proposed an origin based on heat, known as plutonism. Both terms were key to the birth of modern geology. He directly influenced Lyell who used his theories in his major work, Principles of Geology (1830-1833), enthusiastically read by Darwin on his voyage on the Beagle.

James Hutton was born in Edinburgh on June 14, 1726, one of five children of a merchant and treasurer of the city of Edinburgh. His father passed away when James was still young. Hutton's mother, Sarah Balfour, sent him to secondary school, specifically the High School of Edinburgh, where he was particularly interested in chemistry.[19]

When he was 14, he attended the University of Edinburgh as a "humanities student",[19] i.e. Classics (Latin and Greek).[19] During Professor Stevenson's logic lessons the fact that all metals they are attacked by some acid, while gold needs the mixture of two to get aqua regia.[20][21] He was a lawyer's clerk when he was 17, but he was more interested in chemistry experiments than legal work and at the age of 18 he became a physician's assistant, and began attending medical classes at his own university. University of Edinburgh, a career that he completed between 1744 and 1747. After those three years he studied the specialty on the continent, at the University of Paris and, later, in 1749 he obtained the degree of Doctor of Medicine in Leyden,[19] with a thesis on blood circulation, De Sanguine et Cirulatione in Microcosmo.[22][23] Around 1747, when he was in his early twenties, he fathered a son, James Hutton Smeaton, by Miss Edington, [24] his mistress, whom he never married. This was the reason for his departure from Edinburgh to study in Paris and later his residence in the English countryside, Norfolk, and for his mother's move to London, where she gave birth. Although he took it upon himself to provide financial assistance, he had little to do with the boy, who went on to become a civil servant in a government office.