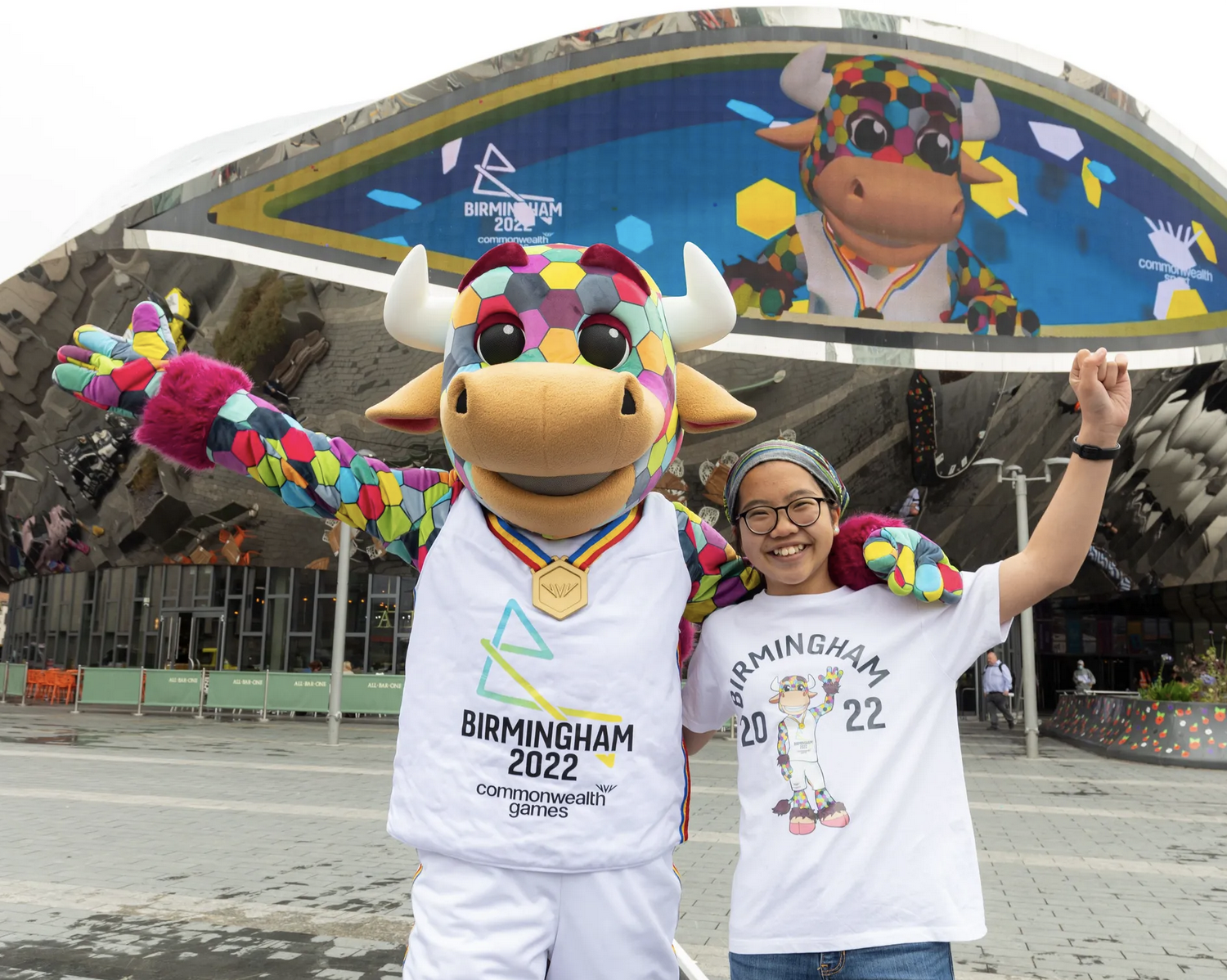 The XXII Commonwealth Games were held in Birmingham (England, United Kingdom), from July 28 to August 8, 2022. They were the third edition to be held on English soil, after the 1934 Commonwealth Games in London. , and those of 2002 in the city of Manchester. A Commonwealth Archery and Sport Shooting Championship will be held in Chandigarh, India, in January 2022 and the medals up for grabs will be added to the Birmingham medal table.

72 nations will participate in the 2022 Commonwealth Games. Maldives returns after 4 years of absence since the last edition.

In the following calendar of events each blue box represents the days in which there was competition, the yellow boxes represent the days during which the final events of a sport will take place and the medals will be awarded. The number in each box represents the number of finals that will be played on that day. The events will begin on July 29, one day after the opening ceremony, and will culminate on August 8 with the closing ceremony.