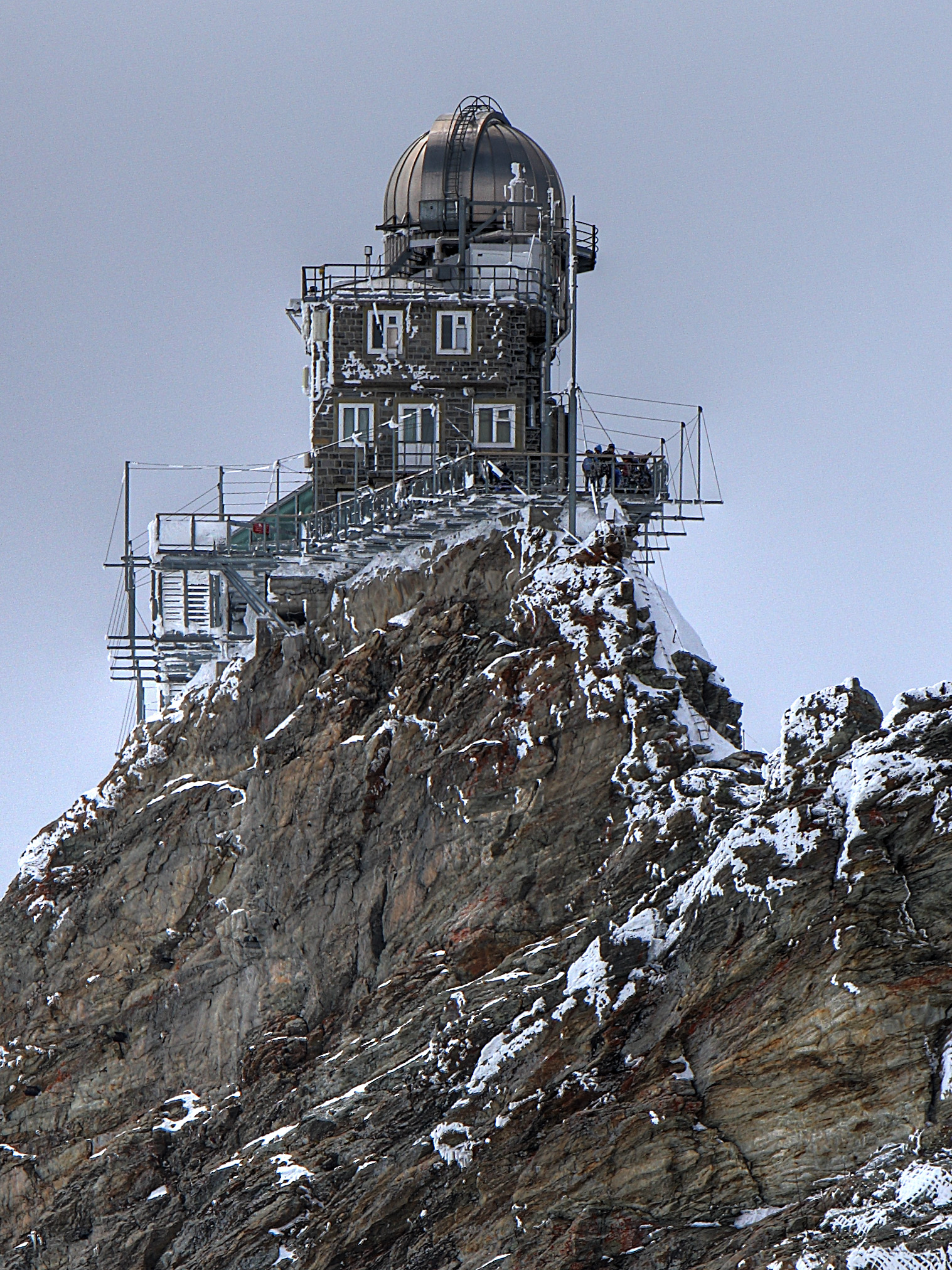 The oldest known observatory is the tower or ziggurat of Belo, in Babylon, in which the Chaldean astronomers made their main observations. It is doubtful that the Greeks had an observatory in Alexandria, but it is true that they were built by the Arabs, the Chinese, and the Mongols. The one in Baghdad, located in the Caliph's gardens, was famous. [2] As for the observatories in Europe, perhaps the oldest is the famous Tower of Seville built by the astronomer Mohamed Geber, which served for many centuries for astronomical observations by the Arabs and the Spanish. More modernly, one was built in 1561 by the landgrave of Hesse-Cassel Wilhelm IV, and in 1576 he built Tycho Brahe the famous who called Uranienburg on the island of Hiren, between Copenhagen and Malmoe, in the Sund, at the entrance to the Baltic. [2] Historically, observatories have contained sextants such as tools or stones aligned with some astronomical phenomena, such as Stonehenge. Modern astronomical observatories contain huge telescopes (with mirrors of several meters in diameter) and computers for processing the data obtained. Examples of observatories of this kind are Mauna Kea in Hawaii, Roque de los Muchachos Observatory and Teide Observatory in the Canary Islands, Cerro Tololo and Cerro Pachón in Chile. In Spain the Calar Alto Observatory, the National Astronomical Observatory and the San Fernando Astronomical Observatory (Cádiz) are among the best known and most active, some of them also dedicated to the dissemination and teaching of Astronomy. During the 19th century, observatories became a fundamental pillar in the development of states. They were taken as a requirement to preserve their political independence and ensure their integration into the world system. They gave them advantages over others, somehow gave greater authority to those who owned observatories. In the early 1940s, radio telescopes began to be built to detect and study radio sources in the Universe. The largest radio telescope in the world is located in Puerto Rico; it is the Arecibo Radio Telescope. The largest radio telescope center is in Chajnantor, Chile. [3] With the latest scientific advances, it has been possible to send telescopes and celestial observing instruments away from planet Earth, such as the Hubble space telescope. There are also portable fiberglass observatories that can be easily installed for use by amateurs or small institutions.

Based on space: These are instruments that are generally located in outer space (usually in remote places from cities and at high altitudes) to observe phenomena in the universe. Based on air: It is about Balloons or airplanes that contain astronomical telescopes, also usually work in the infrared spectrum. The discovery of infrared radiation is attributed to William Herschel.Ground-based: Those observatories built at ground level, and have a long history q