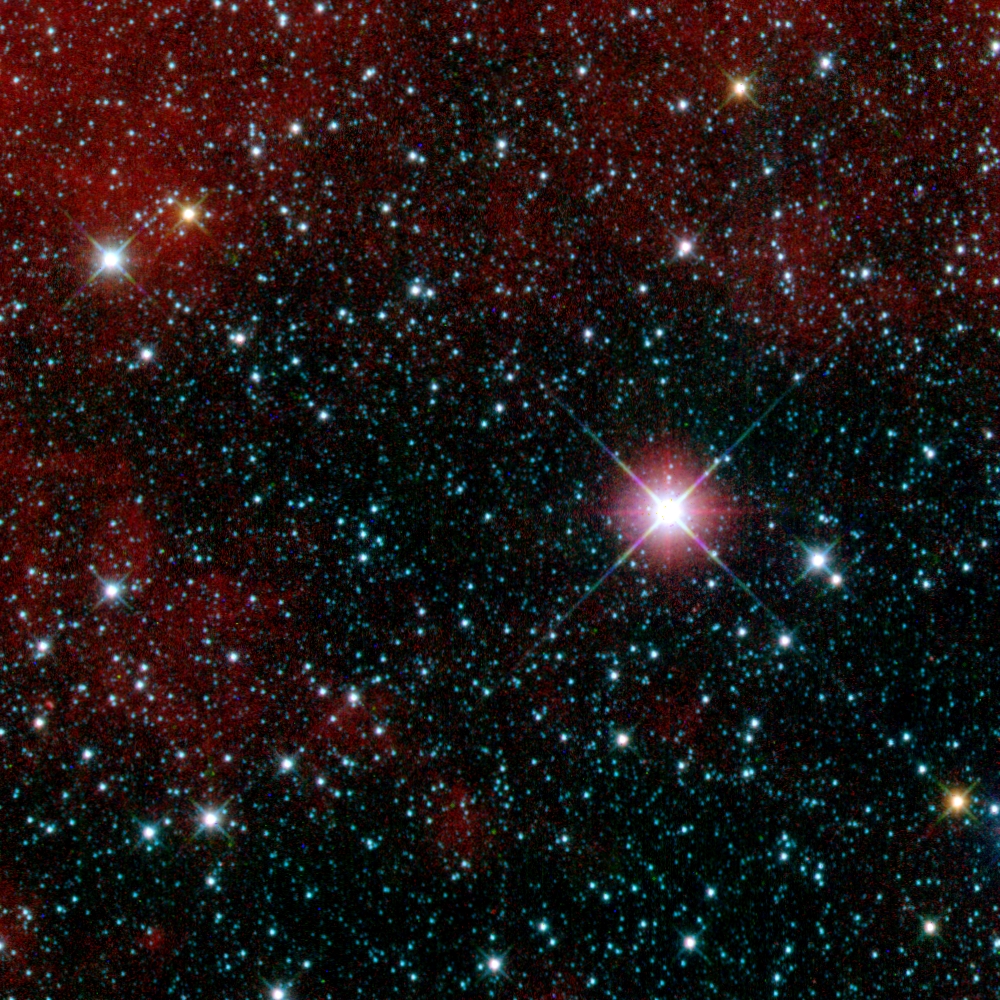 Infrared radiation, or IR radiation, is a type of electromagnetic radiation, with a wavelength longer than visible light, but shorter than microwaves. Therefore, it has a lower frequency than visible light and higher than microwaves. Its range of wavelengths goes from about 0.7 to 1000 micrometers.[1] Infrared radiation is emitted by any body whose temperature is greater than 0 Kelvin, that is, −273.15 degrees Celsius (absolute zero) .[1]​ Therefore, it is invisible to the human eye. IR is generally understood to encompass wavelengths from the nominal red edge of the visible spectrum, around 700 nanometers (frequency 430 THz), down to 1 millimeter (300 GHz)[2] (although wavelengths Longer IRs are more often referred to as terahertz radiation.) Blackbody radiation from near room temperature objects is almost all of the infrared wavelength. As a form of electromagnetic radiation, infrared radiation propagates energy and momentum, with properties that correspond to the wave-particle duality of a wave and a particle, the photon. Infrared radiation was discovered in 1800 by the astronomer Sir William Herschel, who discovered a type of invisible radiation in the lower energy spectrum than red light, through its effect on a thermometer.[3] It was eventually found that slightly more than half of the total energy of the Sun reaches the Earth in the form of infrared. The balance between absorbed and emitted infrared radiation has a critical effect on Earth's climate. Infrared radiation is emitted or absorbed by molecules when they change their rotational-vibrational motions. It excites vibrational modes in a molecule through a change in dipole moment, so it is a useful frequency range for studying these energetic states for molecules of the appropriate symmetry. Infrared Spectroscopy examines the absorption and transmission of photons in the infrared range.[4] Infrared radiation is used in industrial, scientific, military, commercial, and medical applications. Night vision devices that use active near-infrared illumination allow people or animals to be observed without the observer being detected. Infrared astronomy uses telescopes equipped with sensors to penetrate dusty regions of space such as molecular clouds, to detect objects such as planets, and to view highly redshifted objects from the early universe.[5] Infrared thermal imaging cameras they are used to detect heat loss in isolated systems, to observe changes in blood flow to the skin, and to detect overheating of electrical components.[6] Military and civil applications include target acquisition, surveillance, night vision, homing, and tracking. Human beings, at normal body temperature, radiate mainly at wavelengths of about 10 μm (micrometers). Non-military uses include thermal efficiency analysis, environmental monitoring, inspection of industrial facilities, detection of farming operations, remote temperature sensing, short-range wireless communication, spectroscopy, and weather forecasting.

Infrared was discovered in 1800 by William Herschel, an English astronomer of German origin. Herschel placed a mercury thermometer in the spectrum obtained by a glass prism in order to measure the heat emitted by each color. He found that the heat was strongest on the red side of the spectrum and noted that there was no light there. This is the first experience showing that heat can be transmitted by an invisible form of light. H