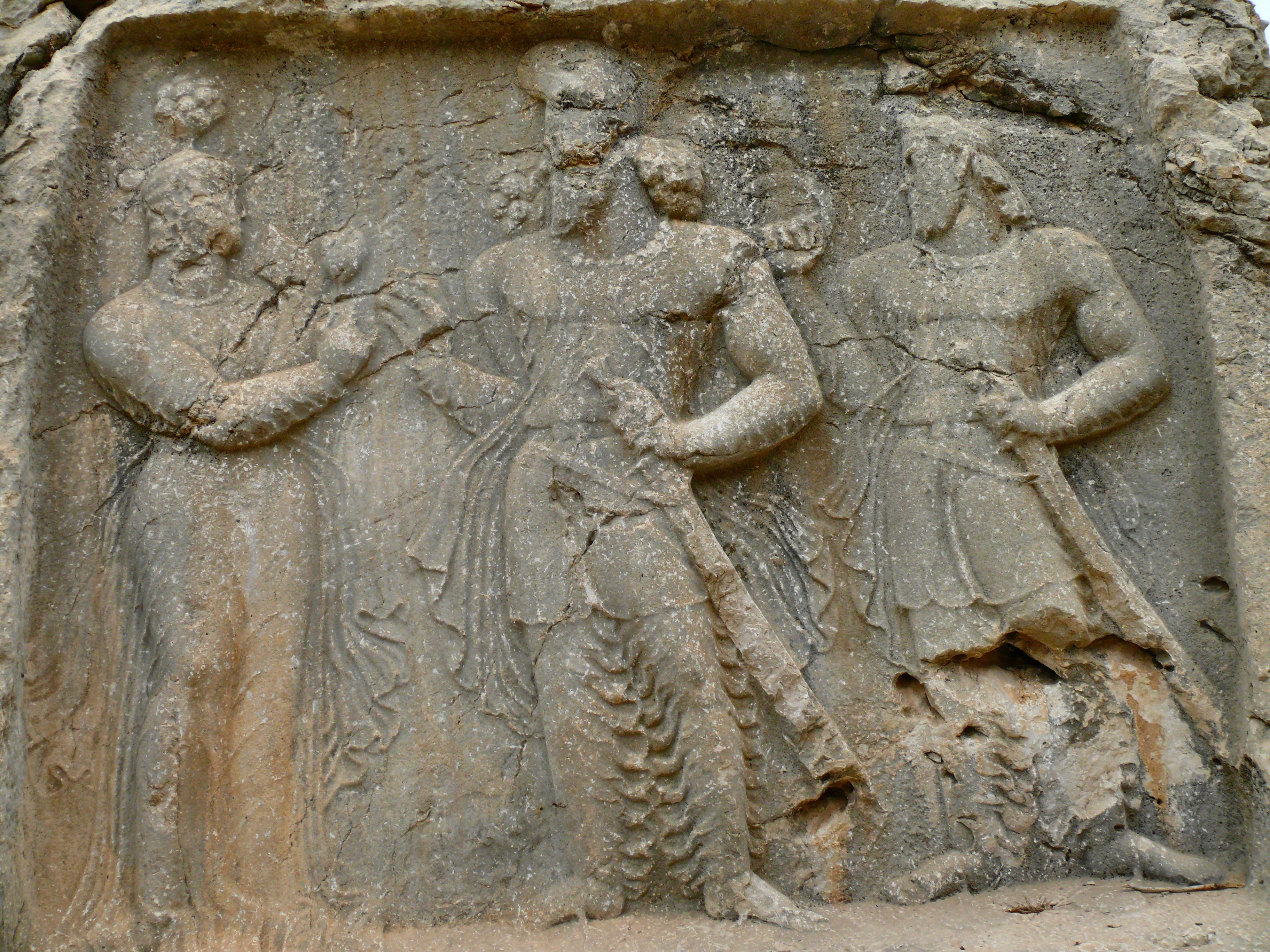 Azaranahid (Middle Persian: 𐭠𐭲𐭲𐭲𐭲 𐭦𐭩 𐭲𐭲𐭲𐭲𐭩𐭲, romanized: urdur-Anāhīd), also known as Azarnahid and Azranahita, was a third-century Persian noblewoman from the Sassanid royal family who earned the title of queen of queens. She was the daughter of the second Sassanid emperor of Iran, Shapur I (ruled from 240 to 270 AD). Azaranahid is mentioned in the inscription of the Kaaba of Zoroaster and many written and oral narrations. Pouran Farrokhzad believes that Shapur established the city of Bishapour in his name and protection. Few sources speak of the details of his life, and little is known about the time and place of his birth and death.

The name Azaranahid is probably a combination of Azar ("fire") and the name of the Iranian god, Anahid (Anahita). In the past, the name was thought to mean "fire of Anahita", but today it is accepted that it means "fire and Anahita". Christensen believes that "the name of this queen reminds us of the close connection and belonging of the Sassanid dynasty to the Anahita Temple of the Pool."

Azaranahid was the daughter of the second Sassanid emperor of Iran, Shapur I (ruled from 240 to 270 AD). He is mentioned twice in the inscription of Shapur I on the wall of the Kaaba of Zoroaster in Naghsh-e Rostam near Persepolis in southern Iran, which was created by the order of Shapur around 262. In this inscription, he is referred to as Azaranahid, the queen of the queens (Banbshnan Banbshn), our daughter (Middle Persian: urdur-Anāhīd bāmbišnan bāmbišn Iamā duxt). He gave the name of his daughter Azaranahid and three of his sons, Hormoz, Shapur and Narseh. The fire that was lit for Azaranahid was called Hosra Azaranahid. In the second paragraph of his inscription, Shapur claims to have made sacrifices in the name of Azaranahid, along with other princes and high-ranking members of the court.

Relationship with Shapur I

The title of Queen of Queens has led some scholars, including the German Iranologist Walter Hintz, to consider Azaranahid to be the wife of his father, Shapur I, as a sign of Zoroastrianism or marriage to relatives; Other scholars, however, disagree with this hypothesis and have concluded that the title of members of the royal family reflects their social status rather than family affiliation.