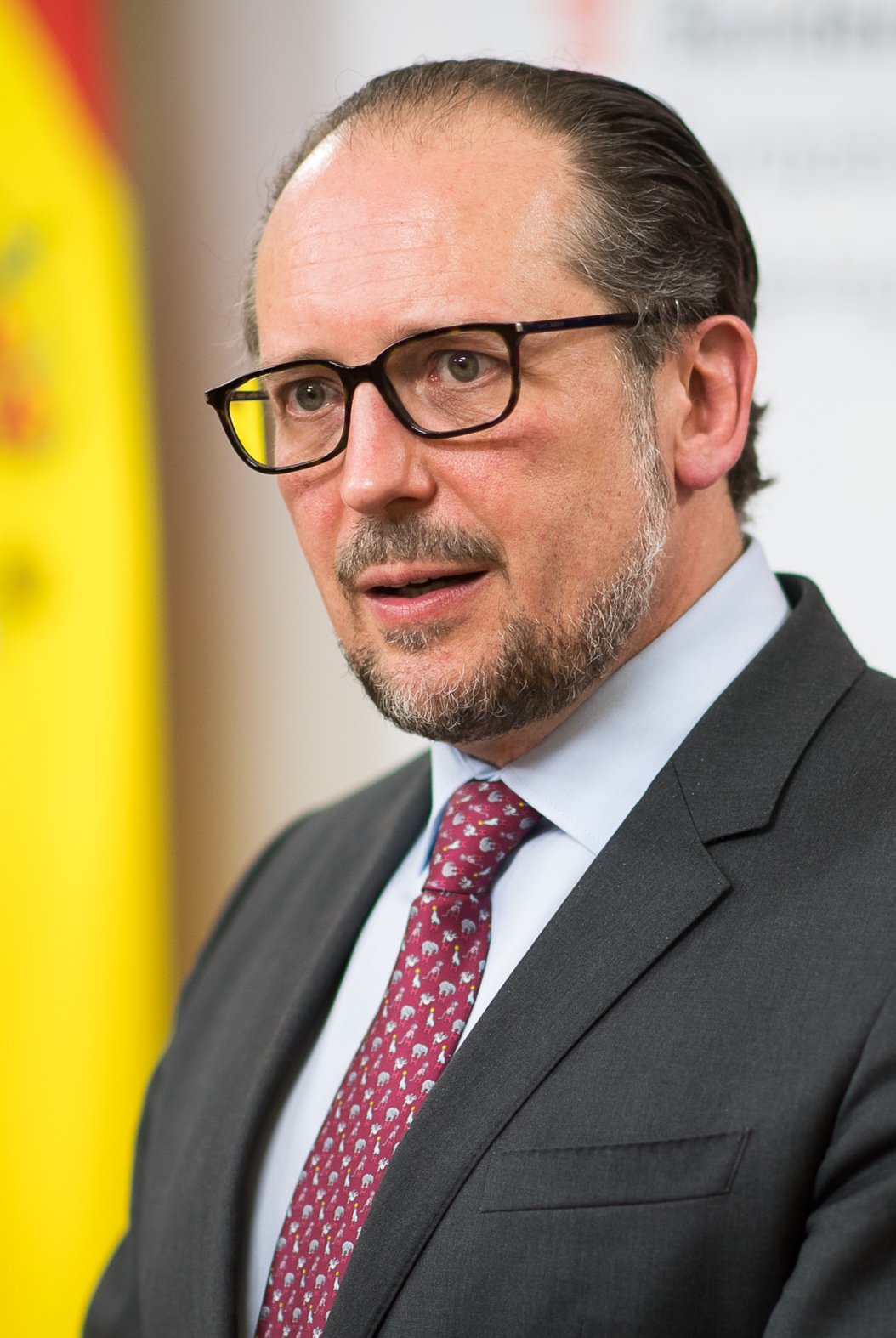 Alexander Schallenberg (born June 20, 1969 in Bern, Switzerland) is an Austrian lawyer, diplomat, and politician, and the Prime Minister of Austria. He was a member of the Austrian People's Party from January 2020 to October 2021 and was the Federal Minister for European and International Affairs of the Austrian Republic (Kurts's second government). On October 9, 2021, Prime Minister Zebastian Kurtz nominated him as his successor. The Federal President then announced the inauguration of the Schallenberg Federal Government for October 11, 2021. In addition, from June 2019 to January 2020, he was responsible for EU integration, arts, culture and media programs.

Alexander Schallenberg comes from the former Schallenberg aristocracy and is the son of Wolfgang Schallenberg, the former ambassador and secretary general of the State Department. He grew up in India, Spain and Paris - his father's ambassadorial stations - and studied law from 1989 to 1994 at the University of Vienna and the Second Pantheon University. He then completed his master's degree at the College of Europe in Bruges until 1995. After successfully passing the entrance exam (prerequisite), Schallenberg joined the State Department in 1997. From 2000 to 2005, he chaired the legal department of the Austrian Permanent Representation to the European Union in Brussels. In 2006, he became the spokesperson for then-Foreign Minister Ursula Plasnik, and continued to work under his successor, Michael Spindelger. In 2013, under Secretary of State Zebastian Kurtz, Schallenberg was appointed Chief of Staff for Strategic Foreign Policy Planning. In 2016, he took over the management of the European section of the State Department. During the formation of the federal government (Kurtz's first government) shortly after the 2017 National Assembly elections, he negotiated under the auspices of Europe and foreign policy on behalf of the Austrian People's Party. The next foreign minister, Karin Kneisel, negotiated as her counterpart for the Austrian Freedom Party. Following the transfer of the EU agenda from the Ministry of Foreign Affairs to the Federal Presidency, Schallenberg took over the management of the EU Coordination Division in the Federal Presidency on 1 March 2018, playing a key role in the preparation and implementation of the Austrian Presidency of the Council of the European Union. 2018. On January 3, 2019, Schallenberg was appointed by the former Austrian Chancellor, Brigitte Birline, as Minister of Federal Affairs, Integration and Foreign Affairs. On June 6, he was also appointed Prime Minister and was entrusted with the management of the European Union, artistic, cultural and media programs until the end of the federal government. He is the only one