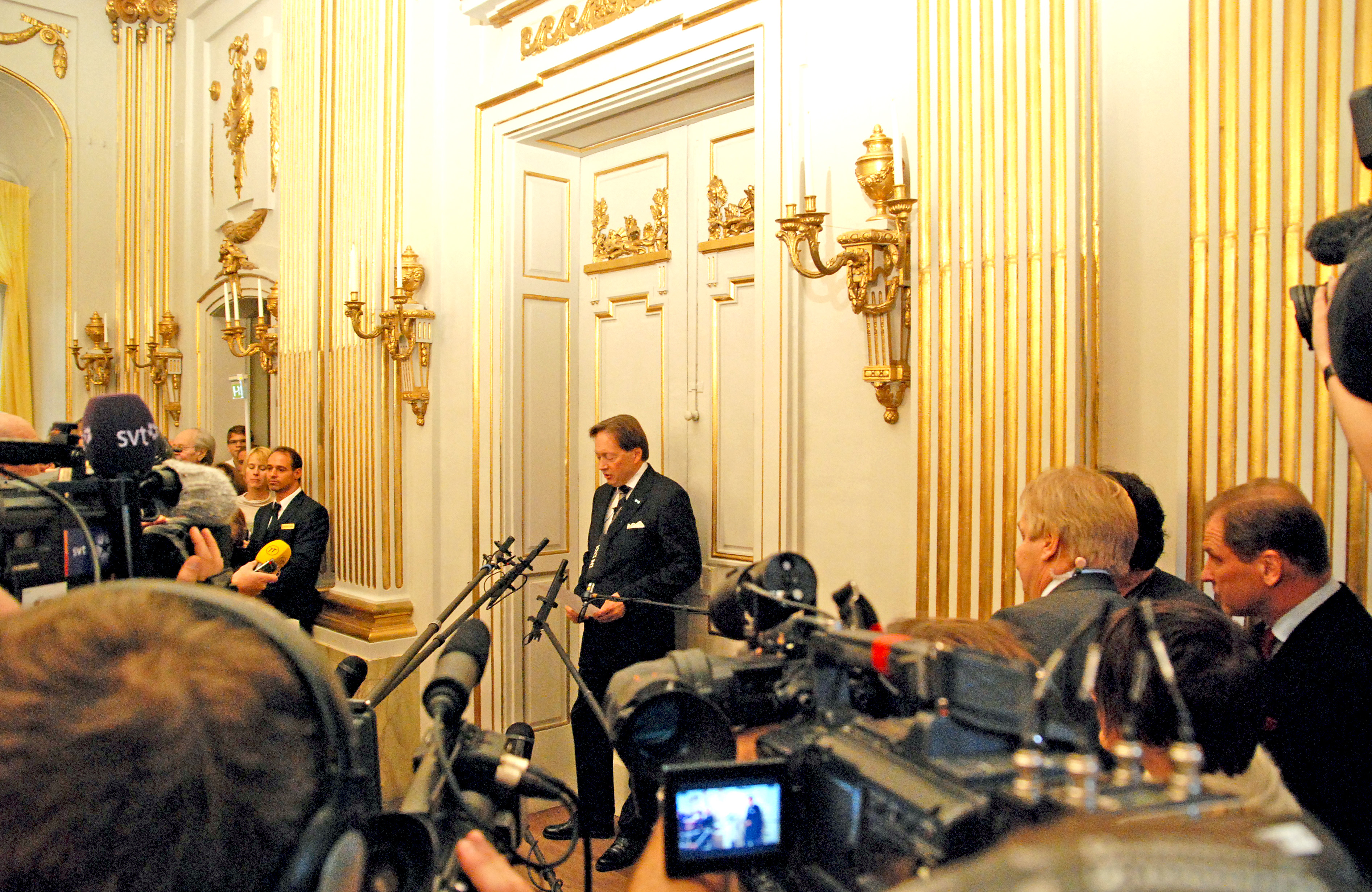 The Nobel Prize in Literature is one of five Nobel Prizes awarded each year to an author who, according to Alfred Nobel, has written the most outstanding work with an idealistic orientation. "Work" usually refers to a collection of works by the author, although specific works are sometimes mentioned in the award text. According to Alfred Nobel's will, the prize must be awarded each year to the person who has created "the most outstanding collection of works in the field of literature in an ideal or ideal direction". The Swedish Academy determines the winner and announces it in early October each year. List of Nobel Prize winners

No Nobel Prize in Literature in 2018