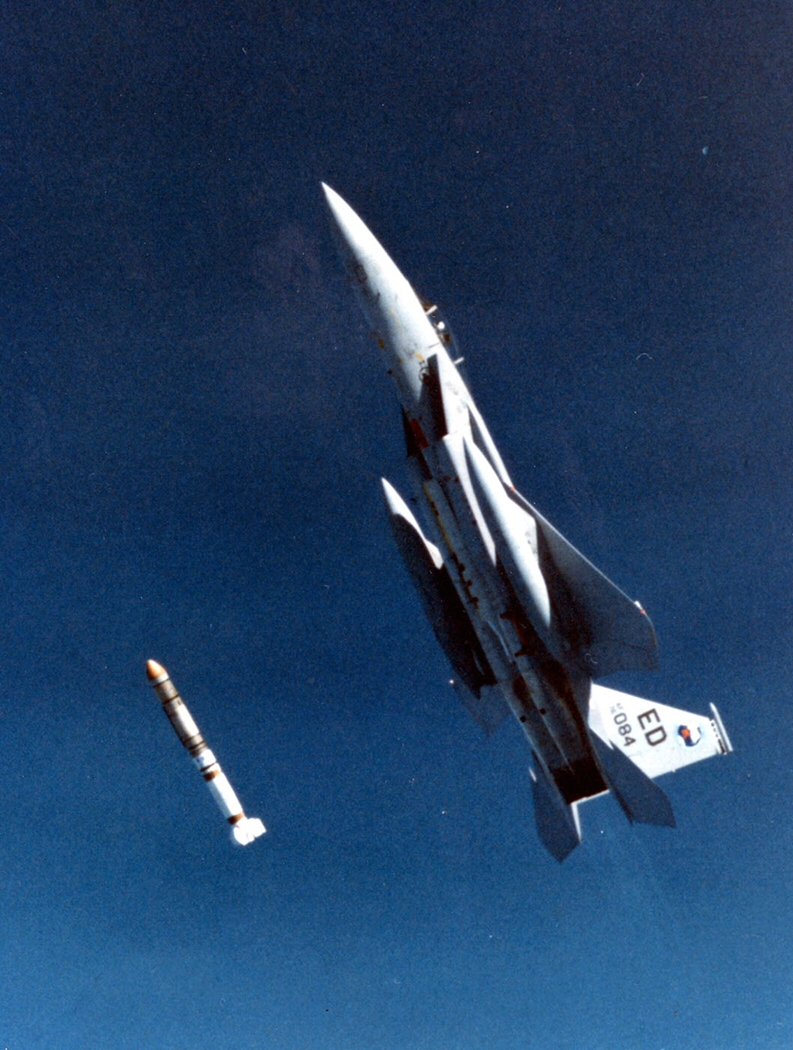 Anti-Satellite Warfare is warfare that is used to disable or destroy satellites for strategic military purposes. So far, only the United States, Russia, the People's Republic of China, and India have been able to build and deploy these weapons. On September 13, 1985, the United States destroyed its PY78-1 satellite with the ISAM-135Assat anti-satellite missile. On January 11, 2007, China destroyed an old weather satellite. One year and one month later, on February 21, 2008, the United States targeted its USA33 spy satellite with the RIM-161 Standard Missile 3 anti-satellite missile.