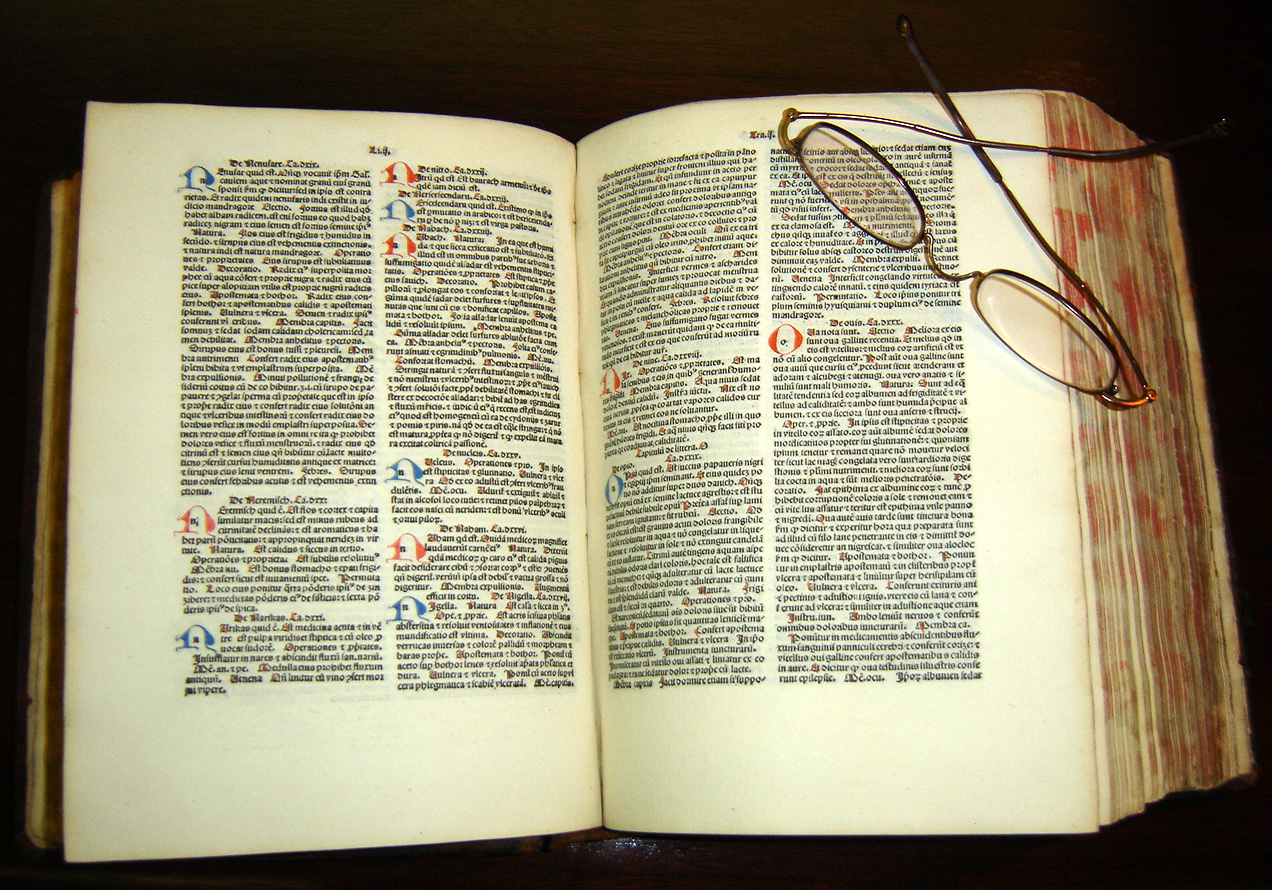 Knowledge is the knowledge, awareness, or understanding of a person or thing, such as facts, information, descriptions, or skills, gained through experience or training through perception, discovery, or learning. Epistemology deals with the three elements of data, information and knowledge. In other words, epistemology discusses knowledge and its constituent elements, namely data and information. In ancient Greece, Socrates, then Plato, and later Aristotle, opposed the views of their predecessors and laid down principles and rules in order to In the 15th century, scholars throughout Europe and the Middle East searched for dusty shelves in ancient buildings and found Greek and Roman manuscripts. As a result, the surviving writings of classical writers such as Plato, Cicero, Sophocles, and Plutarch reached the Renaissance. The study of these works was called New Knowledge. At that time, while reviving interest in classical writing, attention was also paid to individual values. This tendency was called humanism; Because its proponents, instead of spiritual matters, considered human issues more than anything else. Humanism, like the Renaissance, emerged from Italy. In the Renaissance, Galileo considered physics (natural science) independent of theology (supernatural science). From then on, physics was based solely on human reason. "The truth of nature is always before our eyes," Galileo said. However, to understand this fact, one must be familiar with mathematical language. The language of this fact is geometric shapes, ie circle, ellipse and triangle. Later, under the influence of Plato, the thought of the originality of reason was developed by the French mathematician and philosopher René Descartes, who was called the father of modern philosophy. Descartes replaced human wisdom with the Bible, the pope, the church, and the ruler. Descartes, in doing so, created a great subject. Another thinker of this school of thought was Leibniz (1646–1716), a German philosopher, mathematician, and physicist. He was the first to make a clear distinction between essential (logical) facts and accidental (real) facts. After the separation of Russell and J.A. Moore was born an idealist, following in the footsteps of Wittgenstein, a student of Russell, and continued to do so in Austria until the 1920s. According to him, it is only epistemological, meaningful and in accordance with reality that can be researched empirically. According to August Kent, the father of positivism, because metaphysical propositions are not experiential sensory, they are unscientific and related to history. This �