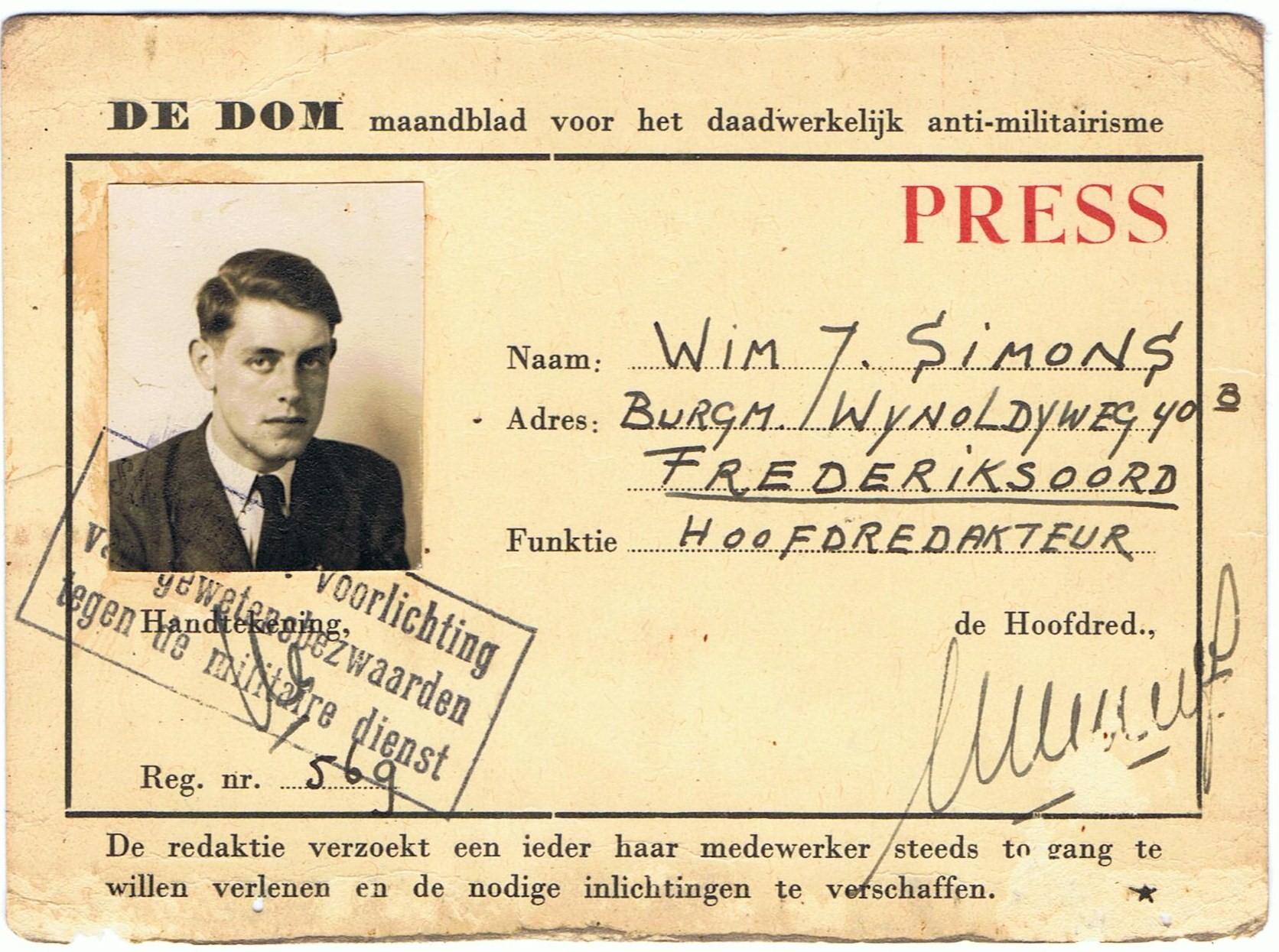 A journalist is a person who, after undergoing a specialized training course and considering social responsibility, has the task of receiving, preparing, collecting and organizing news and transmitting it to the audience through mass media (press, radio, television and news agencies). Is in charge. According to the UNESCO Declaration, journalists must strive to ensure that the news they provide to the public is accurate, accurate and credible, and to research and reflect on the accuracy of the news they receive. Journalists should not intentionally distort or distort the truth, nor should they hide anything from the public.

Characteristics of a journalist

The reporter needs to know the media in which he or she works. Be aware of its capacity and efficiency. The nature of the media and its ability to report should be clear to him. If a journalist is asked what media (radio, television, or press) is the news you have prepared for? His exact answer must be consistent with his knowledge of each of the media. The more a reporter knows about the media in which he or she works, the more accurate he or she will be. The careless look and cold and artificial expression of some journalists and as a result of their neutral or ineffective reporting is due to the lack of knowledge about the power of the media. Today, great journalists consider "media" as "power" and enter the field of news and journalism with this view; So the reporter needs to know the media, then work for it. The reporter must know the difference between a "news" and an "event" and be aware of the evolution of an "event" into a "news". If a journalist is asked, "What's up?" He must comment from the standpoint of an expert and a news expert; Not to say memorized words with the assumption that he has defined the news. How can a journalist who does not know the news find out how accurate and comprehensive it is? Knowing the news requires knowing the political situation of the world and society. The face and tone of the speech of some journalists in front of the camera shows that they are alien to the depth of the news that they are in the scene. The reporter needs to know how sensitive and alert the audience is to hearing and seeing his or her news report. The more the reporter knows about the news and the needs and sensitivities of the audience, the more accurate he is in preparing, producing, writing and expressing the news. The reporter should know the different news agencies of the world, especially the world news giants. This knowledge expands his gaze and thought. When he realized the secret of the success of the world's news agencies and knew that everything depended on the correct performance of the journalist