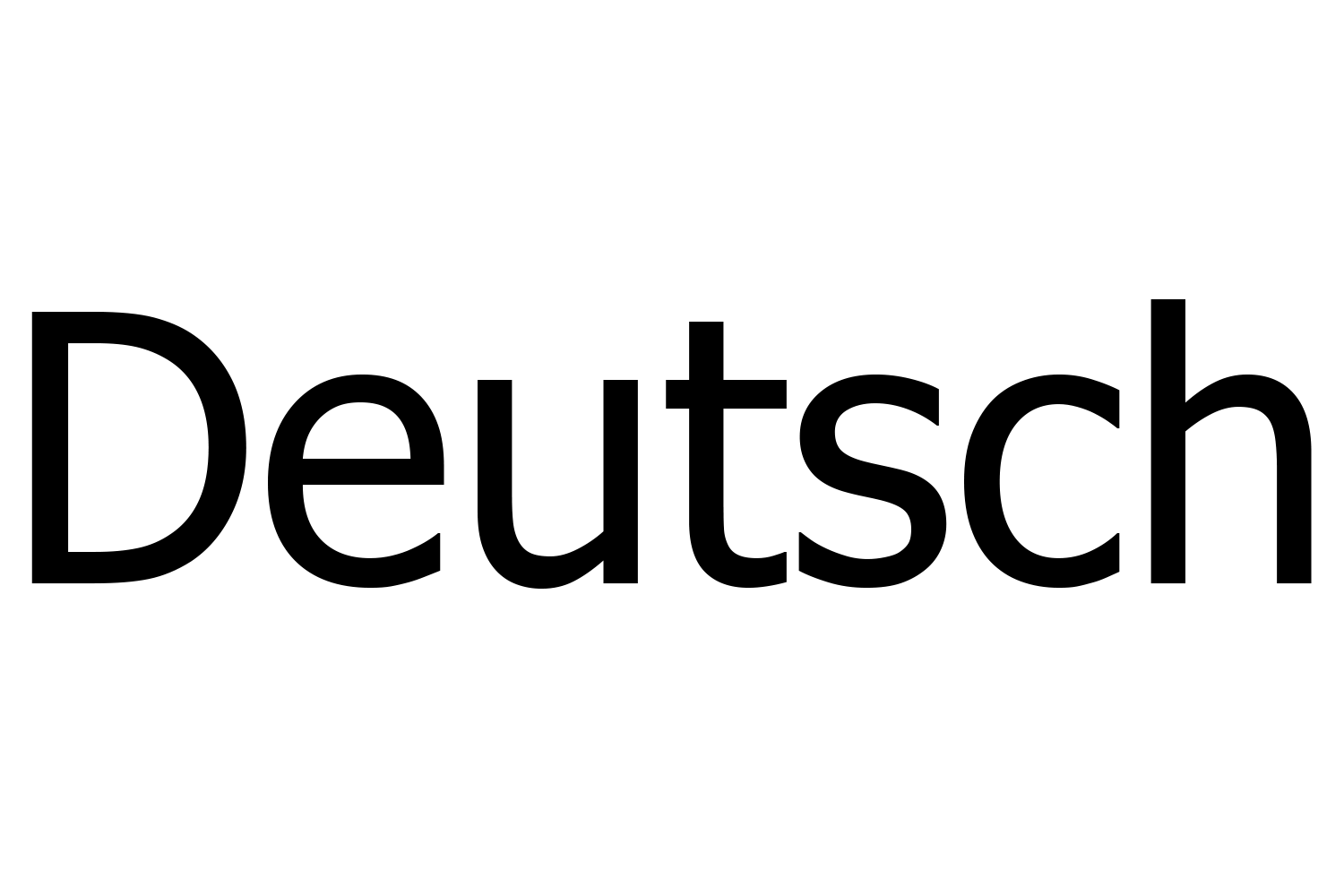 German (Deutsch, pronunciation [dɔʏtʃ] (hearing)) is a West Germanic language spoken mostly in Central Europe. German is the most widely spoken and official language in Germany, Austria, Switzerland, South Tyrol, Italy, the German-speaking community in Belgium, and Liechtenstein. It is also one of the official languages ​​of Luxembourg and the Polish province of Opole. German is most similar to other West Germanic languages, including Afrikaans, Dutch, English, Frisian, Lower German, Luxembourgish, Scots and Yiddish. German also has many lexical similarities to the Danish, Norwegian and Swedish languages ​​of the North German group. German is the second most spoken German language after English. With almost 100 million native speakers worldwide, German is one of the world's largest languages ​​and the most widely spoken mother tongue in the European Union. German is also the third largest foreign language after English and French and the second largest language in the European Union in terms of total speakers. German is the second most widely used foreign language in primary schools after English, after English and French the most widely used foreign language in EU high schools, and the fourth most non-English language in the United States after Spanish, French and American Sign Language. It is also the second most widely used scientific language and the third most widely used language on websites after English and Russian. One-tenth of the books in the world (including e-books) are published in German, and German-speaking countries rank fifth in terms of annual book releases. In the United Kingdom, German and French are the most popular foreign languages ​​in business (49% and 50% of businesses consider these two languages ​​to be the most widely used languages). German is a derivative language that has four states for nouns, pronouns and adjectives (institutional, object, dependency, for); There are three genders (male, female, neutral) and two numbers (singular, plural). German has strong and weak verbs. Most of the words in this language come from the ancient Germanic branch of the Indo-European language family. Other parts of the vocabulary are borrowed from Latin and Greek, and to a lesser extent from French and modern English. German is a multicenter language and its standard variants include German, Austrian and Swiss. It also has a wide range of different dialects and species throughout Europe and the rest of the world. Italy recognizes all German-speaking minorities in its territory as historical national minorities and