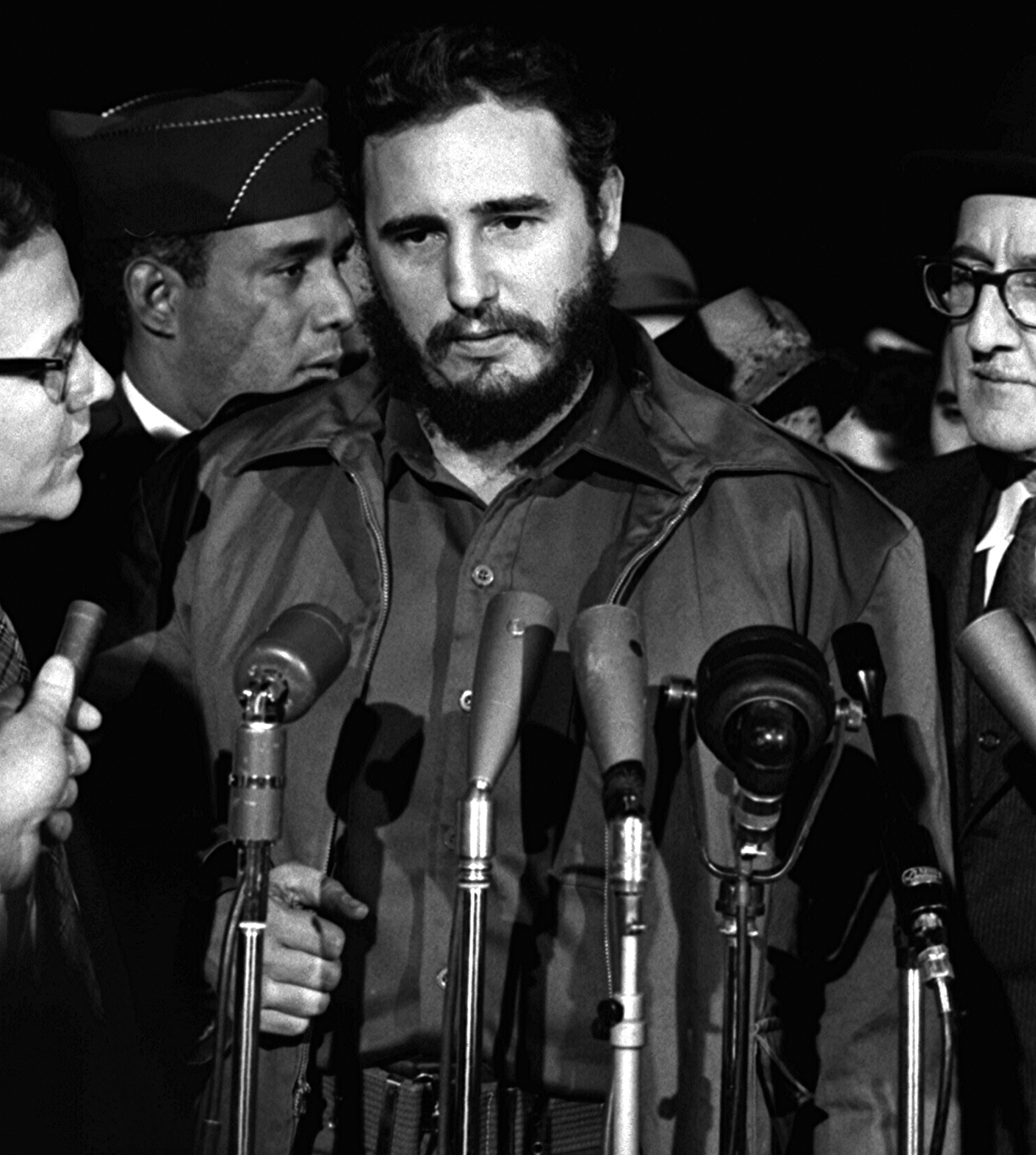 Fidel Alejandro Castro Ruz (Spanish: Fidel Alejandro Castro Ruz) (August 13, 1926 - November 25, 2016) was a Cuban politician and revolutionary. In addition to leading the Cuban revolution, he served as prime minister from 1959 to 1976 and then as president from 1976 to 2008. The Cuban Communist Party, the only political party in Cuba's one-party system; It was run from 1965 to 2011 under his leadership. According to the 1976 constitution, the party's secretary general leads the government. Castro is one of the symbols of the communist revolution in Latin America; Because he established the world's first Marxist-Leninist government in the Western Hemisphere, closest to the United States. He was the longest-serving communist leader in the world. Beards, cigars, and olive green military uniforms are enduring symbols of his appearance. During his reign in Cuba, industry and commerce were nationalized and the government's socialist reforms were implemented throughout society. Castro was also the secretary general of the Non-Aligned Movement for two terms. Castro has been one of the most controversial figures in the contemporary world. He has won various international awards, and his supporters consider him a hero of socialism, anti-imperialism and philanthropy, and one who was able to maintain Cuba's independence from US imperialism. in return; His critics see him as a totalitarian dictator whose government has caused numerous human rights abuses, displaced more than a million Cubans, and weakened the country's economy. Biography

Fidel Castro was born on August 13, 1926, in the town of Biran in Olegin Province. His family was a wealthy sugarcane landowner. After attending primary school in the village, he attended private schools in Santiago de Cuba and then Havana, after which he graduated from the University of Havana Law School.

The stark differences between his standard of living and the extreme poverty of many of his countrymen affected him and turned him into a revolutionary. He was determined to overthrow the government of Fulgencio Batista Thaldivar; Because the name of his government was equal to political corruption, degeneration and severe inequality. Cuba, on the other hand, was a haven for the wealthy at the time and was practically run by criminal gangs of prostitution, gambling and drug trafficking. Thus, as a student, he joined a group of students fighting political corruption. He joined the Cuban People's Party in 1947, joining the Cuban Orthodox Party