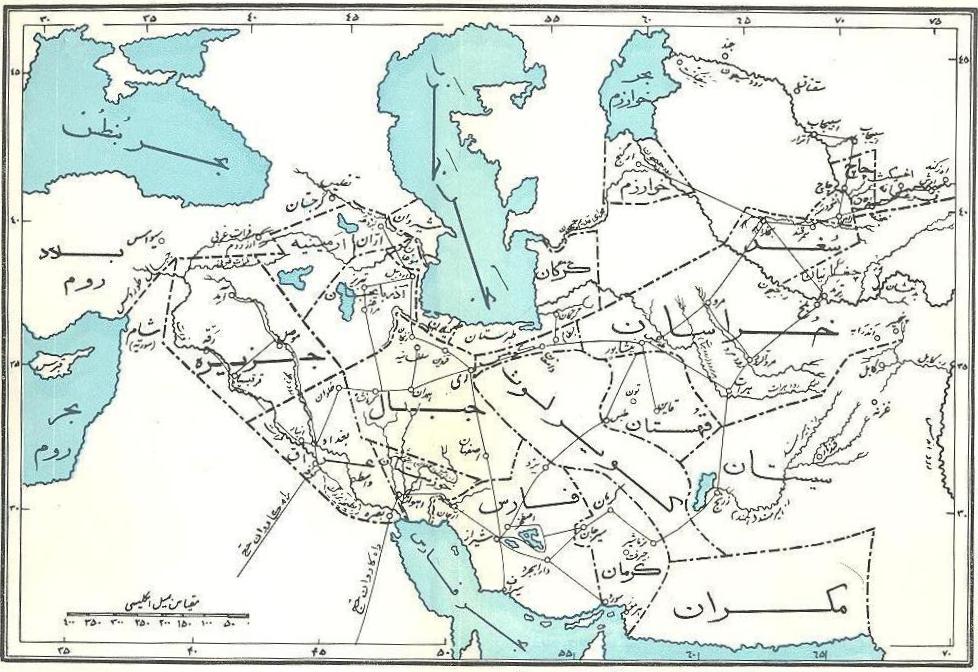 Koumesh, Koumesh, Qomesh or Qomes is the name of one of the ancient states of Iran that today, Semnan province covers the borders of that ancient land. The land of "Koms", which is known from Garmsar to Biarjamand, is a land located in the north of Iran and in the east of Rey. The Great Khorasan Highway, which came from Rey in the Jabal region and led to Neishabour in Khorasan, passed through the entire province of Qoms, and all the important cities of Qoms were located on this road. Arab geographers have considered a part of the highway between the current settlements of Abbasabad and Lasgerd Dehestani in Sorkheh city as a separate province called Qoms.

The original building of Koomesh

According to the narration of the book "Cities of Iranshahr" translated by Sadegh Hedayat The Parthians lived in the province of Kumsh and chose it as their capital.

According to historical accounts, Koomesh was the fourteenth historical state of "Verne" (Verne) was one of the sixteen divisions of Avesta in ancient times. During the rule of the Medes and Achaemenids, this region was known as "Komisneh" (Kums) or "Kumishan" (Kumesh) and was considered part of the large state of "Part" (Parto). According to Avesta scholars, the land of Kumesh (southern slopes of Alborz) Between Rey to Shahroud) was the center of the Kianian dynasty and since Vishtasb, the local king of this region, accepted the religion of Zoroaster, they have found a special place in Iranian national and religious myths and traditions, especially since the final war between Vishtasb, king of Kiani and Arjasb Turani took place in Kumsh. It is also mentioned about the Kumesh war and its importance in Iranian mythology and history: The Danbavand mountain, which was closed at the beginning of Biorasb, is from the same Petshkhar (Alborz mountain). It is said that Vishtasb defeated Arjasb. The mountain of Miandasht was torn from those mountains. [ About Kianians, whether they were myths or the history of reality