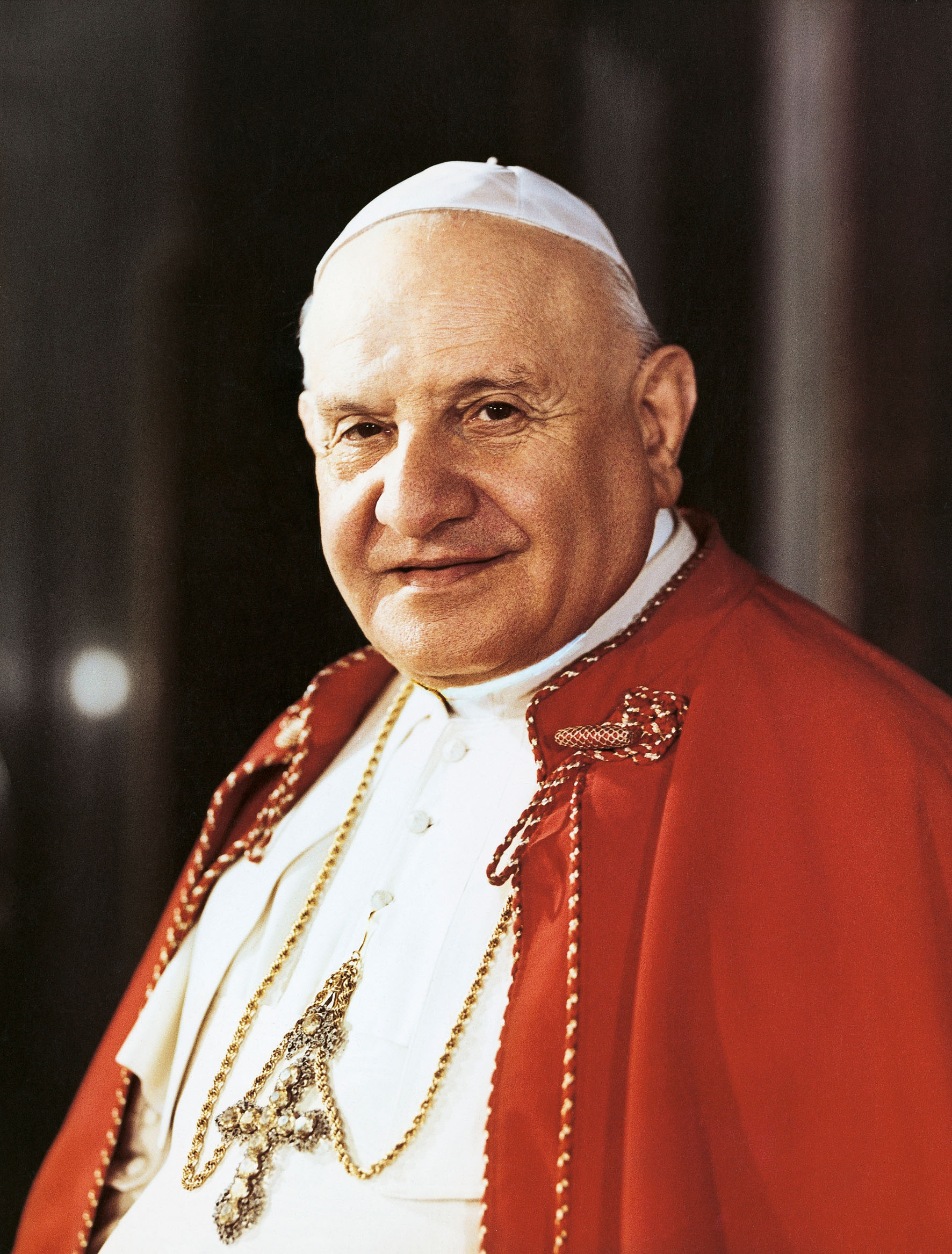 Pope Jean XXIII (November 25, 1881 - July 3, 1963) was elected the 261st pope in the Cathedral of Rome. He died on July 3, 1963 in the Vatican. His body is semi-mummified and his face is covered with layers of wax. It has been a tradition for popes to be embalmed for more than a century, but Pope Pius X ended this tradition. Pope John XXIII initiated the Second Vatican Council and Reforms in the Catholic Church. Sanctification Two deceased popes, Pope John Paul II and Pope John XXIII, were consecrated for the first time at the Lord's Supper, which was held outdoors on Sunday, April 27, 2014 in the Vatican in the presence of one million people. The ceremony was attended by Pope Francis and Pope Benedict XVI, and about a hundred heads of state, government, and prominent figures in the royal family. The event is unprecedented in the 2,000 years of the Catholic Church, with two former popes consecrated in a ceremony attended by two popes. Sanctification is a long process.