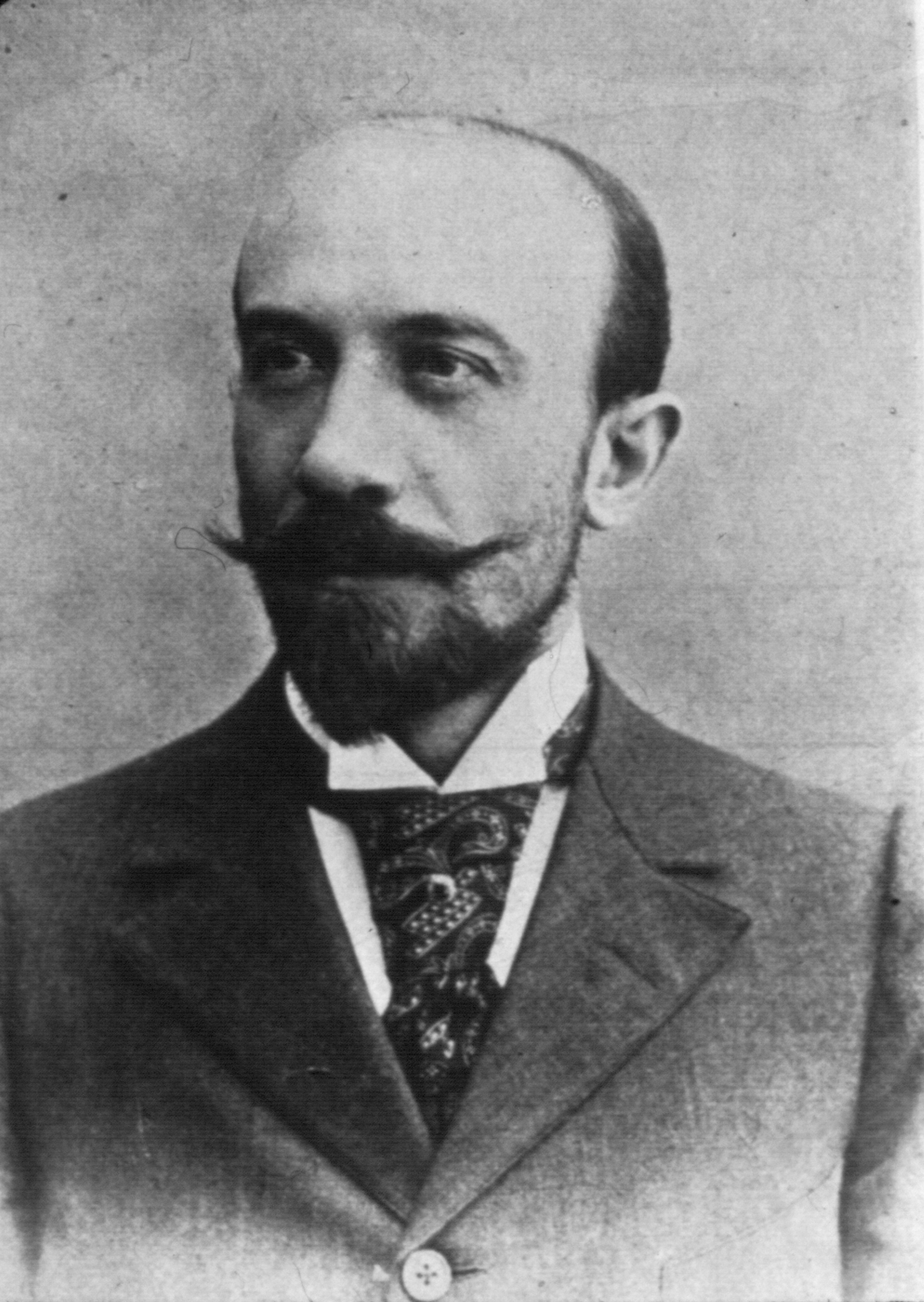 The director (English: Film director) is the main factor in turning a screenplay into a feature film or television movie. This is why an animated work is always known as its director. The most important thing a director does during the making of a moving image is to maintain the main theme of the work during the three stages of pre-production, production and post-production. After studying the script, the director breaks it down into small pieces called sequences, scenes and plans, and prepares a text called decoupage. This text is a recipe for all the factors that make up the film, in which all the details of the plan are written, such as the angle of the camera, the size, the movement and speech of the actor, the light, the time, the place, and so on. The director must be proficient in the principles and rules of all stages of production in order to be able to lead the group well and achieve the desired result. Basic rules of directing The principles of framing, rhythm, continuity of movement, sound and image are some of the rules that the director uses for decoupage. Contrary to the principles of natural sciences, these artistic rules are not very fixed and unchangeable, but are the result of the experiences and preferences of previous directors and vary according to the type of attitude and artistic style of the filmmaker. Among the most influential filmmakers who first formed the theory of filmmaking were the Soviet editing movement, Sold Podovkin, and Sergei Eisenstein, two Russian filmmakers. With his assembly experiments, Podofkin tried to show that with the possibilities of assembly, reality could be falsified. In this type of montage, the ideology and principles of the filmmaker are usually used as the principle and it is tried to be shown. In Podofkin's style, the film appears to be a more influential and vivid event than the actual event itself. That's why Podofkin called his view of cinema an explosive montage. Unlike Podofkin, Eisenstein believed that montage was not the logical connection of scenes to define a story. Rather, editing is a collision. Eisenstein was not looking for a passive viewer but for a creative viewer. A viewer who can play an active role in completing the artwork and read the artwork in white. White reading is the meaning that the viewer adds to the film through analysis; A meaning that does not appear in the film, but can be understood by analyzing the film. Eisenstein believed that the following elements could be used in montage images to achieve an effective cinema. Labor Assistant �