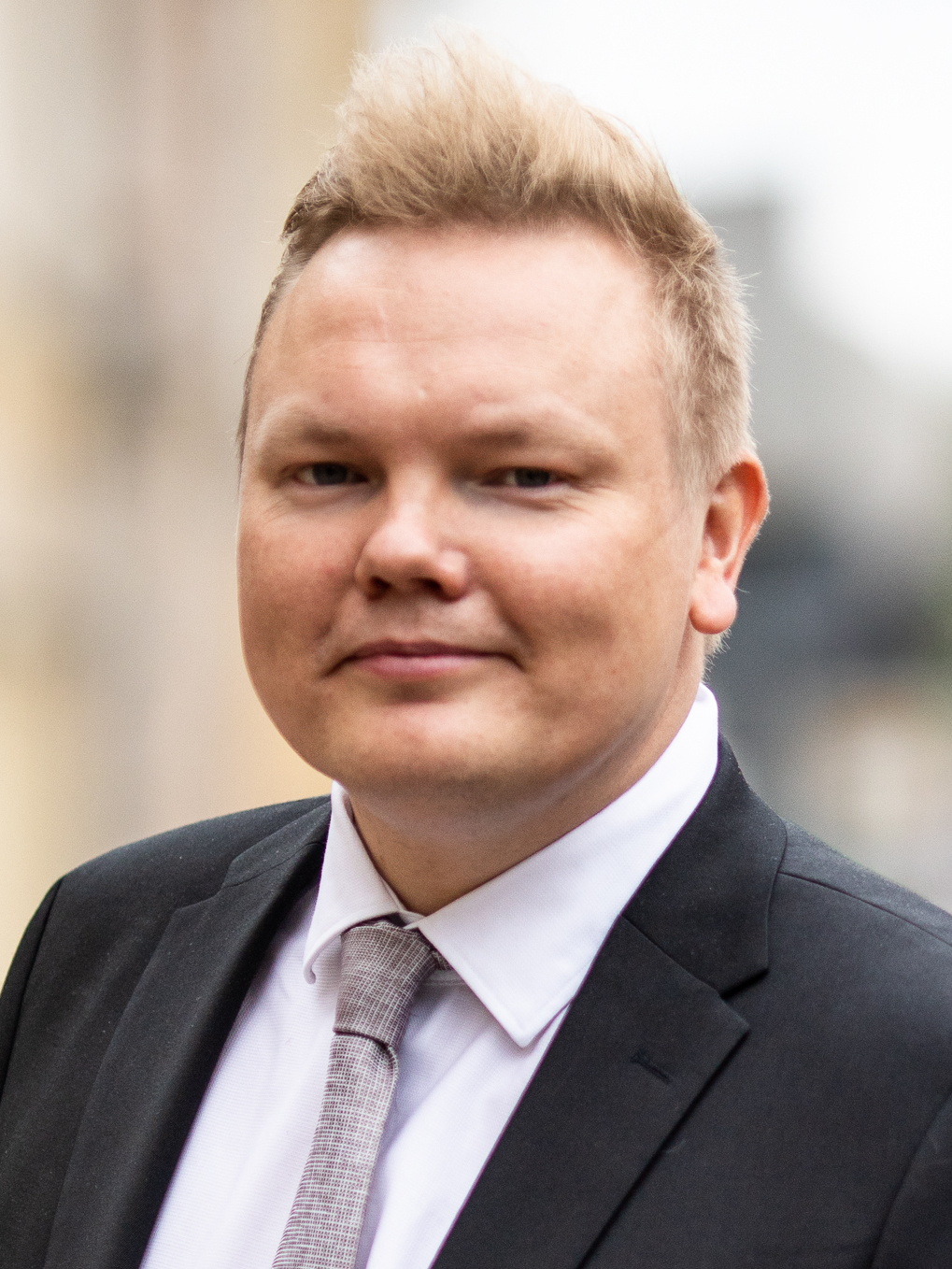 Antti Ilmari Vilhelm Kurvinen (born 14 July 1986 in Ylihärmä) is a Finnish central politician. He was elected to Parliament from the Vaasa constituency in the 2015 parliamentary elections. Since 2009, Kurvinen has also been a member of Kauhava City Council. Kurvinen was appointed Minister of Science and Culture of the Government of Marini on May 27, 2021. He became Minister of Agriculture and Forestry on April 29, 2022, after Jari Lepä resigned.

Kurvinen graduated from Härmä High School in 2005 and obtained a master's degree in law from the University of Lapland in 2013. Prior to his election to Parliament, he worked as a lawyer in a law firm since 2013.

Kurvinen enrolled as a student at Härmä High School in 2005. She married Menja Pöyhönen in November 2019. In April 2022, they announced their resignation. In his own words, Kurvinen enjoys “culture and exercise”. He has said that he enjoys theater as an amateur actor, among other things.