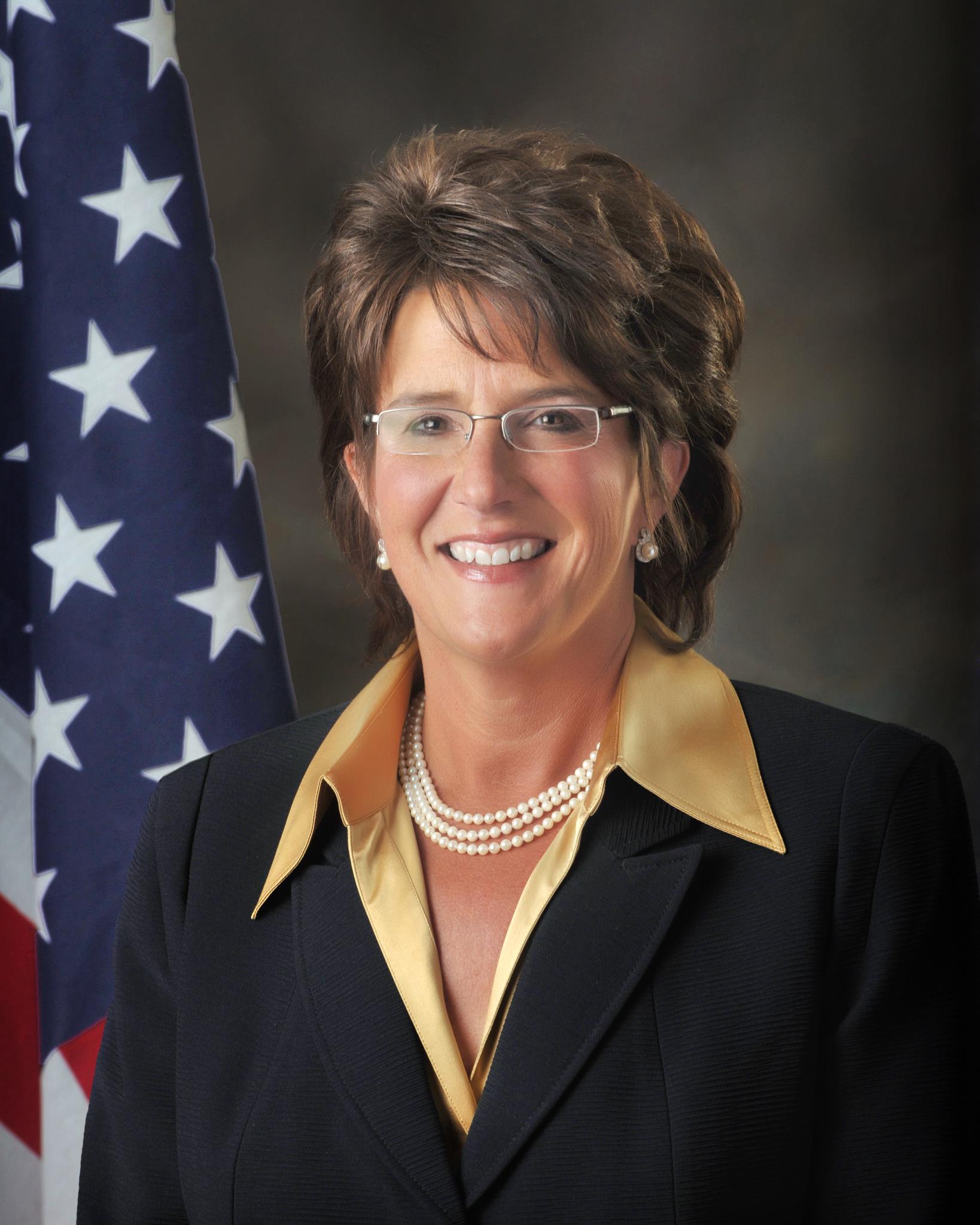 Jacqueline R. Walorski (August 13, 1963 in South Bend, Indiana, United States – August 3, 2022) was an American politician. He was a member of the Republican Party and represented Indiana's 2nd congressional district in the United States House of Representatives since January 2013. Walorski died in a car accident in Indiana on August 3, 2022. According to police, a car driven by an employee of Walorski crossed the center line and collided with an oncoming car. In addition to Walorski and the driver, another Walorski employee and the driver of the oncoming car also died in Turma.