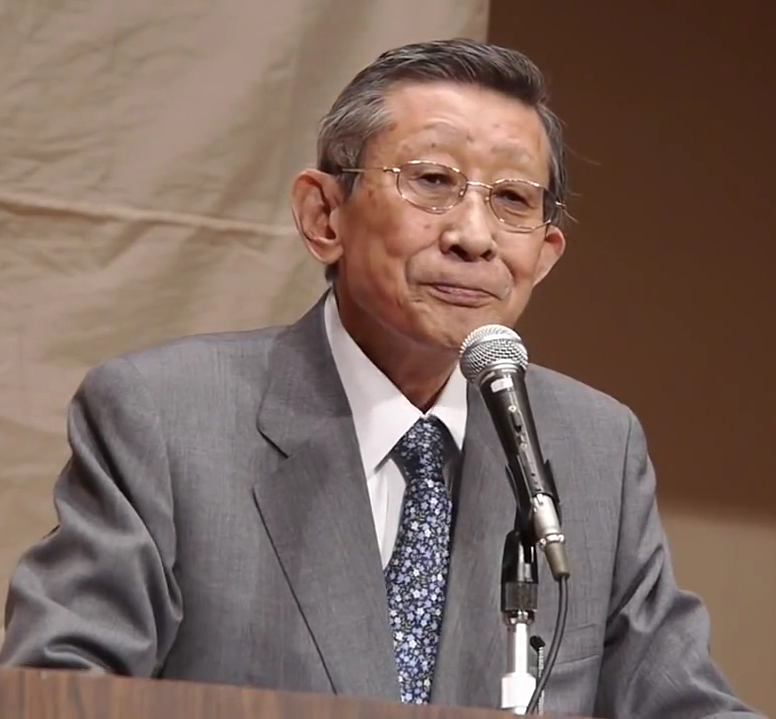 Kōichi Sugiyama (Jap. す ぎ や ま こ う い ち, Sugiyama Kōichi, April 11, 1931 Tokyo - September 30, 2021 Tokyo) was a Japanese composer whose best-known works were music from the Dragon Quest series. He is seen to have inspired many Japanese game music composers. Sugiyama was also a member of the JASRAC (Japanese Society for the Rights of Authors, Comporsers and Publishers), a board member of the Japan Institute for National Fundamentals, and an honorary chairman of the Japan Backgammon Society. In 2020, he was recognized by the Japanese government as a culturally significant and deserving person. In addition to acting as a musician, Sugiyama was also involved in political activism, such as the promotion of Japanese nationalism and the banning of war crimes in Japan.

Sugiyama denied the Nanking massacre because he believed the facts about it were "selective in nature." He was one of the signatories of a page-sized announcement published in the Washington Post on July 14, 2007, "The Facts." The announcement was signed by a number of Japanese politicians and academics in response to U.S. House of Representatives resolution no. 121, which sought a formal apology from the Japanese government for its involvement in the use of "comfort women," women used as sex slaves by Japanese soldiers during World War II. In 2012, Sugiyama wrote a column in which he believed Japan was "in a civil war between the Japanese and the anti-Japanese." As an example, he argued that the Japanese media show demonstrations of patriotism in negative lights, such as the performance of the Japanese national anthem or the raising of the Japanese flag. He further argued that the demand of the anti-nuclear movement, which increased with the 2011 Fukushima nuclear accident, to dismantle all nuclear power plants without offering any alternatives would damage the country’s ability to defend itself. Sources