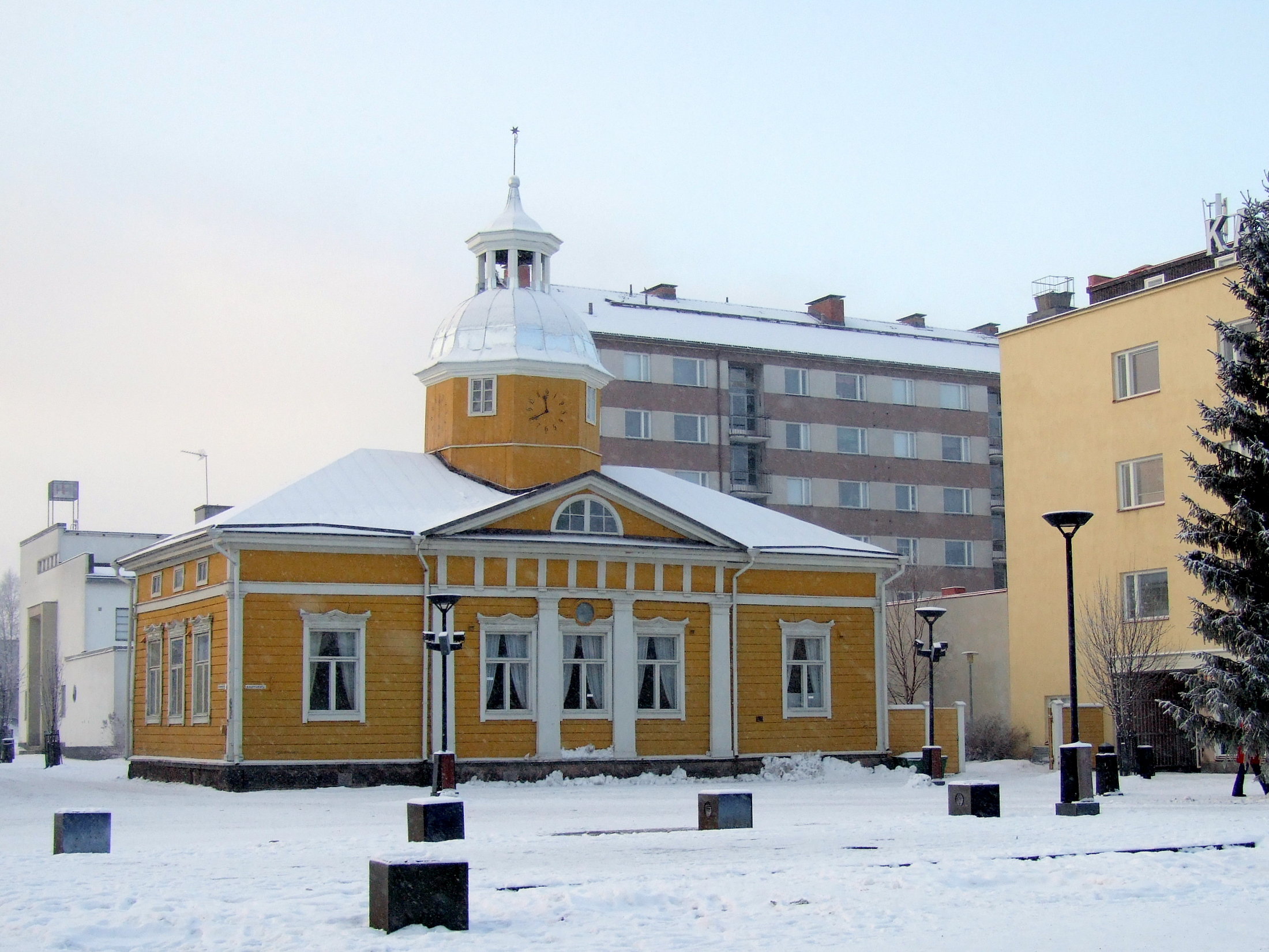 Kajaani (Swedish: Kajana) is a Finnish city and the capital of Kainuu province, located east of Lake Oulu along the Kajaaninjoki in Kainuu province. Kajaani's neighboring municipalities are Paltamo, Pyhäntä, Siikalatva, Sonkajärvi, Sotkamo, Vaala and Vieremä, of which Paltamo and Sotkamo belong to Kainuuse, Pyhäntä, Siikalatva and Vaala to North Ostrobothnia, Sonkajärvi and Vieremä to North Savo. Elias Lönnrot worked as a district doctor in Kajaani from 1833 to 1853 while collecting poems for the Kalevala from Viena's Karelia. Kajaani's famous personalities also include the poet Eino Leino, and President Urho Kekkonen attended his school at the Kajaani Lyceum. The Kainuu brigade is located in Kajaani, the strength of which is about 4,000 conscripts, the personnel is about 500.

The roots of the settlement of the Kajaani region go back thousands of years. The city of Kajaani was founded by Count Pietari Brahe on March 6, 1651 as the center of his free lordship. A separate rural municipality of Kajaani existed in the years 1655–1786 and 1897–1977. Its center was north of the city and the river. In the 1650s, the population of Kajaani was only 400, and there were a few dozen houses in the town. In 1815 the population was 313 and in 1900 it was only 1,264 people. The 20th century was an important time for Kajaani in terms of growth. During the Second World War, Kajaani had to experience hardships, as a significant part of its residential buildings were destroyed in several bombings. Many business buildings in the core were also destroyed. Construction and population growth was particularly strong, especially in the period after the Continuation War. Since the mid-1990s, the city has suffered from a loss of emigration, when young people in particular have moved to, for example, Oulu.

Kajaani's natural landscapes are varied, as the city is located in the transitional zone between the Kainuu danger zone and Suomenselkä. The framework of the landscapes is formed by bedrock, which varies in rock type composition, and formations from the time of the continental ice age.

The Kajaani area is divided into two distinct parts by its rocky base. In the western part, south of Kajaaninjoki, there is a large uniform granite area. The eastern and northern parts, on the other hand, are an area formed by slates. A few kilometers long granite wedge extends from the city center also to the north side of the river. It is surrounded by a slate belt with various gneisses and migmatite. The gneiss belt continues to the south of the river, where large areas of quartzite, mica schist and phyllite are also found. Quartzite occurs especially in the bedrock of the highest elevations such as Lehtovaara. Dolomite bedrock is also found in the Lehtavaara area. In the western part of the municipality there are deposits of peridotite, gabbro and amphibolite.

The most important type of mineral soil in the Kajaaninki region is naturally moraine. The thickness of the moraine cover varies and it is thinner at the elevations than in the lower areas. However, for example, in the southeastern parts of Kajaani, moraine occurs in some places as drumlin-like formations. Mound moraines are also found in the southern part of Kajaani. The bends between the hills, as well as the wider flat areas, especially in the western and southern parts of the city, are covered with peat deposits. There are significantly more peatlands in the southern part of the Kajaani region than in the northern part. Glasifluvial material occurs in rare places as well-defined ridge formations. It is most commonly found in broad plains or pit fields. Kajaani's largest occurrences of differentiated painters are related to the ridge period. There are also sand deposits, for example, in Koutalahti and at the bottom of Vuoreslahti. There are small occurrences of clay soil types, for example, in Paltaniemi, Koutaniemi and on the banks of Kajaaninjoki. A considerable ridge section runs through Kajaani. It starts from the North Karelia side, passes through the church village of Sotkamo and Vuokatti to Kajaani, and continues from there through Manamansalo and Rokua.