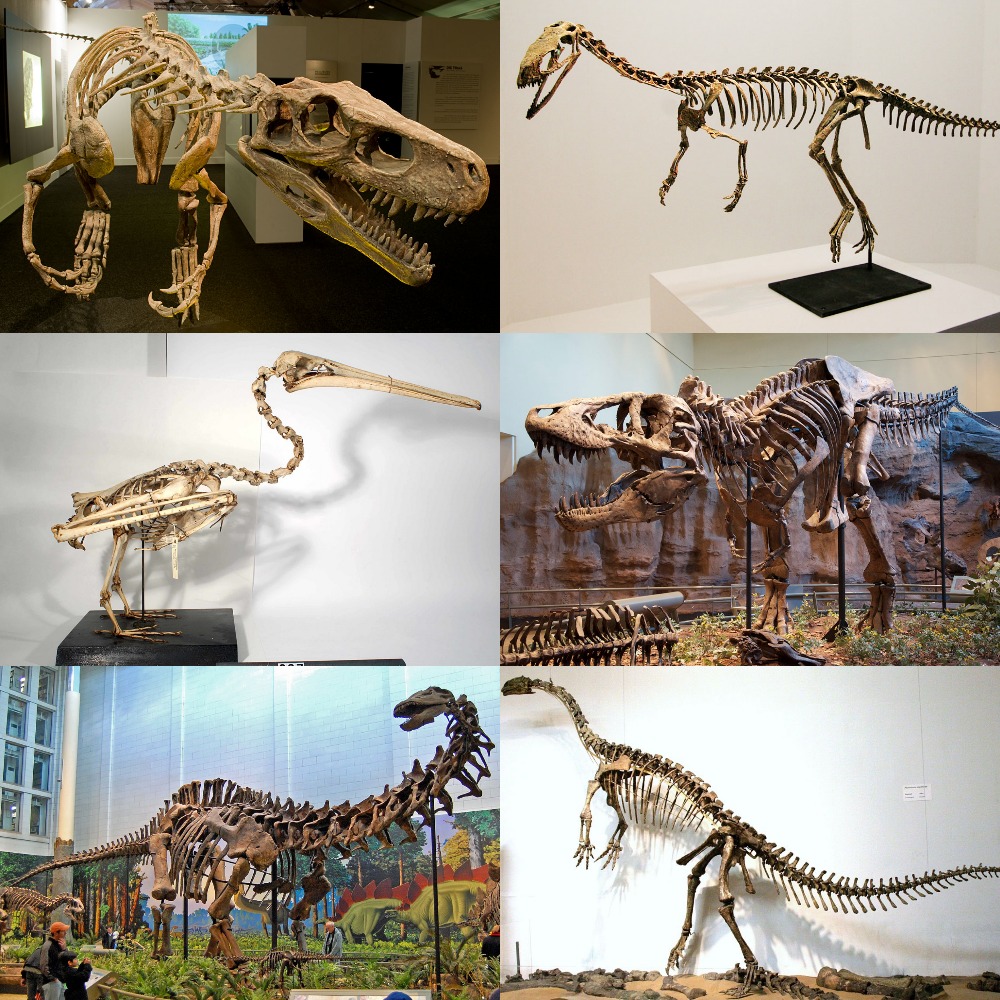 Lizard-hipped (Saurischia) is one of the two main groups of dinosaurs, the other is bird-hipped (Ornithischia). As the name suggests, most lizard-hipped lizards had a pelvis similar to that of lizards. In 1888, Harry Seeley defined the dinosaurs into two orders, although today many paleontologists consider the lizards to be a clade rather than a order. Traditionally, lizards are divided into two main groups: sauropodomorpha and theropods. Theropods, on the other hand, include birds, which are the only lizards that survived the mass extinction of the Cretaceous period, when other representatives died out as a result of an asteroid impact. Another way of classifying dinosaurs is the classification developed by Matthew Baron, in which dinosaurs would be divided into Ornithoscelida, which would include theropods and ornithosaurs, and lizards, which would include Sauropodomorpha and Herrerasauridae.