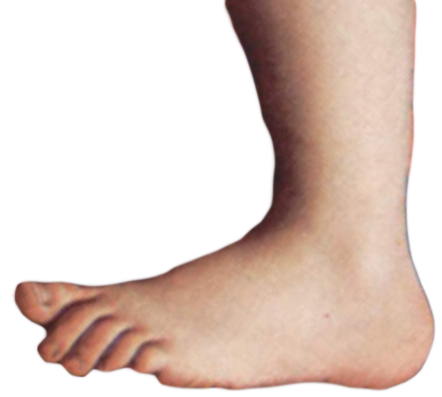 Monty Python's Flying Circus (also known as: Flying Circus, MPFC, Monty Python) is a BBC comedy series made by the British comedy group Monty Python between 1969 and 1974. The series is known for its surreal sketches and animations by Terry Gilliam. The series was also written and starring Graham Chapman, John Cleese, Terry Gilliam, Eric Idle, Terry Jones and Michael Palin. Cleese dropped out of the series after the third season of production.

Before the Flying Circus, all the creators of the series had done other series of sketches, such as At Last the 1948 Show and Do Not Adjust Your Set. A comedian with a like-minded humor, he teamed up to make a new series of sketches for the BBC and at the same time took the name Monty Python, to which the BBC added a “circus”. Initially, they were promised only 13 episodes, but the series ended with four production seasons and 45 episodes. The first episode of the series was recorded on 7 September 1969 and aired on 5 October the same year on BBC One. The series ’famous theme music begins with the Liberty Bell March, composed by John Philip Sousa. In the Flying Circus, the Pythons abandoned traditional sketch humor: the sketches of the surreal series often did not see the usual culmination, and the sketches slipped to the next or ended abruptly. A similar technique had been used in the past by Spike Milligan, but the Pythons took it further. The sketches played were often intertwined with Terry Gilliam's cognitive-current animations. The series was depicted in color. The Pythons themselves played almost all the roles, but there were also two female actors, Carol Cleveland and Connie Booth. Cleese and Chapman specialized in flamboyant authority figures, Jones in middle-class men and unpleasant female characters, and Idle in television presenters, ominous characters, and feminine female characters. Gilliam also appeared in the side sections of the series. Michael Palin was the most versatile in the group in terms of the characters he portrayed. Much of the sketches were self-contained, but there were also recurring themes, such as John Cleese’s announcer character. Other classic Python sketches include “The Dead Parrot,” the Lumberjack Song (a song number in which a harsh logger reveals himself to be a transvestite), and a mocker of the English upper class ”127. Upper Class Idiot Competition ”(127th Upper Class Twit of the Year Show). Skets Spam (Episode 12 of Season 2) derives its international spam designation as spam. (Originally, “spam” is American canned pork kick, poke.) In 1971, the series took part in the Golden Rose competition in Montreux and took second place in it (Silver Rose). The sketches in the series were later re-screened in Monty Python’s Better Ruins (1971, also known as Life is Python) and Monty Python in Hollywood (1982) and in the two-part television film Monty Python’s Fliegender Zirkus (1972) for the German public. In a survey by the British Film Institute in 2000, professionals selected the series as the fifth best British TV show ever.