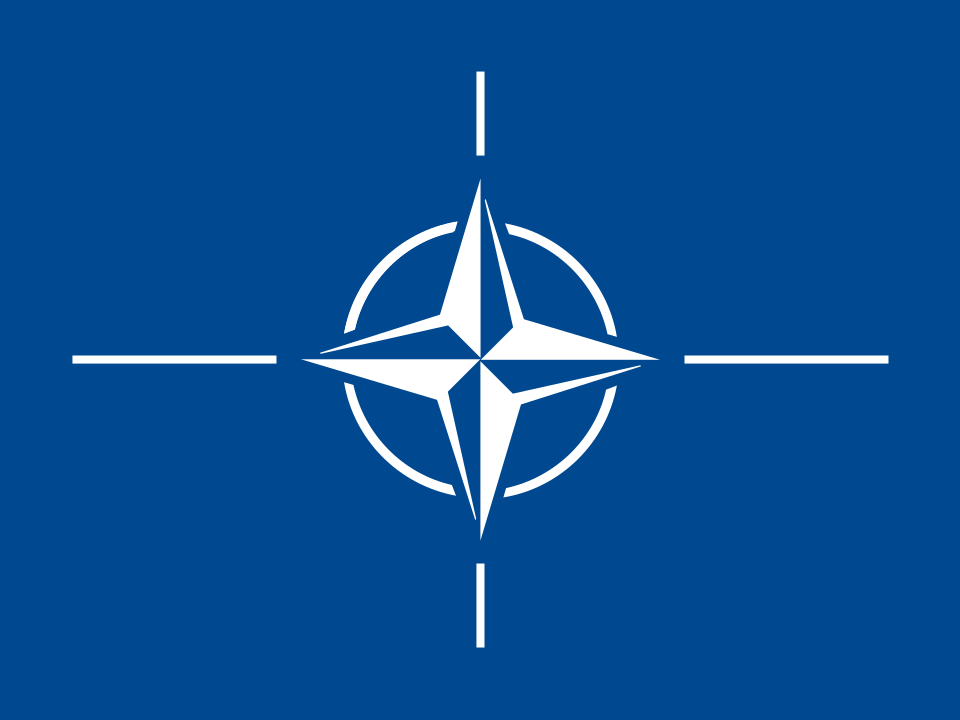 NATO or NATO (North Atlantic Treaty Organization; OTAN) is a political and military alliance of 30 Europeans and North Americans. Member State. NATO was established on 4 April 1949 by the North Atlantic Treaty, signed in Washington, USA, which is the name of the NATO Charter. NATO was established because of the threat posed by the Soviet Union to the West. In return for NATO, the Soviet Union established the Warsaw Pact. The Major Non-NATO Ally (MNNA) is a special status that the United States may grant to its close allies outside NATO. It entitles to various military and economic benefits. MNNA status does not in itself include an agreement on security guarantees in the event of a military attack by an allied country, but MNNA countries have often been given one as well. NATO Headquarters are located in Brussels, Belgium.

NATO's main task is to safeguard the common values ​​of its members, which are democracy, respect for individual freedoms, the rule of law and the peaceful settlement of disputes. These objectives will be achieved through solidarity between Member States. NATO is responsible for the security and freedom of its members politically and, ultimately, militarily. In the event of such an attack, each State Party shall have the right to defend itself alone or in the Union, in accordance with Article 51 of the Charter of the United Nations, and shall defend the aggrieved State individually and with other States Parties by any means it deems appropriate, including armed force, to restore and maintain security in the North Atlantic. ”The clause in the treaty was defined as if the Soviet Union attacked U.S. European allies, it would be interpreted as an attack on the United States. During the Cold War, the article was not used once, but was used for the first time since the terrorist attacks of 12 September 2001 in response to the terrorist attack on the United States. However, this decision did not lead to a NATO operation, and the United States decided to operate on the basis of an alliance of 49 states it led. Subsequently, on 11 October 2003, NATO took over the command of the UN ISAF peacekeeping operation in Afghanistan. Today, all the countries that were members of the Warsaw Pact in addition to the Soviet Union, and also part of the former Soviet republics, are members of NATO. During the Cold War, the neutral European countries of Ireland, Switzerland and Austria, as well as some of the countries of the former Yugoslavia, have opted out of the Union. Some of these countries are also cooperating with NATO. Of the Nordic countries, Iceland, Norway and Denmark are members of NATO. Sweden and Finland were militarily neutral until 2022.

Strength of the Armed Forces

Finland and Sweden applied for membership on 18 May 2022. Georgia, Kosovo, Bosnia-Herzegovina and Ukraine have stated that NATO membership is the goal of the country.