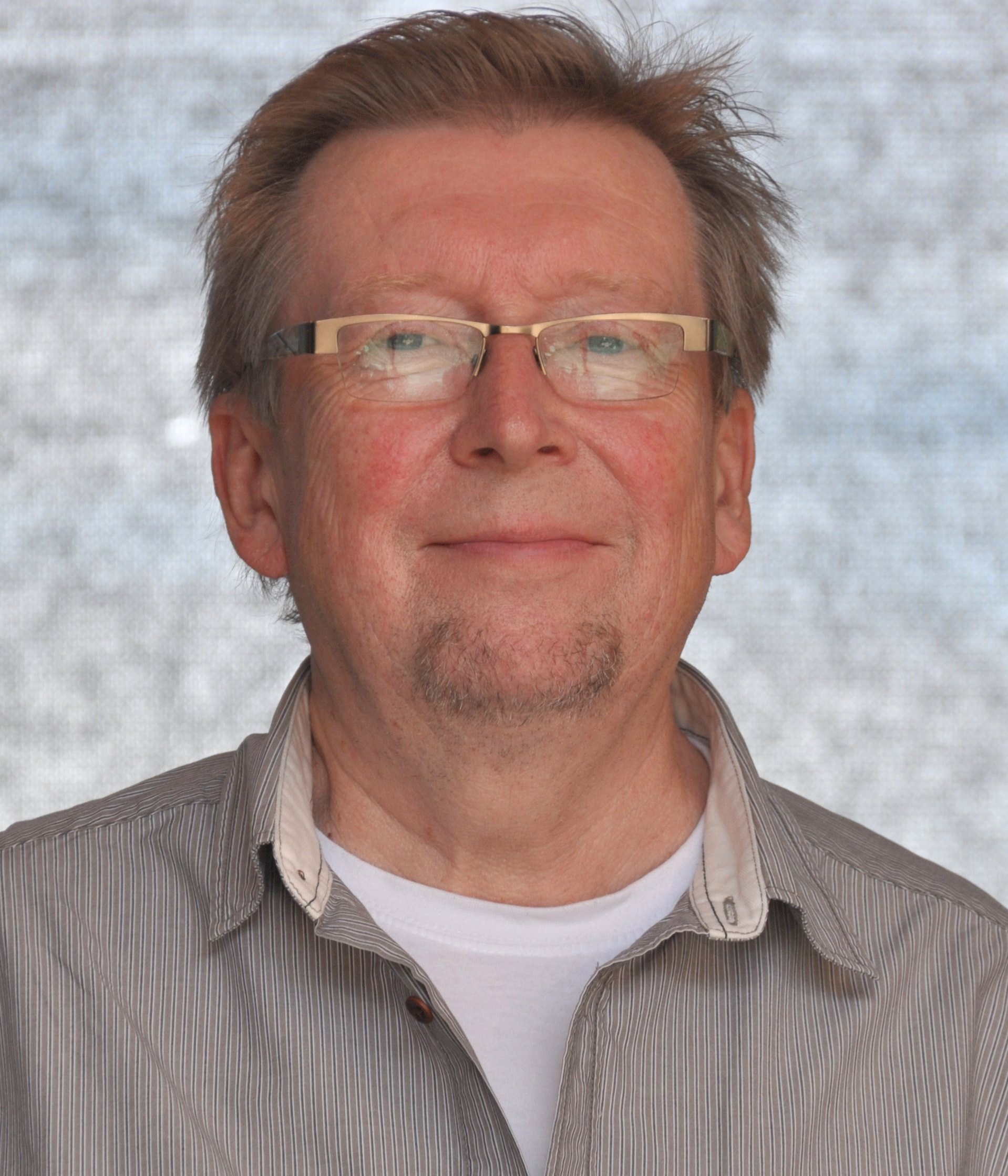 Olli Antero Ahvenlahti (born August 6, 1949 in Helsinki) is a Finnish pianist, composer, arranger and conductor. He worked as Yleisradio's conductor in the 1990s. During his career, Åhvenlahti has played in the background of numerous Finnish artists and was, for example, in the UMO Jazz Orchestra and solidly involved in Finnish jazz music in the 1970s. He has been the conductor of the Helsinki Comedy Theater Arena. Åvenlahti became a freelance artist in June 2008. Åvenlahti has also worked as a composer. He has composed songs, e.g. Finland's Eurovision qualifiers. The songs of Åland have been interpreted by e.g. Vesa-Matti Loiri, Arja Koriseva, Irina Milan, Heikki Kinnunen, Fredi, Kristiina Halkola, Jukka Sipilä, Paula Koivuniemi, Kai Hyttinen, Pepe Willberg and Johanna Iivanainen. In the mid-1970s, Ahvenlahti made two solo records, The Poet and Bandstand. From the first mentioned, especially "Grandma's Rocking Chair" rose to fame and ended up on, among other things, the English acid jazz CD collection. Åvenlahti is also remembered as the background pianist for Jean-Pierre Kusela, played by Vesa-Matti Loir, as Puppe. He also has a small role in the movie Vääpeli Körmy – my battle. The Finnish Jazz Association awarded Åland with the 1975 Yrjö Award.

Åvenlahti acted as Yleisradio's conductor in Finnish qualifiers six times and in Eurovision song contests seven times between 1990 and 1998, until the use of a large orchestra in the song contest was stopped. In addition, Ahvenlahti has twice composed a song for the Finnish qualifiers: "Unending song" performed by Irina Milani for the 1980 qualifiers and "Sulta laulun sain" performed by Arja Koriseva for the 1993 qualifiers. Åvenlahti also worked as Yleisradio's wit commentator in 1995 and 1997, when Finland had to take a break from the singing competition due to a poor average score.