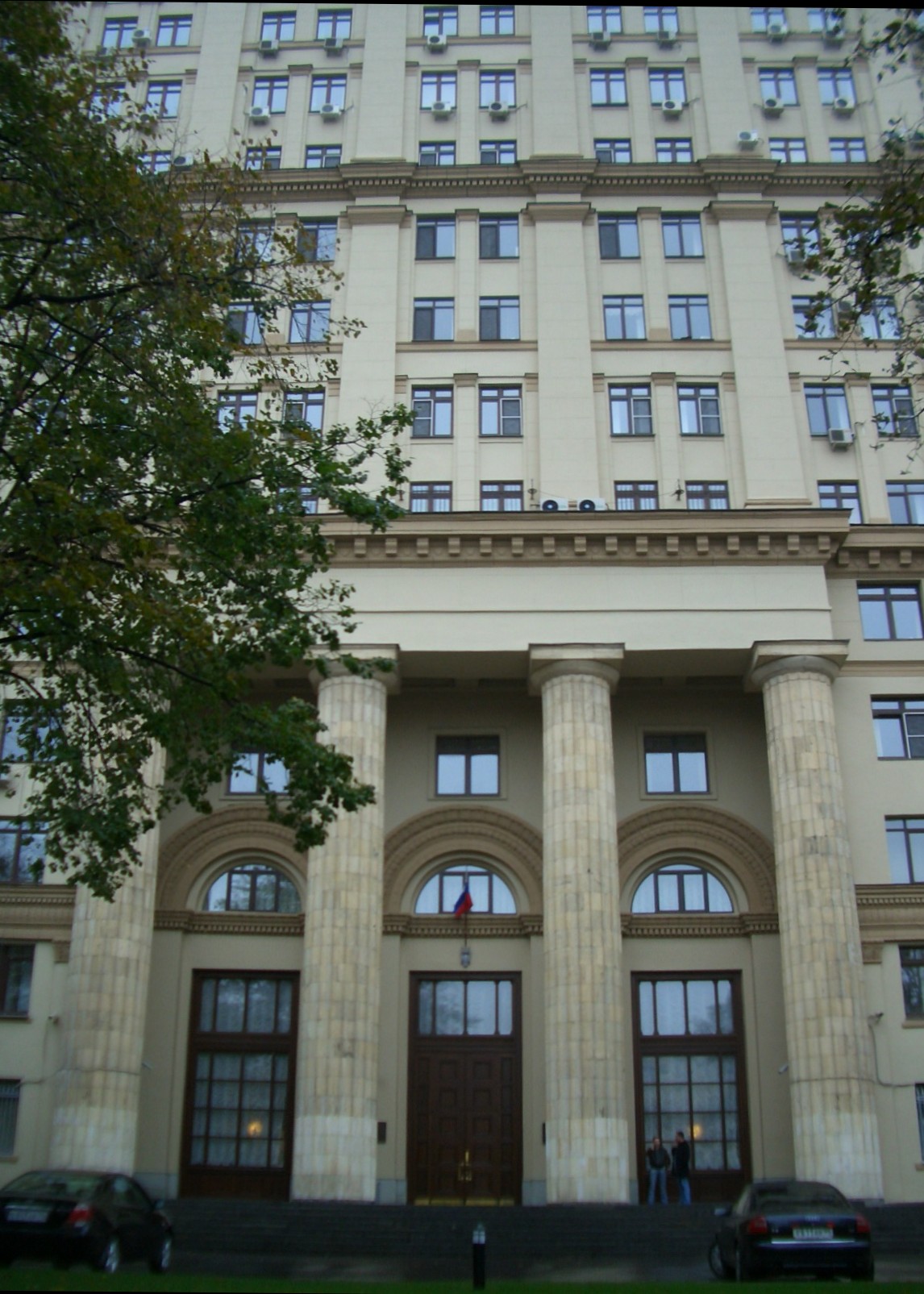 Rosatom (Russian: Государственная корпорация по атомной энергии "Росатом" (Росатом), Gosudarstvennaja corporation po atomnoi energii "Rosatom") is a Russian state corporation responsible for yd. Described as a kind of hybrid between the Ministry of Nuclear Energy and state-owned nuclear companies, it was founded by President Vladimir Putin's decision in 2007. Rosatom is the only operator capable of supplying nuclear power plants on a turnkey basis and providing them with fuel. It is also able to fund projects. There are only seven other companies in the world capable of building nuclear power plants and supplying nuclear reactors: EDF-Areva, Toshiba and Westinghouse (owned by Toshiba), GEH (a joint venture between General Electric and Hitachi), CNNC and CGNNC in China, KHNP in Korea and CANDU in Canada.

Rosatom is a large group with dozens of subsidiaries or organizations, according to one source, for a total of 288. Rosatom's operations can be divided into five sectors: nuclear energy sector, nuclear and radiation safety, nuclear icebreakers, nuclear weapons and basic research and applied research and product development. Rosatom manages, for example, Atomenergoprom-Holding (and its dozens of sites), dozens of nuclear power plants (operated by Rosenergoatom), nuclear design and construction companies (OAO Atomenergoprojekt, ZAO Atomstroieksport), nuclear power plant military institutes, research institutes and nuclear safety and radiation safety agencies. Rosatom is sometimes classified as Russia's 4th largest power generation group due to Rosenergoatom's nuclear power plants. The total electricity generation capacity of its power plants was approximately 24 GW (at the end of 2011). In 2013, it reported producing 172.2 billion kWh of electricity, which was 16.8% of Russia's electricity production that year. The Uranium Group refined 8.3 thousand tonnes (2013).

Rosatom's predecessor, the Ministry of Atomic Energy of the Russian Federation (MinAtom; МинАтом), was established in January 1992 as the successor to the Soviet Ministry of Nuclear Industry. It was transformed into an agency in 2004 and in November 2007 into a state corporation. In 2013, Rosatom owned ten power plants in Russia with a total of 33 nuclear power units and had several power plants in the post-Soviet and other Eastern bloc countries. 17% of the world's nuclear power production came from Rosatom's plants.

Rosatom and its predecessors have been led by Yevgeny Adamov, Alexander Rumyantsev (2001–2005) and Sergei Kirijenko (2005–).