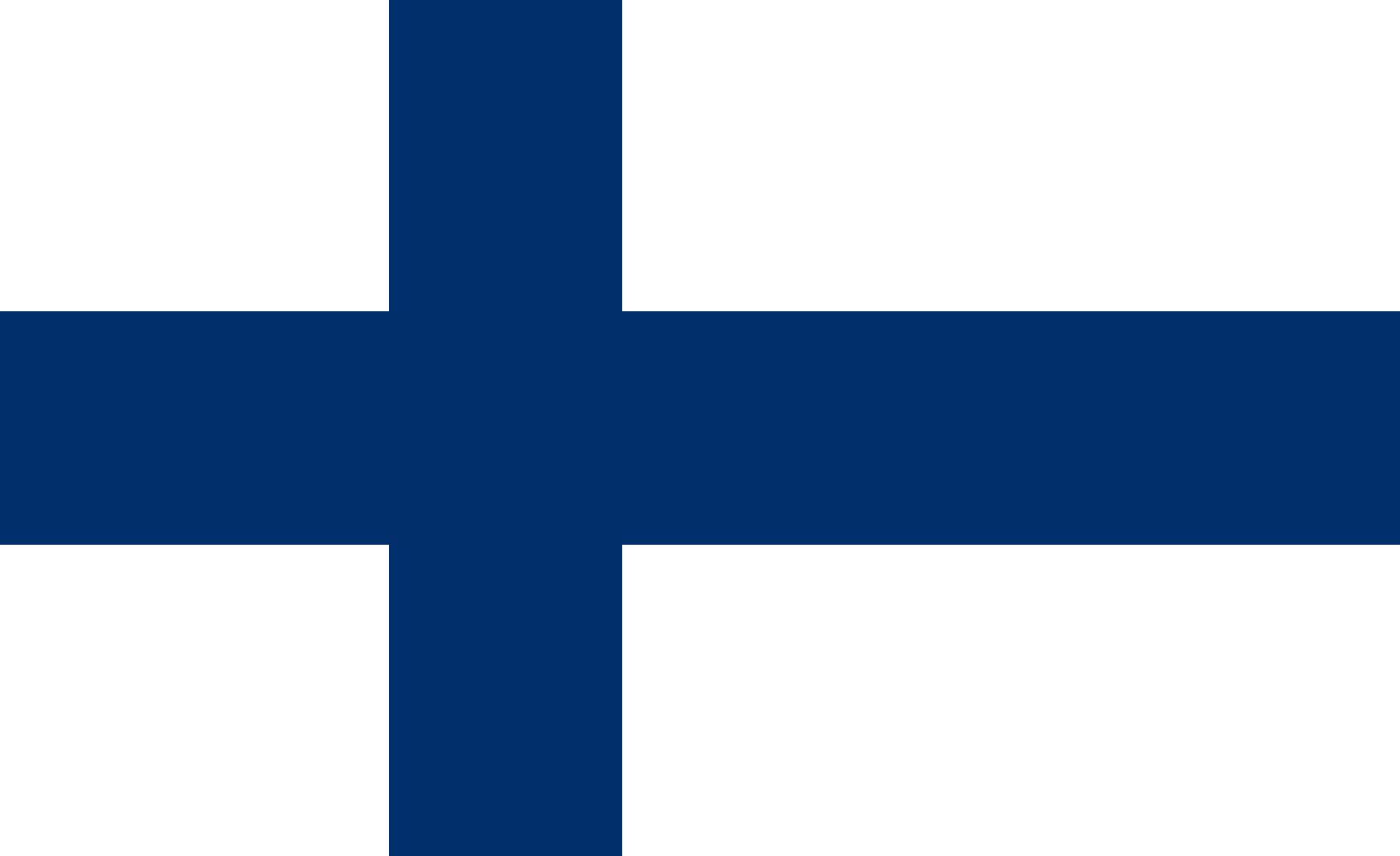 Finland's NATO debate has been an ongoing public debate since the 1990s about Finland's relationship with NATO. The debate is usually summed up as a question of whether or not Finland should join NATO. Finland has coordinated its equipment with NATO and is a NATO partner for peace, but has not yet applied for membership. Finland will apply for membership in May 2022. May 12, 2022 The President of the Republic of Finland Sauli Niinistö and the Prime Minister Sanna Marin express their support for Finland's NATO membership. Parliament is preparing to hold a referendum on NATO membership on the same day. On 18 May, Finland submitted its application for NATO membership to Brussels. History of Finnish foreign policy

Finland had to sever its relations with Germany at the end of the Second World War. After the end of the war, the goal of foreign policy was to create good enough relations with the Soviet Union so that Finland would not get into a war with its eastern neighbor. The Finnish government refused to provide Marshall assistance to the United States, which tightened relations between the Soviet Union and the United States, citing its shaky international relations. Shortly afterwards, a YYA agreement was concluded between Finland and the Soviet Union, which brought the states closer together politically. Relations with the East were fairly stable except for a few shorter-term cooling offs. In foreign policy, the so-called Paasikivi-Kekkonen line was followed. The foreign policy of the Cold War was marked by the so-called “Finnishization”, in which Finland's foreign policy took place largely on the terms of the policy of the great powers of the Soviet Union. This meant, for example, that Finland was able to increase its foreign policy activity only in areas where there were no conflicts of interest between the two great powers. However, within the framework of its foreign policy room for maneuver, Finland was able to integrate into Western markets by joining several international economic organizations.

In YLE's documentary, the Finnish agents of the Cold War confirmed the previously revealed information about the operation of the Gladio resistance network operating in Western Europe also in Finland. Influential military political circles spy on Urho Kekko and the Soviet Union, among other things, for the CIA and NATO. Also in the background was MI6.Gladion, who was in charge of spying for British overseas, with the intent of making the left appear violent. The so-called stay behind organization was established after World War II. In the view of the Western powers, the Soviet Union posed the greatest threat to Finland from European countries, and they wanted to prepare for the Soviet invasion and protect Europe from more communism. The NATO-led resistance network also extended its activities to Finland. NATO led and coordinated the activities of the Gladio countries, and Finnish officers secretly visited NATO headquarters in Brussels. According to author and journalist Jukka Rislak, the Finnish network sponsored by the West had radios, explosives and weapons. The operation continued until the 1980s. In 1991, the Swedish press revealed that the headquarters of the impartial Finnish Stay Behind was in Stockholm. At the time, Defense Minister Elisabeth Rehn called the revelations a “fairy tale” and described it as “an incredible story she knew nothing about.” General Raimo Heiskanen, who was the intelligence chief of the Finnish army, also told YLE that Finnish military intelligence had no information about resistance.

The weakening and collapse of the Soviet Union

The weakening of the Soviet Union during the period of Mikhail Gorbachev expanded Finland's room for maneuver in foreign policy. Gorbachev assured, for example, that Finland could decide independently on its attitude towards the European Community (EC). Foreign policy was significant