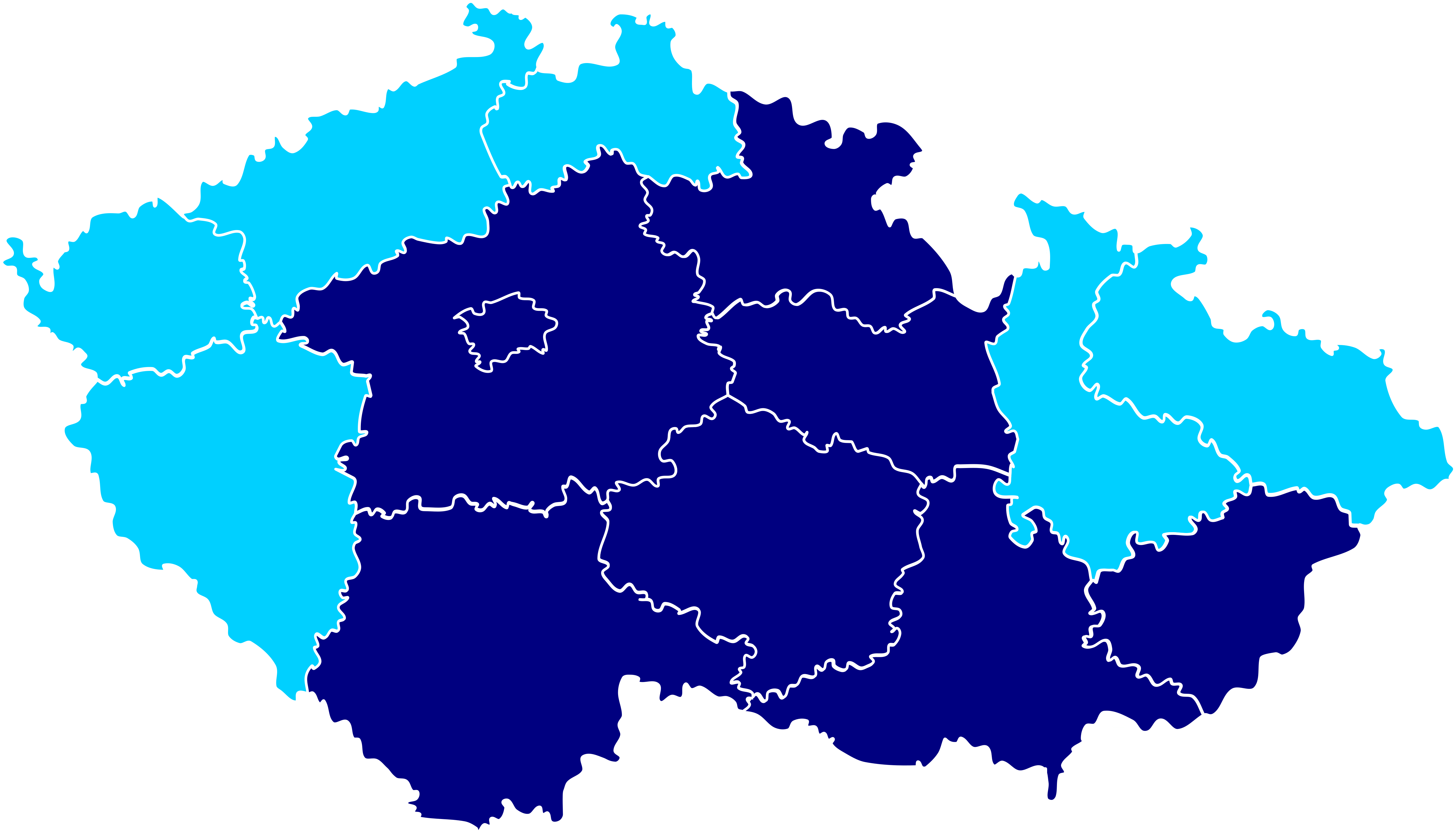 The 2021 Czech parliamentary elections (in Czech: Volby do Poslanecké sněmovny Parlamentu České republiky 2021) take place on 8 and 9 October 2021 in order to elect the 200 members of the 9th legislature of the Chamber of Deputies. Prime Minister Andrej Babiš's ANO 2011 party mainly faces two opposition coalitions: Ensemble (SPOLU) and Pirates and Mayors (PaS). At the end of the ballot, SPOLU narrowly overtook ANO 2011, followed by PaS, the two opposition coalitions together winning the absolute majority of seats while the Social Democratic Party and the Communist Party, backers of the outgoing government, lose all representation at the assembly.

The general elections in October 2017 saw the liberal and populist ANO 2011 party led by former finance minister Andrej Babiš clearly lead to the detriment of the Czech Social Democratic Party (ČSSD), which collapsed in seventh place. In second, the Conservative Civic Democratic Party (ODS) won just over a third of the votes in ANO 2011, despite rising results. The Communist Party of Bohemia and Moravia (KSČM) achieved its worst result since the first democratic election in 1990 while the nationalist Freedom and Direct Democracy Party (SPD) made a breakthrough, reaching 10% of the vote and placing fourth. The Czech Pirate Party (ČSP) also entered the lower house of parliament with almost 11% of the vote. After several months of negotiations, including an attempt to form a minority government made up of the ANO alone and rejected by the House, Andrej Babiš formed in May 2018 a minority coalition executive between ANO and the Social Democratic Party, enjoying the support without participation of the Communist Party ,. According to a Eurobarometer survey published in May 2021, the Czech Republic is among the countries where citizens have the least confidence in their government and their parliament, with approval rates of 19% and 15% respectively. Three quarters of Czechs also say they are unhappy with the management of the Covid-19 pandemic by the executive.

The Chamber of Deputies (in Czech: Poslanecká sněmovna) is made up of 200 deputies elected for a four-year term by the proportional d'Hondt system with preferential vote in 14 electoral constituencies. When voting, in addition to voting for the party list of their choice, voters can also indicate their preference for up to four of the candidates on the list. Candidates winning more than 5% of preferential votes at the regional level are placed at the top of their party's list. When several candidates collect more than 5% of the preferential votes, they are ranked in order of the total number of preferential votes they have collected. After the votes have been counted, the seats are distributed in each constituency proportionally according to the d'Hondt method to all the parties or coalitions having crossed the electoral threshold of 5% of the votes cast at national level. This threshold rises to 8% for coalitions of two parties and 11% for coalitions of three or more parties. The 2021 elections are the first since the thresholds were lowered. These were previously 5% of the votes cast for one party, 10% for coalitions of two parties, 15% for coalitions of three parties and 20% for coalitions of four or more parties. However, this system is the subject of a complaint by a group of senators in early 2021, which leads the Constitutional Court to declare on February 2 these thresholds contrary to the Constitution.