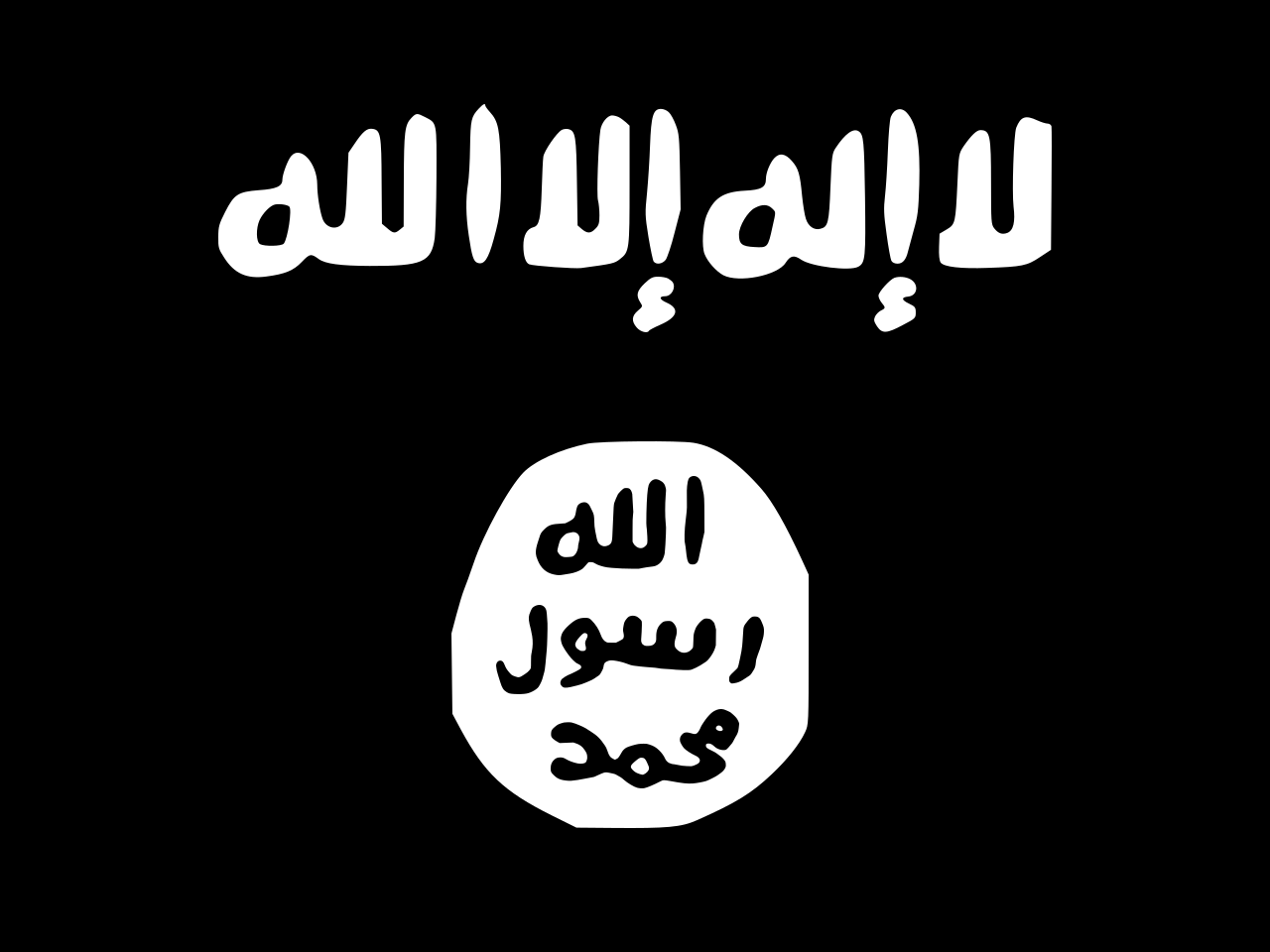 The Movement for the Caliphate and Jihad, in Pakistan, joined ISIS on July 7, 2014, then the al-Tawheed battalion, in Afghanistan, in September 2014 and the Islamist Brigade in Khorassan, Afghanistan, . On October 4, 2014, the Tehrik-e-Taliban Pakistan announced its support for the Islamic State, indicating that they were going to “provide them with mujahedin”. The TTP also calls on other jihadist groups to put aside their rivalries and unite. TTP dissidents like Jamaat-ul-Ahrar and Tehreek-e-Khilafat also support ISIS. These groups also call for reconciliation between the Islamic State and Al-Qaeda ,,. In October 2014, six Taliban leaders pledged allegiance to the Islamic State, including Abu Omar Maqbool, said Shahidullah Shahid, spokesman for the TTP, who was immediately dismissed. On January 10, 2015, ten Pakistani and Afghan Taliban commanders announced or renewed their allegiance to ISIS. At the end of January 2015, the Islamic State officially announced the creation of the Khorasan province. This establishment of the IS, although still embryonic, was however frowned upon by the Afghan Taliban who, on June 16, 2015, wrote a letter to Abu Bakr al-Baghdadi asking him to cease his "interference" in Afghanistan, where fighting has pitted the two groups on certain occasions. By proclaiming himself "emir of the believers" Abu Bakr al-Baghdadi entered into competition with Haibatullah Akhundzada, also considered as such by the Taliban and Al-Qaeda.

The Islamic State manages to establish itself in the province of Kounar, and especially in the province of Nangarhar which becomes its main bastion. In contrast, IS fighters in Afghanistan are quickly crushed by the Taliban in Farah, Logar and Zabol provinces. Many of them were taken prisoner and executed in November 2015. In the summer of 2018, the Taliban destroyed the forces of the Islamic State in the province of Djozdjan, in the north of the country, during the Battle of Darzab. Finally, after several months of fierce fighting marked by Taliban and government offensives, American strikes and popular uprisings, the Islamic State lost most of its territory in Nangarhar province in November 2019, then in Kounar province in March 2020, which come under the control of the Taliban. Now devoid of territorial bases, the Islamic State is stepping up its urban terrorism, mainly targeting government forces and the Hazaras. Its main cells were then located in Jalalabad, Kabul, Herat, Kondoz, Parwan and Aibak. Between January 1 and August 11, 2021, the Islamic State in Afghanistan carried out more than 216 attacks, compared to 34 in 2020 over the same period. According to a 2021 UN report, the Islamic State is responsible for the deaths of 2,500 members of the Afghan army, and the deaths of 600 civilians, mostly from religious minorities, all within 12 months.

Hafez Said Khan, head of the Islamic State in Afghanistan and Pakistan, was killed by US drone fire on July 26, 2016, in Achin district, Nangarhar province. The death of Hafez Saïd Khan, had been announced in error by the Afghan authorities in July 2015 ,,. His successor,