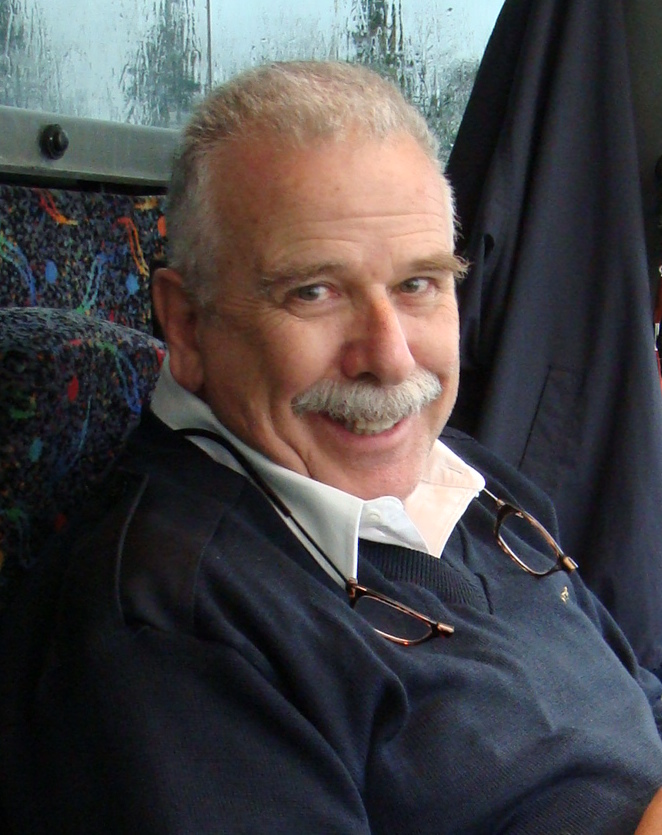 André Arthur, born December 21, 1943 in Quebec City and died May 8, 2022 in the same city, is a Quebec media and political personality. He is a radio host and served as an independent member representing the riding of Portneuf—Jacques-Cartier in the House of Commons of Canada, from January 23, 2006 until his electoral defeat on May 2, 2011. Long nicknamed "King Arthur," the controversial host dominated the airwaves of Quebec for a quarter of a century, enthroned at the top of the ratings everywhere he went, from CHRC on the AM band, to CJMF on the FM. His influence is unequaled in the radio environment of the Quebec capital. Adored by many, he also has many enemies, as evidenced by the numerous lawsuits — often for defamation — brought against him during his career. He is also credited with the paternity of a very controlling open-line radio orientation, more aggressive or belligerent than that of Montreal and specific to Quebec City radio. This style, popularized since the 1970s, has been called since the 1990s and 2000s “garbage radio” by its detractors.

Born on December 21, 1943 to an Armenian father from Turkey and a Quebec mother (Lucie Tanguay), André Arthur grew up in a world where radio reigned supreme. His father René Arthur (1908-1972) and his uncle Gérard Arthur (born in Montreal) were also radio hosts. René arrived in Montreal as a child, coming from Istanbul, via New York, with his family, which then bore the name of Isakian (of Armenian origin). As this name contains the Hebrew first name Isaac, the family is often mistaken for Jews in Montreal. They move to Quebec and then take the French-sounding name, which is the first name of André's grandfather: Arthur Isakian, grandfather who ended his days at the Ford factories in Detroit, Michigan.

After having been a sports referee at the age of 17, André Arthur began studying political science at Laval University, then became a civil servant (press attaché to Jean Bienvenue in 1964) when he began his career on the radio on July 1 1970, at the CHRC station in Quebec, as a temporary replacement for the morning host on the show Point de vue. In order not to upset his father, it was only after his death (September 10, 1972) that he devoted himself entirely to radio. He presents himself as a populist journalist "addressing the lower town of Quebec, opposed to the upper town, haughty and bourgeois", expressing his opinion and imposing it, "having the last word, like an arbiter sport ". After leaving CHRC for a period of time to devote himself to his television career, he returned to Point de Vue on June 6, 1977 while continuing to host his television shows. He takes over the place of this program hosted by André Simoneau. He remained on CHRC until 1982 and then moved to rival station CJRP 1060. On May 8, 1984, before heading towards the Parliament of Quebec where a bloody massacre ensued that marked the history of Quebec, Corporal Denis Lortie left the radio station where Arthur worked an audio cassette intended for him. . His production team quickly relayed the information to the police and, later in the day, André Arthur covered the event on the entire Radiomutuel network. Over the years, Arthur gained great popularity with listeners in the Old Capital, as Bureau of Broadcasting Measurement (BBM) polls show, and received the nickname "King Arthur". In 1985, André