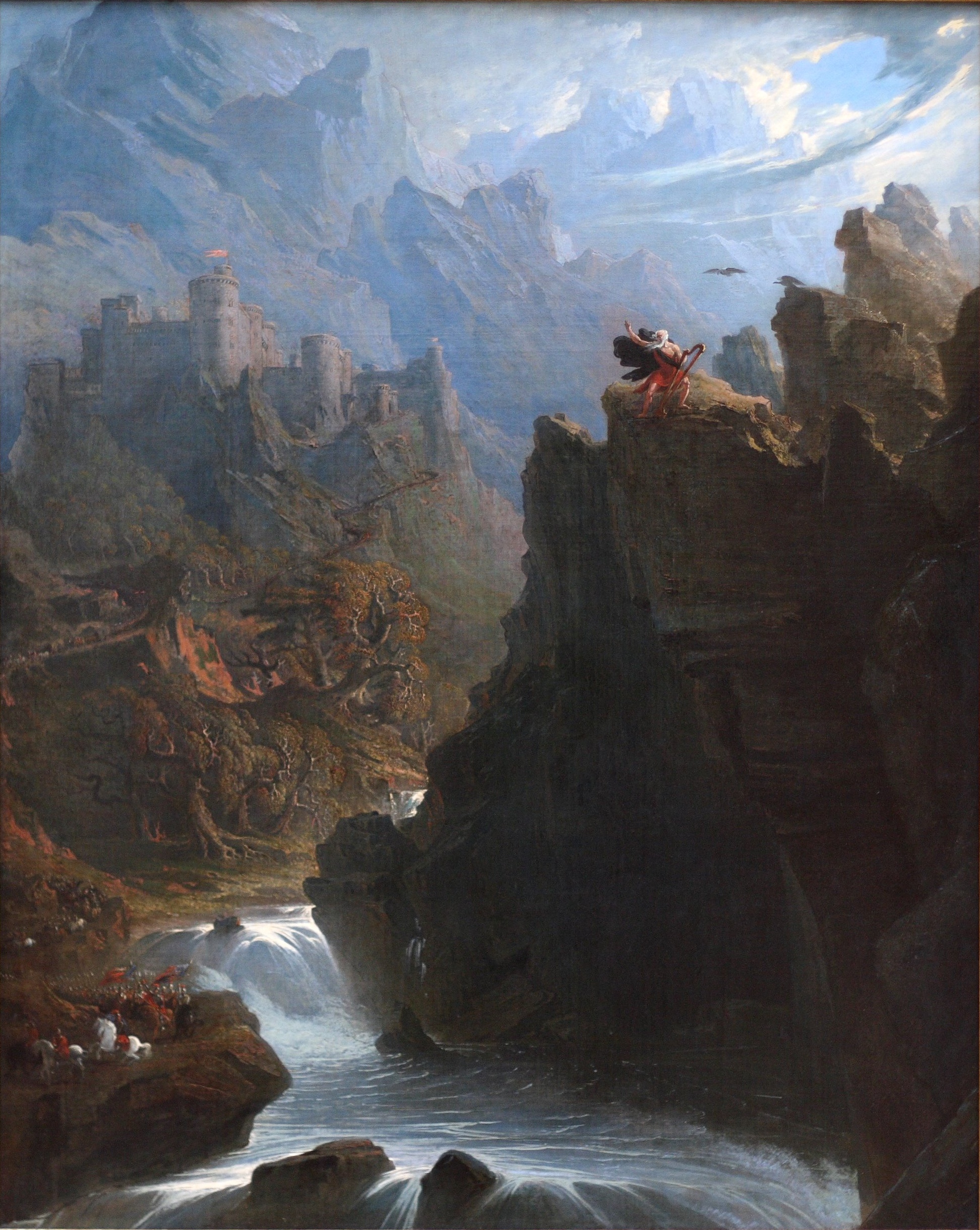 In the Celtic civilization of Antiquity, the bard was a scholar and a civil servant who held a prominent place in society by perpetuating the oral tradition. He belongs to the priestly class, along with the druids and the vates. It is found throughout the Celtic domain: bardos in Gallic, bard in Irish, bardd in Welsh, barzh or barth in Breton and Cornish. In modern Gaelic culture, the bard is a poet who composes poetry or song in Gaelic.

Greek and Roman sources, supplemented and enriched by Irish mythological accounts from the Middle Ages, help to reveal the structure of Celtic society. This, in accordance with the tripartite system of the Indo-European peoples described by Georges Dumézil, is made up of three classes with well-defined functions: The priestly class which possesses Knowledge and makes the Law; it administers the sacred and the religious; The warrior class who manage military affairs under the command of the king; The class of producers (craftsmen, farmers, breeders, etc.) which must provide for the needs of the whole of society, in priority those of the other two classes.

The word druid is a generic term that applies to all members of the priestly class, whose areas of attribution are religion, sacrifice, justice, teaching, poetry, divination, etc. Within this set, three categories can be distinguished. A first category deals more particularly with “theology”. The vate is a diviner. This second category deals more particularly with worship, divination and medicine. Women participate in this function of prophecy (such as the Gallisenae of the Île-de-Sein). The bard, constituting the third category, specializes in oral and sung poetry. Its role is to praise, satirize or blame.

The role of the bard

Belonging to the priestly class, the bard is a druid who, in the hierarchy, comes second in rank behind the “theologians”. Its functions are therefore necessarily religious for areas that today are secular. His main specializations are: history and genealogy (lineage of rulers and noble families), poetry (mythology and epics), praise, satire and blame (government of society). Music and singing being the arts of their function. Her ritual clothing is typically the saie (long blue tunic), a veil in the shape of a semi-circle, a headband and a pectoral (wooden disc engraved and pierced right through). The bard survived until the Middle Ages [ref. necessary], then his role was considerably altered to be no more than that of a court poet, a storyteller, without religious and sacred connotations.

The "file" in Ireland

In Ireland, the file (plural filid) is the druid who has taken on the most importance. The meaning of the word is seer, it is synonymous with "poet" with the sacred meaning inherent in its role and in magical and divinatory practices. According to the texts of medieval literature, devoted to Celtic antiquity, the file assumes the functions of clairvoyant, diviner, magician, historian, satirist and judge. Hierarchically, he is higher than the bard and his powers are more extensive. In addition, he masters the Ogham script. This druidic category was open to women, since we meet bàn-file (woman-poet) and bàn-fhàid (woman-prophet). The file practices in particular the geis, a magic incantation which induces an obligation or a prohibition and the glam dicinn, a curse which causes the eruption of three boils on the face of the victim, then death.