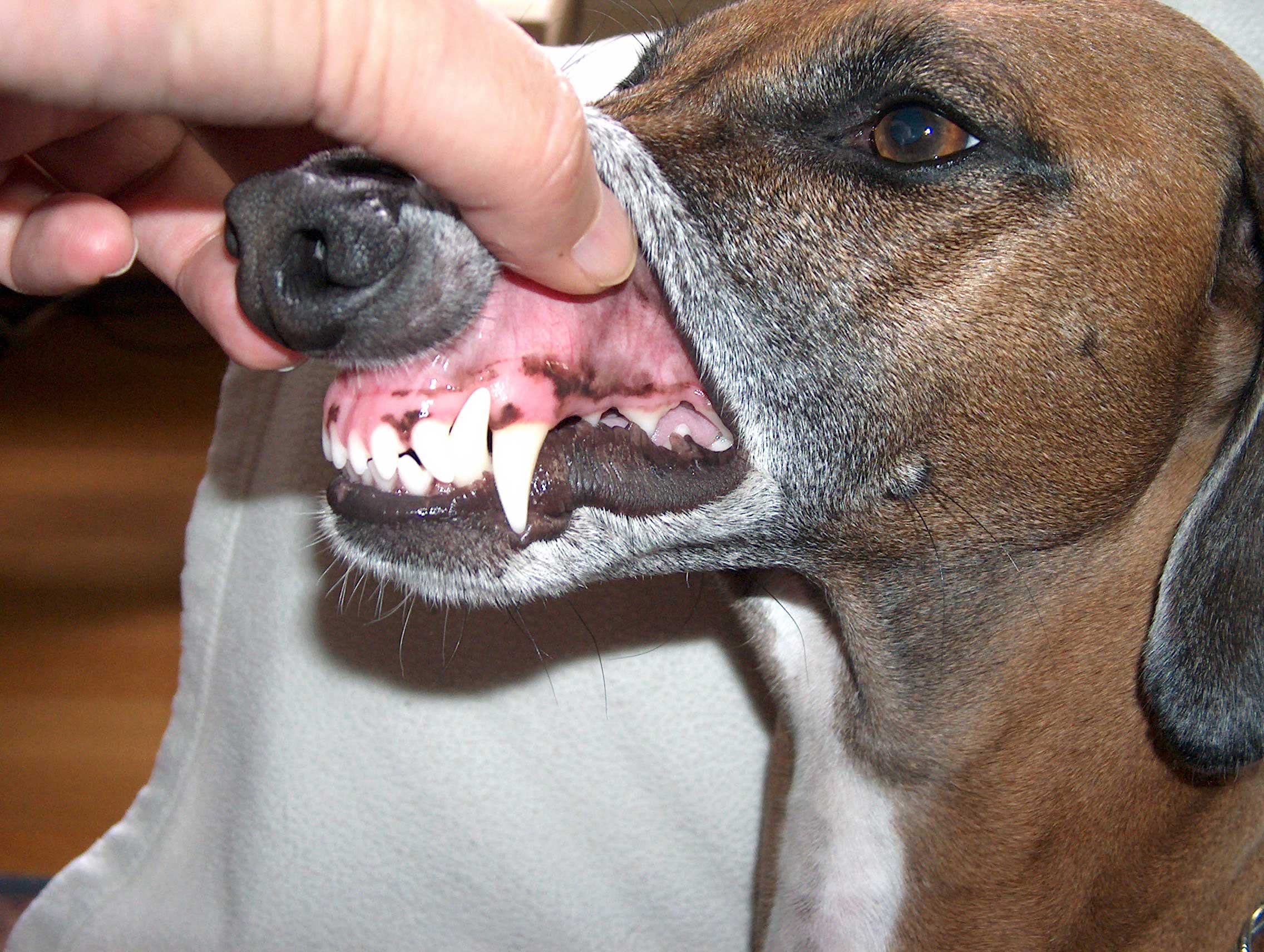 The canines are pointed teeth, sometimes very protruding, in some animals, located between the incisors and the molars. They are used to snatch food from predators (eg cats). They are sometimes called crocs. Canines derive their name from the Latin word canis, meaning dog. In humans, the canines are four in number: two upper, two lower. The canines have a very important role. These are very strong teeth, with a very long root (up to 3 centimeters in humans). Their role is essential in occlusion, during chewing movements. They are the ones that support the forces in laterality movements; they must lead to the disocclusion of the other teeth. In cattle, canines are morphologically similar to incisors (sometimes cattle are considered to have none). In pigs (and other swine), the canines possess continuous growth, which can result in so-called tusks. Fantasy lore attributes sharp teeth to vampires for sucking blood. These teeth were pulled out in the Middle Ages to sell them.