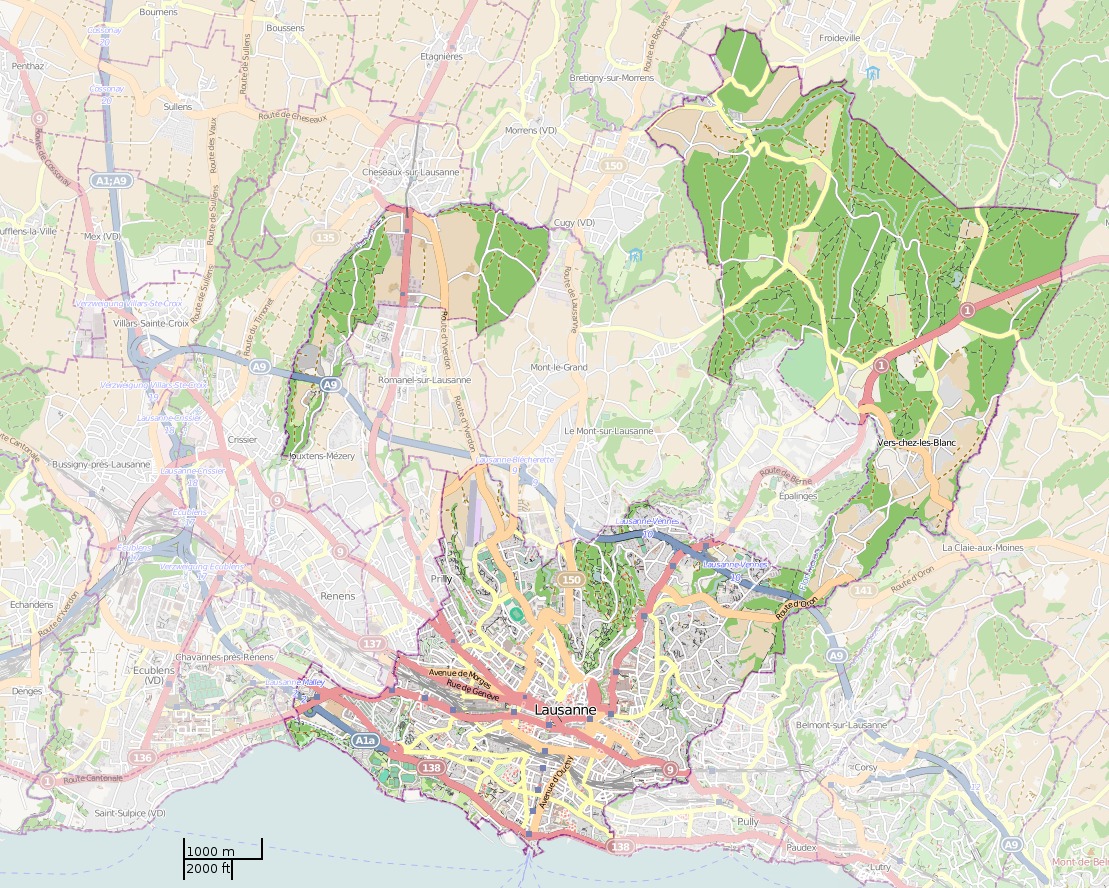 The International Olympic Committee or CIO (in English, International Olympic Committee or IOC) is an organization created by Pierre de Coubertin in 1894, to reinstate the ancient Olympic Games and then organize this sporting event every four years, then alternating every two years. from 1994, Summer Olympics and Winter Olympics. Since 1981, it has been an international non-governmental, non-profit organization based in Lausanne according to the Olympic Charter. This association has legal personality for an unlimited period and its status is recognized by the Swiss Confederation by decree of the Federal Council of September 17, 1981. Since September 10, 2013, the ninth President of the IOC has been Thomas Bach. He was re-elected on March 10, 2021 for a second and final four-year term. 127 years after the founding of the institution and the adoption of the motto proposed by Henri Didon, it was modified during the 138th session of the IOC: it became "Faster, Higher, Stronger - Together".

In Paris, on June 23, 1894, at the close of the first Olympic Congress, Baron Pierre de Coubertin founded the International Olympic Committee in order to revive the ancient Olympic Games after an absence of more than 1,500 years. It thus wants to contribute to building a peaceful world through sport by promoting communication, fair play and understanding between peoples. The IOC is an organization whose purpose is to locate the administration and authority for the games, as well as to provide a single legal entity that owns all rights and trademarks. For example the Olympic logo, flag, motto and Olympic anthem are all administered and owned by the IOC. The President of the Olympic Committee represents the IOC as a whole, and the members of the IOC represent it in their respective countries. With the unchanging principle of total political neutrality, the IOC takes a series of historic decisions in February 2022 following Russia's invasion of Ukraine. It protests against the violation of the Olympic Truce and asks the international sports federations to exclude Russian and Belarusian athletes and officials from all of their competitions. While until now and given the suspension of Russia for institutional doping, athletes from this country could compete in the Summer and Winter Games under a neutral banner, the Lausanne institution takes a stand for Ukraine and its “Olympic community”, an approach it had never taken before in its history.

The original manuscript of the manifesto, the founding text and having served for Pierre de Coubertin's speech of November 25, 1892, had been auctioned at Sotheby's in New York on December 18, 2019. It had been acquired by the Russian billionaire Alicher Ousmanov for a record amount of $8.8 million. On February 10, 2020, the International Olympic Committee announced that the purchaser had offered it the manuscript, while wishing it to be exhibited at the Olympic Museum in Lausanne.

The IOC is made up of 115 members who meet at least once a year and elect a president for a term of 8 years. The members are all natural persons. The IOC notably includes among its members active athletes, former athletes as well as presidents or leaders at the highest level of international sports federations and international organizations recognized by the IOC. The IOC recruits and elects its members from among the personalities it deems qualified. The financial means come on the one hand from television broadcasting rights and on the other hand from partnerships with multinational companies. The presidency of Juan Antonio Samaranch (1980 to 2001) saw a