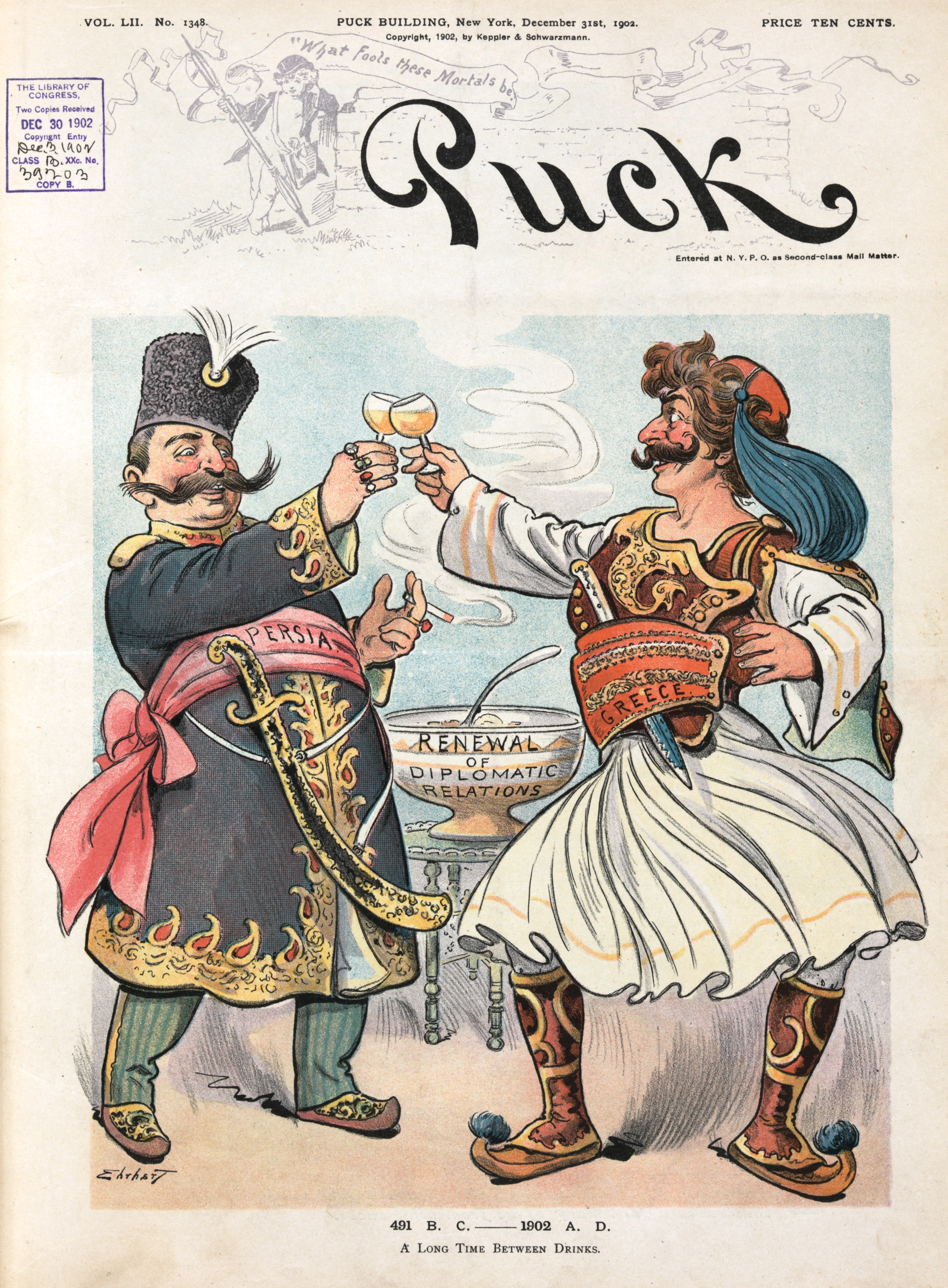 Wars protracted by diplomatic impropriety often involve small countries named in a declaration of war during an all-out conflict but accidentally omitted from the peace treaty. These “protracted wars” are not discovered until well after the peace treaty and have no consequences for a long time (often decades) after the fighting ends. Such a situation must be distinguished from one where the parties deliberately avoid signing a peace treaty when a political conflict survives the military conflict, as in the case of the Kuril Islands dispute between Japan and Russia.

(en) This article is partly or entirely taken from the Wikipedia article in English entitled “List of wars extended by diplomatic irregularity” (see the list of authors). Military History Portal International Relations Portal