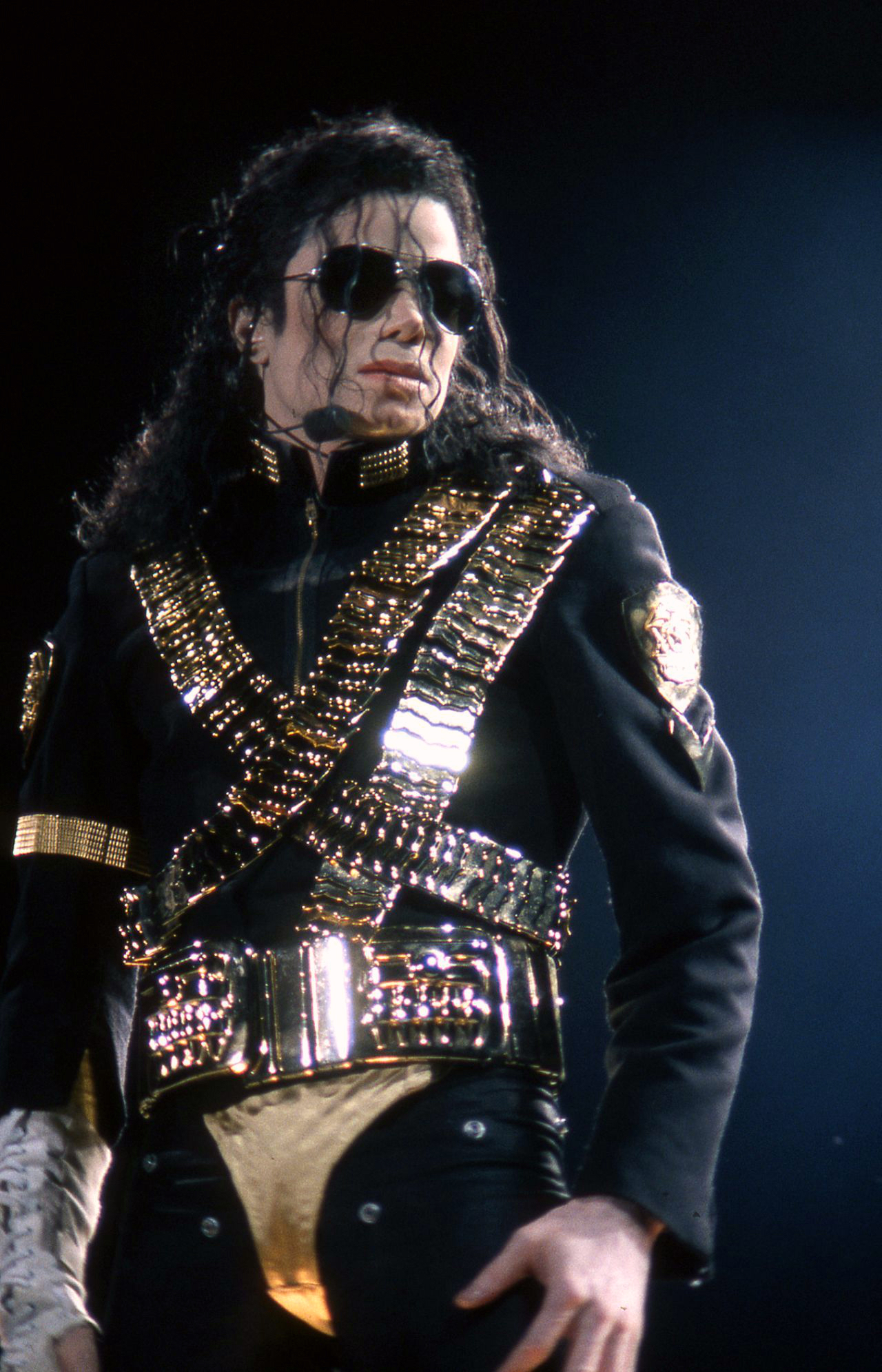 Michael Jackson [ˈmaɪkəl ˈdʒæksən], born August 29, 1958 in Gary (Indiana) and died June 25, 2009 in Los Angeles (California), is an American singer-songwriter, dancer-choreographer and actor. Recognized as the most successful entertainer of all time, he is a key figure in the history of show business and one of the major cultural icons of the 20th century. Eighth in a family of ten children (one of whom died at birth: Marlon's twin), he sang with his brothers from the age of six and began a professional career at eleven with the Jackson Five, a group formed with his older brothers. While remaining a member of the group (until 1984), he began a solo career in 1971. Five of his solo albums released during his lifetime are among the best-selling albums in the world: Off the Wall (1979), Thriller (1982), Bad (1987), Dangerous (1991) and HIStory (1995). In the 1980s, he became a major figure in pop music. His music videos, ambitious and innovative, are made like short films, notably for the titles Beat It, Billie Jean, Thriller, Bad or Smooth Criminal. He popularized many dance steps, including the moonwalk, which became his signature. Having fused the genres of soul, funk, pop and rock music, his vocal and musical style continues to influence many contemporary hip-hop, pop and r'n'b artists. Nicknamed "The King of Pop", Michael Jackson broke several records in the recording industry. With over 500 million records sold worldwide, he ranks among the three biggest record sellers of all time. With estimated sales of 70 million copies, Thriller remains the best-selling album in music history and has been certified 34 times platinum in the United States. He also participates in several charities, notably with the USA for Africa project and his Heal The World Foundation (1992), created following the Dangerous World Tour, and contributes throughout his career to the fight against starvation, animal cruelty and child abuse. However, his public image is tarnished by certain aspects of his private life, in particular by his multiple recourses to cosmetic surgery, his lifestyle considered eccentric, and even more by two complaints for sexual abuse of a minor, in 1993 and 2003, n however, resulting in no court conviction. His two marriages and his three children are also the subject of controversy. While preparing for the This Is It concert series to be held in London, Michael Jackson died at the age of 50 from a drug overdose. His personal physician, Conrad Murray, was later convicted of manslaughter.

Michael Jackson, born August 29, 1958, is the eighth of ten children born to Joseph Walter Jackson and Katherine Esther Scruse. The family lives in a small house with only two bedrooms in the working-class town of Gary, Indiana, southeast of Chicago. The father, who plays guitar in a rhythm and blues band called "The Falcons", works as a simple worker in a steel mill, while the mother raises her children and works from time to time to bring in an extra salary. household income. Against her husband's wishes, she raises her children in the religion of Jehovah's Witnesses. Michael Jackson will eventually leave this movement in 1987. Joseph Jackson (1928-2018) is an authoritarian and uncompromising father. In an interview granted to Martin Bashir and broadcast in 2003, Michael Jackson recounts that his father physically and mentally abused him and his brothers, and often made fun of his physical appearance, the nickname