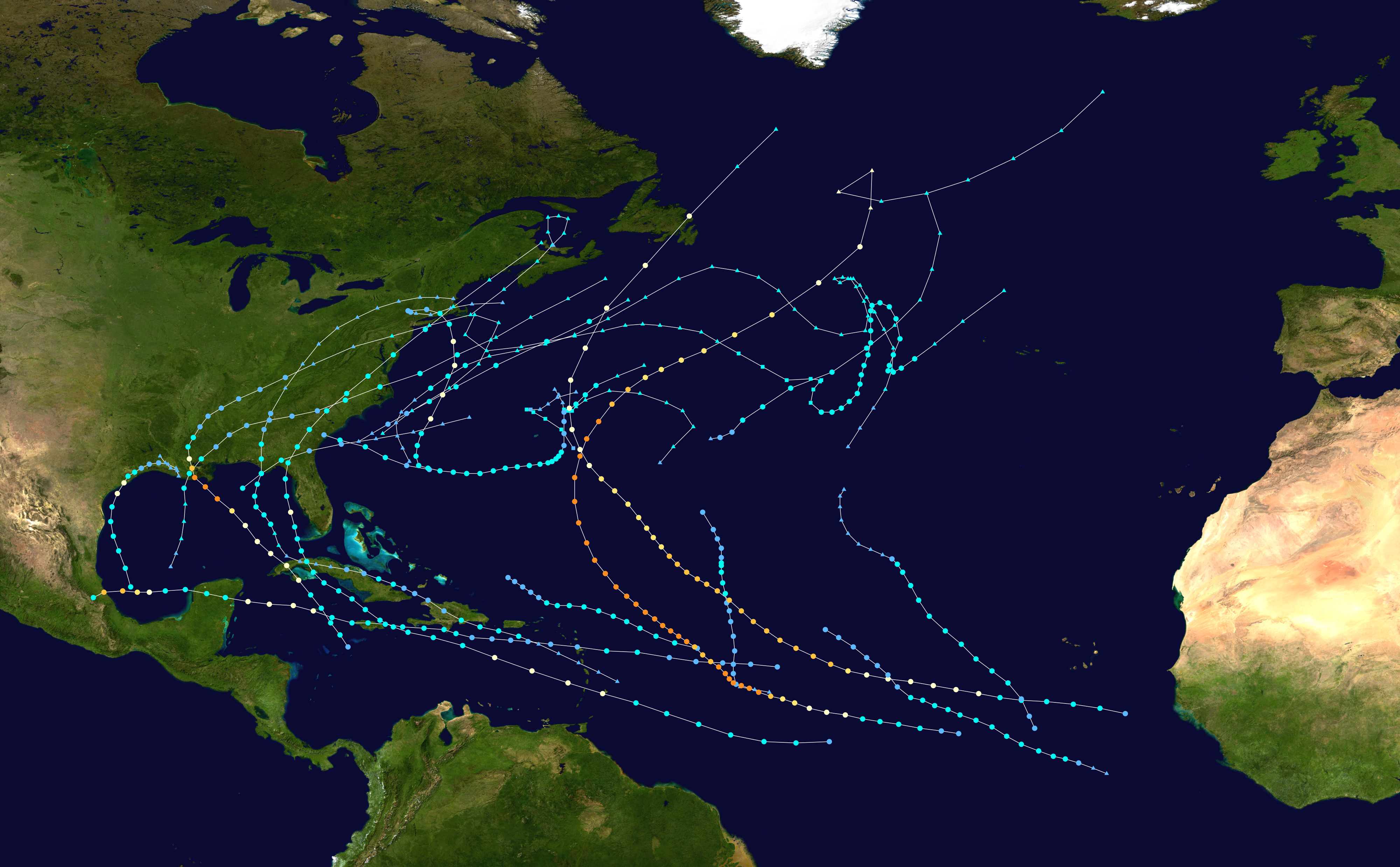 The 2021 hurricane season in the North Atlantic Ocean is the Atlantic hurricane season which officially takes place according to the World Meteorological Organization from June 1, 2021 to November 30, 2021 (actual dates vary from year to year). The American National Hurricane Center (NHC) issues advisories and warnings targeting this ocean basin for tropical cyclones but also, since 2017, for “potential tropical cyclones”. Advisories for these potential storms have the same content as normal advisories but include the probability of development. Beginning in the 2021 season, the National Hurricane Center (NHC) began regularly publishing tropical weather forecasts as early as May 15, two weeks earlier than in the past, because systems formed in the Atlantic Basin before the official start in each of the previous six seasons. To confirm this fact, the season really began with the appearance of subtropical storm Ana on May 22 northeast of Bermuda. The start of the season has been fairly quiet with the first hurricane, Elsa, only developing in early July. After a month without activity, the cyclones followed one another quickly during the months of August (6) and September (9). The first major hurricanes also formed, including Ida which hit Louisiana at category 4 of the Saffir-Simpson scale on August 29, the 16th anniversary of Hurricane Katrina's strike on New Orleans. Ida caused extensive damage and numerous deaths in the southern and eastern United States, as well as in the far east of Canada. In late September, Hurricane Sam exceeded Ida in intensity but remained at sea until its transition to an extratropical storm well off Newfoundland on October 5.

Before and during the season, several national meteorological services and scientific agencies predict how many tropical storms, hurricanes and major hurricanes (Category 3 or higher on the Saffir-Simpson scale) will form during a season. These organizations include the Tropical Storm Risk Consortium (TSR) at University College London, the National Weather Service of the US National Oceanic and Atmospheric Administration (NOAA), and Colorado State University (CSU). The forecast includes weekly and monthly changes of the important factors that influence this number. Some of these forecasts also take into account what has happened in previous seasons and the state of the ENSO cycle such as the presence of a La Niña or El Niño event. On average, an Atlantic hurricane season between 1981 and 2010 featured twelve tropical storms, six hurricanes and three major hurricanes, with an Accumulated Cyclonic Energy Index (ACE) of between 66 and 103 units.

On December 9, 2020, the TSR issued a first forecast for 2021. The organization predicted activity around 20% above normal due to an anticipated weakness of the trade winds and the continuation of the La Niña episode of 2020 but weaker. However, confidence in this forecast of 16 named systems, 7 hurricanes (including 3 major ones) and a cyclone energy (ACE) of 127 was quite low. On April 8, 2021, the CSU issued its first forecast of 17 named systems and 8 hurricanes, including 4 major ones, with a cyclonic energy of 150. This number is higher than average because the same reasons cited by the TSR were still present at this time, in addition to near or above normal sea temperature. On April 13, the TSR updated its forecast for 17 named storms, 8 hurricanes and 3 major hurricanes, with an ACE index of 134 units. North Carolina State University (NCSU) issued