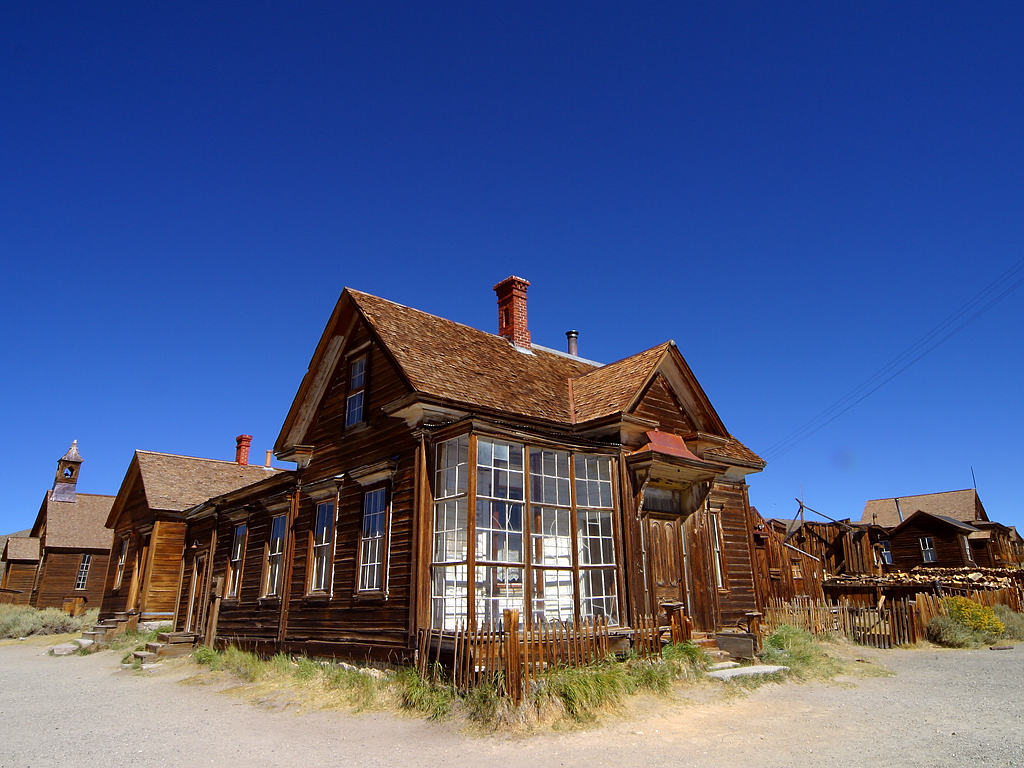 A ghost town is an initially inhabited and bustling town that has been abandoned. Generally, the abandonment of a city results from the drying up of the economic activity which supported it or from a natural disaster (desertification, flood, earthquake, volcanic eruption, etc.) or human (battle, economic crisis). , industrial accident, mine disaffection, etc.). Other causes can explain the phenomenon, such as the disappearance of natural resources such as drinking water, or the sudden withdrawal of communication routes (closure of railway lines in rural areas, sudden isolation during a new road layout, etc.).

Natural disasters are some of the main causes that create ghost towns. Craco, a medieval village in the Italian region of Basilicata, was abandoned after a landslide. Today, the site is known as the setting for many films. Excessive human intervention can also be counterproductive, and we can note a few cases of industrial or military disasters that have led to the desertion of cities, for example, in nuclear test regions or around nuclear zones. chemical accidents. Prypiat, a Ukrainian city of about 50,000 inhabitants, abandoned following the explosion of the Chernobyl nuclear power plant on April 26, 1986, is an archetypal ghost town, all the inhabitants having been evacuated. As mining production ceases, these “towns” become ghosts, as in Svalbard in Norway. The war is also an important factor explaining the sudden development of ghost towns by their destruction or by the high mortality of the labor force of the formerly active town. The United States has many ghost towns: immortalized in westerns, they are much more varied. In addition to the boom towns and ghost towns of the Gold Rush, many towns in the Great Plains, a rural region which has lost a third of its population since 1920, have been abandoned; Kansas historian Daniel Fitzgerald counts about six thousand. The regions most concerned are Colorado (more than 250 “ghost towns” listed), Arizona, Nevada, Montana and even California.

Several new towns built before they are put on sale in the market or in a country that has suffered economic crises are considered ghost towns, such as Kilamba (Angola), Ensanche de Vallecas (es) (Spain) and Burj Al Babas (de) (Turkey). The new capital of Burma, Naypyidaw, is often considered a "ghost town" since it is deserted, the population being very far from the one million inhabitants announced.