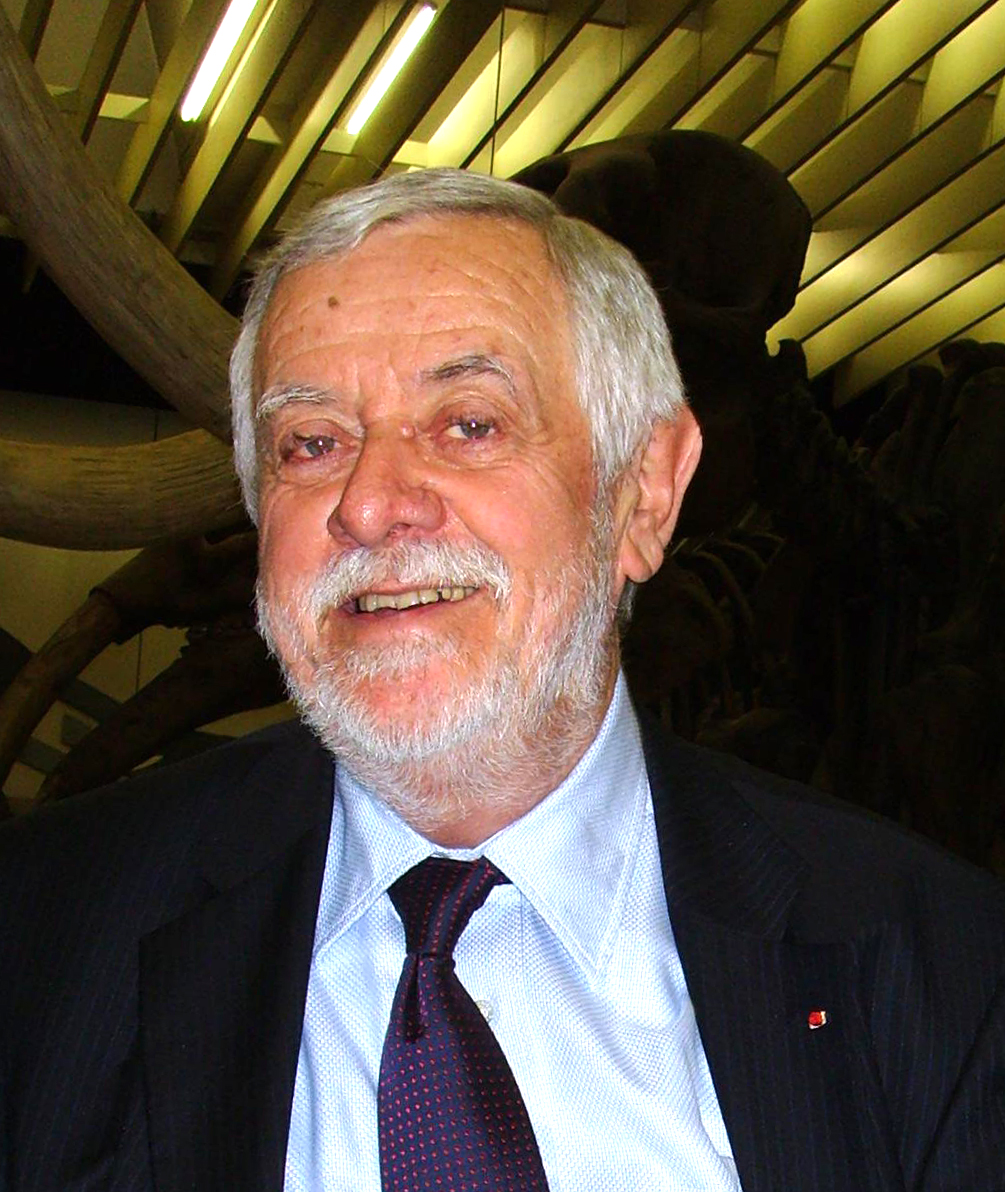 Yves Coppens, born August 9, 1934 in Vannes (Morbihan) and died June 22, 2022, was a French paleontologist and paleoanthropologist, professor emeritus at the National Museum of Natural History and at the Collège de France. His name is attached in France to the discovery, in 1974 in Ethiopia, of the Australopithecus fossil nicknamed Lucy, as co-director of the team that unearthed it, with the American Donald Johanson and the Frenchman Maurice Taieb .

Yves Coppens was born on August 9, 1934 in Vannes. His father, the physicist René Coppens (1910-1996), knight of the Legion of Honor, worked on the radioactivity of rocks and wrote numerous scientific notes for the Academy of Sciences. He was a professor at the Faculty of Science and at the National School of Geology in Nancy; he is buried in Vandoeuvre-lès-Nancy. His mother was a concert pianist. Yves Coppens had as his first wife Françoise Le Guennec, Africanist ethnologist, researcher at the CNRS, who accompanied him during numerous excavation campaigns, in particular that which led to the discovery of Lucy.

In 1956, he became a research associate at the National Center for Scientific Research when he was only 22 years old. He is moving towards the study of the quaternary and tertiary periods. In 1959, researcher in the laboratory of the Institute of Paleontology of the National Museum of Natural History under the direction of René Lavocat, the latter entrusted him with the determination of the teeth of proboscideans (on which his thesis relates) from the Pliocene from fossils of vertebrates found by geologists in Africa. This contact with geologists allowed him to leave in January 1960 for Africa, and subsequently to mount expeditions to Chad, Ethiopia, then to Algeria, Tunisia, Mauritania, Indonesia and the Philippines. Yves Coppens became lecturer at the National Museum of Natural History in 1969, then deputy director at the Musée de l'Homme. In 1980, he was appointed professor at the Museum and elected to its chair of anthropology. He sits on the scientific council of the École Pratique des Hautes Etudes. He was elected to the chair of paleontology and prehistory at the Collège de France in 1983, a chair he held until 2005, when he became an honorary professor. In 2002, he was appointed chairman of a special commission (known as the "Coppens commission") whose work served as the basis for the drafting of the Environmental Charter, a text prepared by the general secretariat of the government and by the cabinet of the President of the Republic and which was submitted to the National Assembly and the Senate in 2004 and integrated in 2005, by the constitutional law of March 1, into the block of constitutionality of French law, recognizing the rights and duties fundamentals relating to the protection of the environment. In 2006, he was appointed to the High Council for Science and Technology by Jacques Chirac. In January 2010, he was appointed president of the scientific council in charge of the conservation of the Lascaux cave by Nicolas Sarkozy. On April 13, 2016, he was appointed curator of the Manoir de Kerazan by the Institut de France. Yves Coppens is near