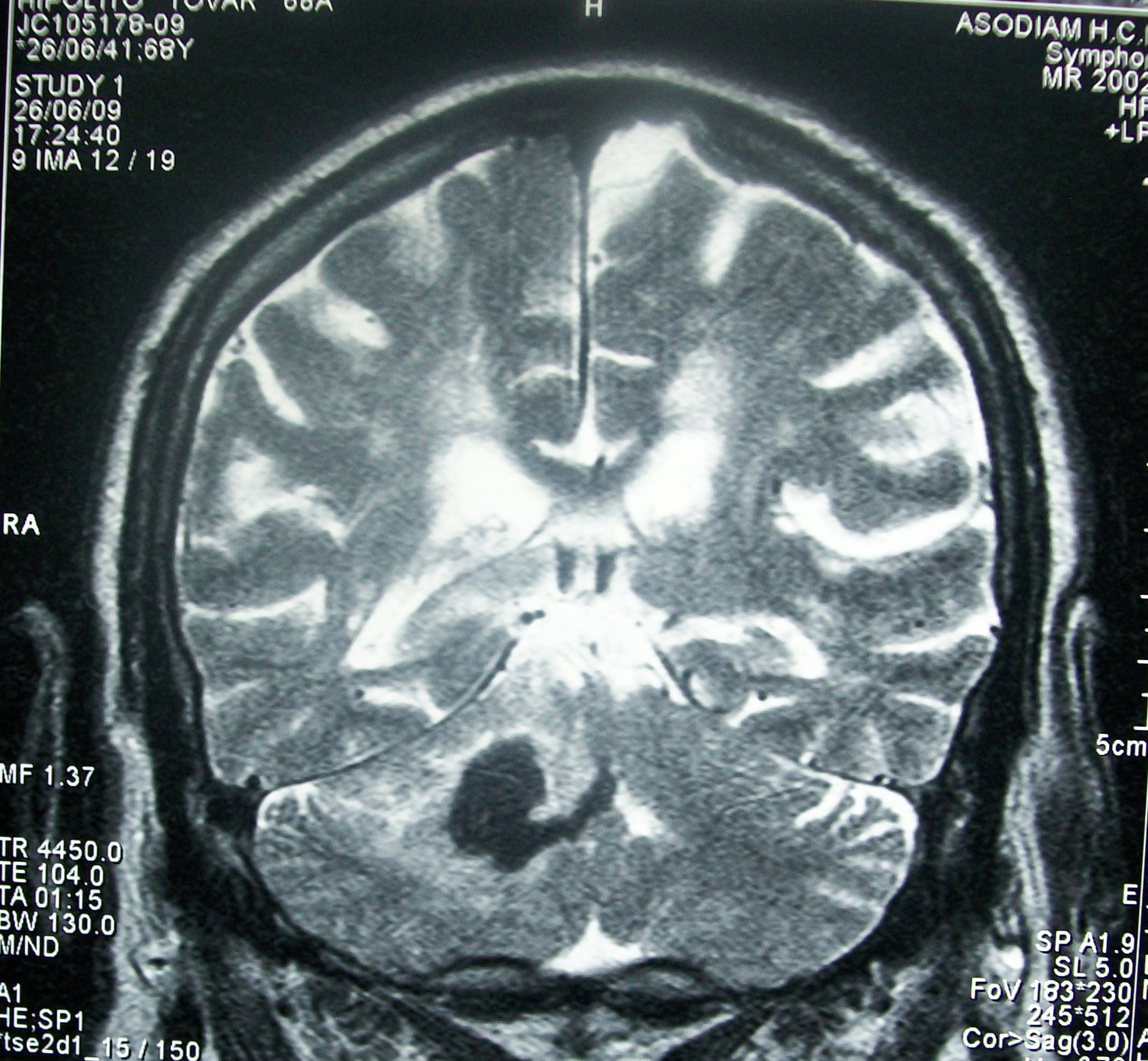 Cerebrovascular accidents (strokes) are still high on the list of leading diseases and causes of death in developed countries. For a more precise understanding of these, it is necessary to know the blood supply of the central nervous system, i.e. the main arteries and veins that supply the brain and the spinal cord. It is necessary to review the areas of the cerebral cortex and the spinal cord that are supplied by a certain artery, in order to understand the impairment of function caused by the given artery. can be caused by blockage. Accurate knowledge of the blood supply of the pituitary arterial ring (circulus arteriosus of Willis) and the internal capsule (capsula interna) is also important. The large ascending and descending pathways of the cerebral cortex run in the latter important pathway system, and are often interrupted here as a result of arterial bleeding or vascular occlusion.

Blood supply to the brain

This chapter deals with the arterial blood supply and venous drainage of the cerebrum and spinal cord. The arterial blood supply is provided by the paired internal cranial arteries and the vertebral arteries. The venous bays of the dura mater are the specific formations of the venous drainage of the brain. The blood leaving the skull is carried by the deep jugular veins to the superior vena cava. The main sources of vascular supply to the spinal cord are the arteries that enter through the holes between the vertebrae. Its blood drainage is ensured by an internal and an external venous plexus.

Beaters of the brain

The brain is supplied by the bilateral internal carotid artery (arteria carotis interna) and the bilateral spinal artery (arteria vertebralis). The four arteries are located in the subarachnoid space on the brain floor, and with their connecting (anastomizing) branches, they form the cerebral arterial ring (circulus arteriosus cerebri; otherwise known as the cerebral arterial ring of Willis, or hexagon).

The internal carotid artery (arteria carotis interna) begins at the bifurcation of the common carotid artery (arteria carotis communis), where it usually has a local expansion, this (sinus caroticus). The vessel ascends the neck and enters the cranial cavity through its own canal (canalis caroticus) in the temporal bone, which begins at the base of the skull. The artery then enters the subarachnoid space through the cavernous venous bay (sinus cavernosus) and divides into the anterior and middle cerebral arteries (arteria cerebri anterior and media). A group of branches of the latter pushes into the base of the brain and helps supply the trunk dykes and the (capsula interna).

Branches of the cerebral section

the following: Orbital artery (arteria ophthalmica) Enters the eye socket (orbit) through the canal of the optic nerve. It supplies the eye and other eye socket formulas. The posterior communicating artery (arteria communicans posterior) is a small vessel that originates from the internal carotid artery (arteria carotis interna), close to its distribution into two end branches, and is part of the pituitary arterial ring, another name for which is the (circulus arteriosus cerebri of Willis) . The choroidal artery of the lateral cerebral ventricle is a small branch that also originates from the internal carotid artery, near its bifurcation. It enters the lower horn of the lateral cerebral ventricle and ends in the choroid plexus. The anterior cerebral artery (arteria cerebri anterior) is the smaller terminal branch of the internal carotid artery. It runs forward and medially and enters the longitudinal cerebral fissure (fissura longitudinalis cerebri). Here it is connected to the contralateral anterior cerebral artery through the interposition of the anterior communicating artery (arteria communicans anterior). It curves backwards over the cortical body (corpus callosum). Its cortical branches supply the medial surface of the cerebral cortex in the back of the f